The Resident Evil franchise was one of gaming’s first survival horror series ever. Its clever brew of horror, action and puzzles made it one series that kept players glued to the screen for hours upon end. Today the franchise, unfortunately, is just a shell of its former self, conforming to the modern trends of action gunplay and focusing on mass market appeal, over creepy atmosphere and tense gameplay.

It is because of this that we are pleased to hear that Resident Evil 7 may bring back everything the series stands for.

According to Dr. Serkan Toto, the CEO of a Tokyo-based game industry consultancy firm called Kantan Games, Resident Evil 7 will be unveiled at this year’s E3. Jordan Amaro, who was previously at Kojima Productions developing Metal Gear Solid V and P.T., is now said to be working on this title. For now, all this may sound like a dream come true for all fans of survival horror games, but we still have to wait for an official announcement from Capcom before we can truly get our hopes up.

1) About Resident Evil 7: Yes, it's in development. The entire game will go back to RE's horror roots and (essentially) be a clean slate.

2) They will show it at E3. The RE7 team hired Jordan Amaro, a designer who previously worked on MGS V and P. T. at Kojima Productions. /end 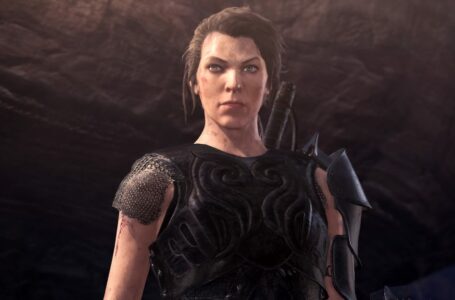