The President and CEO of Spike Chunsoft confirmed to Siliconera that they will be bringing the Robotics;Notes game to the West, although no release date or platforms were shared. Chaos;Head may never head West, but at least we’ll have another entry in 5pb.’s Science Adventure visual novel series here. Robotics;Notes takes place in 2019 and follows Kaito Yashio, an avid fan and member of his school’s robot club, as he works with his childhood friend Akiho Senomiya to prevent the club’s closure.

Robotics;Notes released exclusively in Japan on PS3, Vita and Xbox 360 in Japan, and it’s safe to assume it will likely hit any of PS4, Vita, Switch, Xbox One and PC when it comes West. 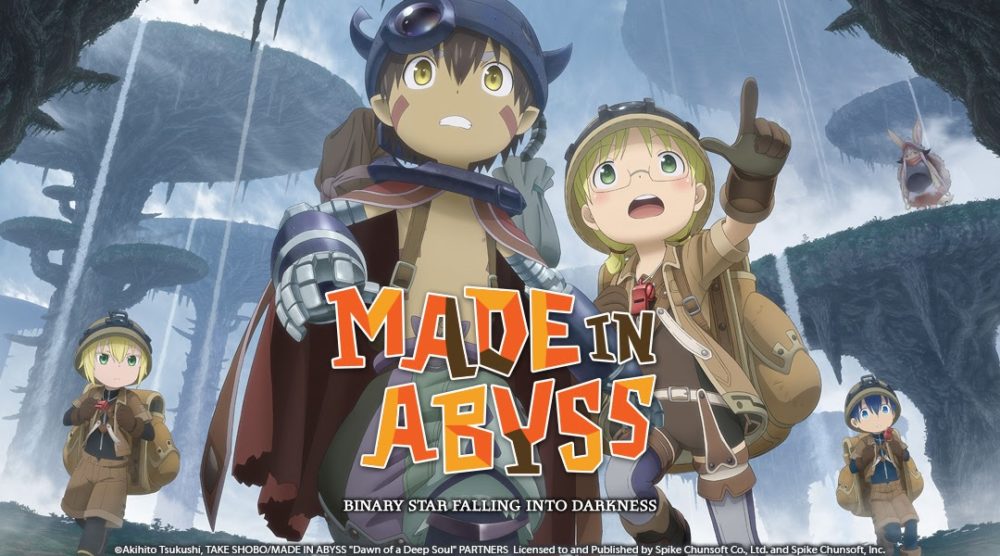 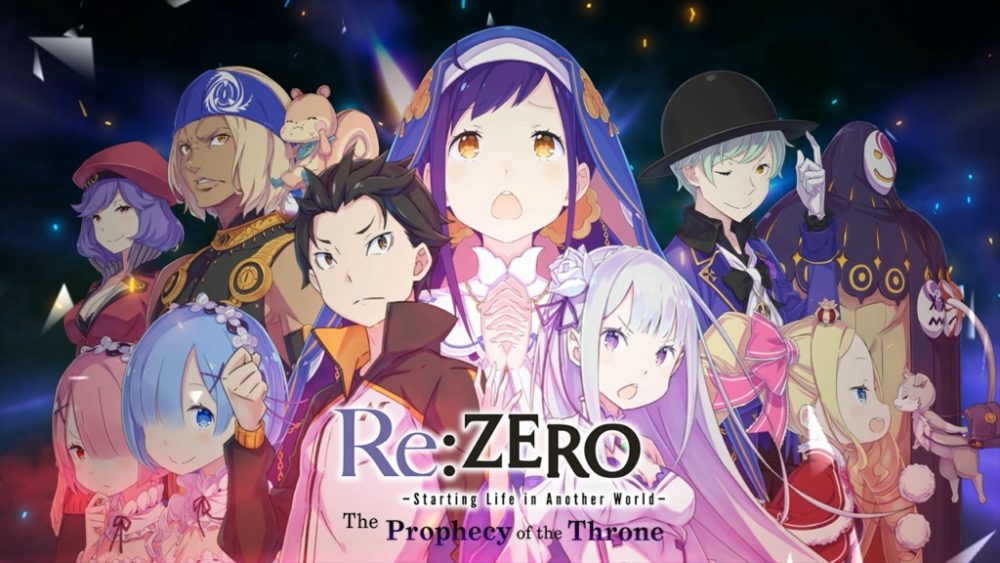