Game producer and designer Akitoshi Kawazu broke the news via Twitter that plans to bring Romancing SaGa 3 West are still going strong, along with reaffirmation that Romancing SaGa 2 is still planned to arrive first, and to be available on Vita. It’s a good thing he communicates with fans otherwise we may never have heard of this!

Romancing SaGa 3 never released in the West despite releasing way back in 1995, but Kawazu wants to add new content to this remaster. Who knows what, though? Romancing SaGa 3 will be releasing on Vita, Android and iOS. There’s no time frame for when it’ll arrive, but Kawazu has asked for our patience as they develop and localise both titles. 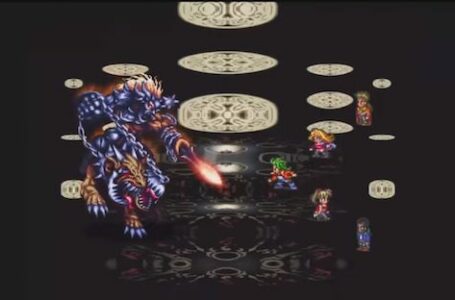 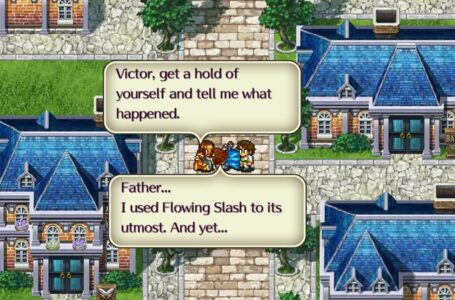