Today we say goodbye to one of gaming’s greatest. Satoru Iwata passed away 11th July 2015 due to cancer complications. His illness was a problem from 2014, where he missed E3 2014 because of it. You’d be forgiven for not realising he was unwell, as he continued to work hard at Nintendo, even running the Annual Shareholders Meeting as recently as the end of June. Working at Nintendo was his passion in every aspect.

“On my business card, I am a corporate president. In my mind, I am a game developer. But in my heart, I am a gamer.” – Iwata Satoru Iwata was best known in the public as the President of two Japanese video game companies. In 1993 Iwata became President of HAL Laboratories, where he helped the company recover from the brink of bankruptcy. In 2000 Iwata joined Nintendo as Head of Corporate Planning. In 2002 he succeeded Hiroshi Yamauchi, becoming the 4th President of Nintendo after he retired, with Yamauchi’s full blessing. Iwata was the first President of Nintendo to not be a member of the Yamauchi family.

“In the US, we’re going to see the next generation cost an awful lot. I really don’t think that there’s going to be a lot of acceptance by current customers of the $60 price tag. They may allow that for a limited number of premium titles, but not all.” – Iwata Iwata draws Kirby alongside Sakurai and Miyamoto in the Official Kirby’s Adventure Strategy Guide, circa 1993

As with his HAL Laboratory Presidency, Iwata became President of Nintendo during a difficult period for the company, with the Nintendo GameCube underperforming compared to the other consoles on the market. It was under Iwata that the current generation of Nintendo was truly born, with the introduction of the Nintendo Wii and the Nintendo DS. After the GameCube, eyebrows were raised at these consoles, going up against the powerhouse of PlayStation 3 and Xbox 360, and the PlayStation Portable respectively. But, we don’t need to tell you about the Nintendomination that happened next.

“If all we were to ever do is just continue to make sequels and not do anything new or different, people would view us as a very conservative company and a company that is unwilling to really take new initiatives and embark on new adventures. That’s not the type of person I am and not the kind of company I want Nintendo to be.” – Iwata But not only was Iwata evidently a great businessman. He was passionate about games, and he was passionate about Nintendo. He believed in fun and innovation most of all. He was always very hands on, not only presenting most of Nintendo’s presentations and Nintendo Direct videos personally, but doing so with great warmth and personality, embracing and understanding the need to present them in a fun and engaging way. Not only with these great moments… But also with the legendary Nintendo Direct E3 showcases of recent years, where he fought Reggie Fils-Aime, and was also a puppet…

“Video games are meant to be just one thing. Fun. Fun for everyone.” – Iwata

To remember only the terrific business that Nintendo did under Iwata without also remembering some of the profound silliness would be a disservice to Satoru Iwata’s philosophy. For Iwata, the two went hand in hand. Under his guidance Nintendo has been one of the few video game companies in recent times to truly understand their audience, without just talking about it. Even when Nintendo stopped doing E3 press conferences in 2013, it was to bring Nintendo E3 directs like the ones above, cutting out the middleman. Iwata understood Nintendo should be communicating with their fans “directly”, and he was right, as ever.

“I’ve never once been embarrassed that children have supported Nintendo. I’m proud of it. That’s because children judge products based on instinct. Everyone wants to appeal to people’s instincts, but it’s not easy. That doesn’t mean we’re making products just for children. We believe that there’s interactive entertainment that people in their 60s, 70s and 80s can enjoy, so we’re doing various things.” – Iwata But that’s not all is there is to say about Satoru Iwata. To cover all he’s done for gaming would take an article far too long. From creating the compression needed for Pokemon Gold and Silver to include the entire Kanto region, coding the battle system for Pokemon Stadium in a week, taking a 50% pay cut to help Nintendo get through a bad fiscal year, making sure the Nintendo DS could withstand 1.5m drops onto concrete, to Iwata Asks, a series of charming and humble interviews conducted by Iwata with various Nintendo game developers.

Nintendo developer interviews going forward won’t be the same without him and the enthusiasm he always brought. If you do one thing today pick one of interviews and read through it. You won’t be disappointed. Here’s one about Splatoon, a recent title that perhaps sums up everything Iwata stood for as a video game maker: fun, innovation, and, of course, success in the face of adversity. Satoru Iwata will be massively missed, and there will undoubtedly be a void in the hearts of gamers and the industry for some time. But, most importantly, he won’t be forgotten. He contributed a huge amount to the gaming industry, with a twofold approach on both smart business, and innovative creativity. He’s now stitched into the the industry’s DNA, and his legacy will forever be a part of gaming.

And my name is Iwata. I’m about making games and I’m about playing games. Last night, I played Super Smash Bros. That’s my game. I kicked some… you know what and I took his name. His name was Reggie. As Nintendo president, I’m also all about asking questions. So Reggie, I have a question for you. Who’s your daddy?” – Iwata 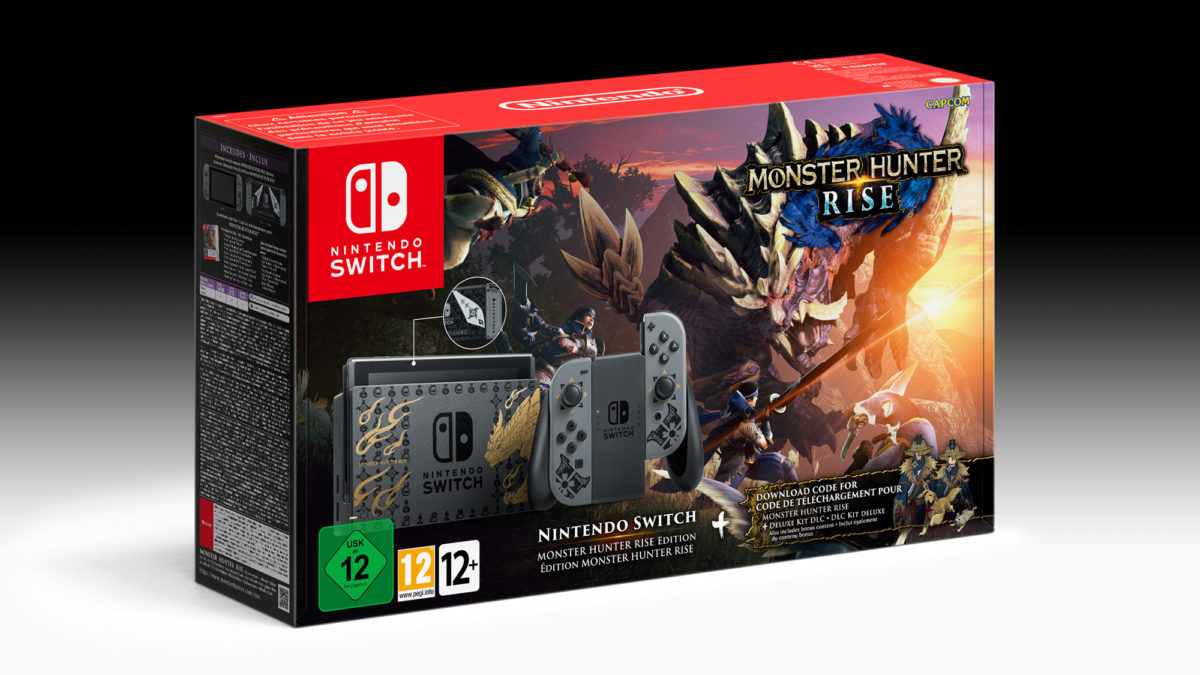 What we want from Zelda’s 35th Anniversary