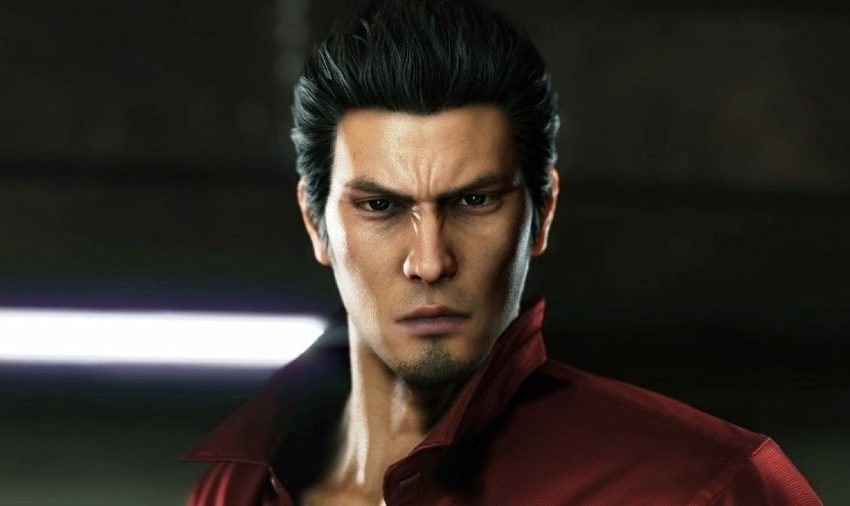 Sega has begun working on a live-action film based on the Yakuza game franchise, the developer announced yesterday. It’s joined forces with 1212 Entertainment and Wild Sheep Content, and though no writers are attached to the project currently, we do know that Erik Barmack, Roberto Grande and Joshua Long are producing.

Details on the actual contents of the film are pretty thin on the ground, but it appears that Kazuma Kiryu, the former main protagonist of the series, will play a central role. Talking to Variety, 1212 Entertainment said:

“Yakuza offers us a new playground in which to set compelling stories with complex characters in a unique environment that audiences have rarely seen before. The saga of Kazuma Kiryu has a built-in cinematic appeal–a mix of kinetic action with bursts of comedy, multiple converging storylines, and a gripping journey towards redemption.”

This is not the first time the Yakuza series has made it to the silver screen. Back in 2007, there was an action flick titled Like a Dragon (easily confused with the video game Yakuza: Like a Dragon, due out on November 13) which was set across a single night.

After the box office success of Sonic the Hedgehog , it only makes sense for Sega to start adapting its second largest franchise – though of course tonally this film will be very different (I hope). 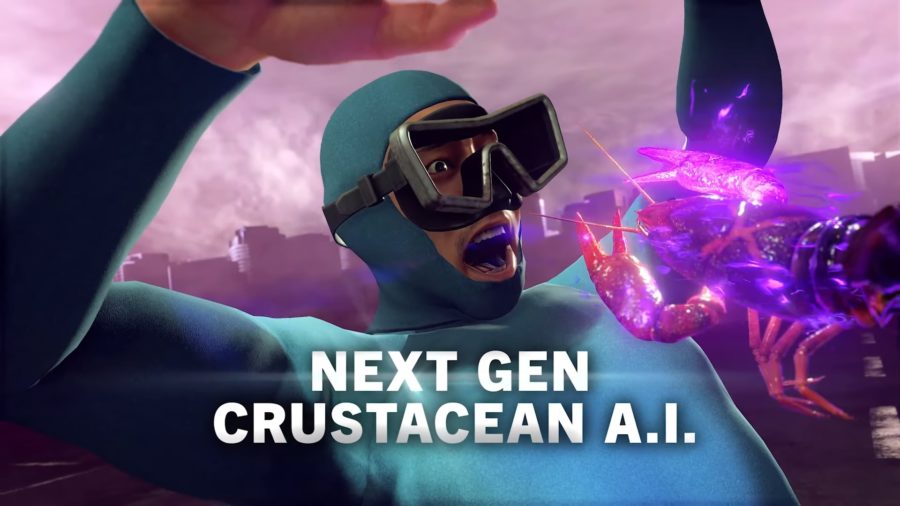 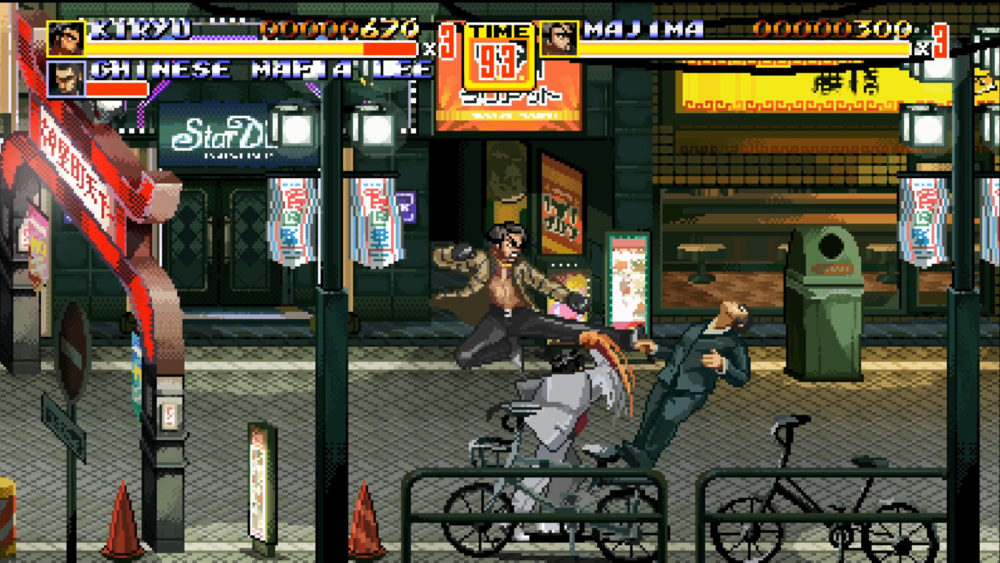