The Osu! 2014 World Cup wrapped up in December after a climactic showdown between the stalwart, immovable forces of Japan, Germany and Poland, escalating into a savage clash of keyboards, mice and tablets, culminating in a brutal finale of bruised fingers, bloodied monitors, and broken spirits.

Okay, it wasn’t that dramatic. But it was still pretty damn intense.

With the underdog, Japan taking home the cup last month after ascending all the way from the loser brackets to claim their victory, now seems like a better time than any to get a headstart on the competition with some of the community’s most devilishly challenging beatmaps which test both your skill, and the structural resilience of your mouse.

Gainax’s Panty & Stocking With Garterbelt was acclaimed for its Hanna-Barbera-esque visual style and unabashedly juvenile toilet humour, but the TeddyLoid-composed soundtrack received equal praise for its stylistic diversity and creative production, shamelessly incorporating all the most vivid and colourful aspects of dance music. As such, tracks like ‘D City Rock’ and ‘Theme For Scanty & Kneesocks’ translate beautifully to a rhythm action setting, but the ending theme, ‘Fallen Angel’, despite its laid-back and soulful pop melody, manages to be a surprisingly tough, precision-tuned map with an unforgiving drain rate. At only a minute in runtime, it’s a nice, digestible, and addictive map to keep coming back to for improving your accuracy. Plus the song feels petting a kitten made of ice-cream and good vibes.

2. Man With A Mission – Database (feat. Takuma) [mapped by Simon]

DATABASE DATABASE WOWOWOWOW. It was inevitable that the now-infamous nonsensical word salad opening to Log Horizon would get its own beatmap, but the overblown, Frankensteinian nu-metal/indie rock collage of ‘Database’ translates surprisingly well. The map employs lots of sneaky tricks that require some precise aim with the frequent use of mini-sliders, and the tempo changes between the breakdown can throw you off pretty easily, but manages to be a super-entertaining and addictive map to master. Simply put, it’s a blast to play.

Simply stating the name ‘Who’s Afraid Of The Big Black’ strikes fear into the hearts of the Osu! community. I’m pretty sure that in some of the deepest recesses of the official user forums, that if you get higher than an A on this song, you’re worshipped as the new god. Either way, I couldn’t not include such a mythologised song. For those not in the know, just let the video below do the talking. Needless to say, if you’ve cleared it, you’re more than ready for the World Cup.

Ah, the classics. Whether you praised or bemoaned the punkish ferocity of Death Note’s second opening, the high-tempo, pummelling rhythm does wonders for honing your precision and beat accuracy. Though it employs some arguably underhanded beat placement in the final stretch of the song, it’s a complex map that bridges the gap from novice to expert.

Sometimes, you’ll have to move away from your methodical comfort zone and try new inputs if you want to be an Osu! master. The addictive, intense ending theme to Psycho Pass is a great choice for transitioning to and mastering new input methods, as StormZL demonstrates below, with their jaw-dropping prowess in keyboard and tablet play.

Don’t let its novelty fool you. This beatmap is a force to be reckoned with. This bizarre concoction of old Nico Nico Douga and YouTube memes serves as a worthy challenge to any budding Osu! master, as NinjaVikingFun demonstrates below. Part of the challenge in itself is trying not to laugh out loud at how ridiculous the map is. Some nice programming in the beatmap makes the eponymous feline recite his schadenfreude-laden keyboard jingle if you don’t succeed at getting a 100%, giving some nice incentive to master all the map’s complexities. Besides, you’re not gonna let yourself be beaten by a meme from 2007, are you?

Another great beatmap from Blue Dragon, the user that brought us The Big Black. Will this map be as suitably ridiculous and possibly life-threatening to attempt? You bet! Some of you might know Venetian Snares as a weird dude that makes weird music, the kind of skittery, off-tempo stuff you’d never expect to fit in a rhythm game for fear of players grinding their mouses down against their desk and pounding the nubs off their fingers. Thankfully, Blue Dragon’s sadistic nature has given us another reason to fear for our lives whenever we boot up Osu!, with Venetian Snares’ unique brand of glitchy, autonomous breakcore mixed with sinister Hungarian classical music looming ominously in our beatmap libraries.

If you like rhythm games then why not check out the Hatsune Miku series, available in the Rice Digital store? 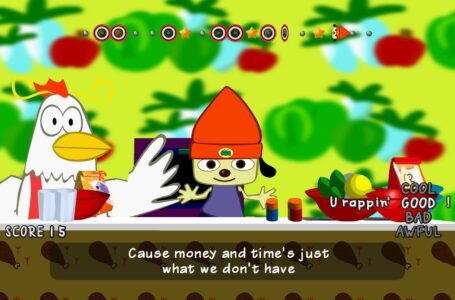 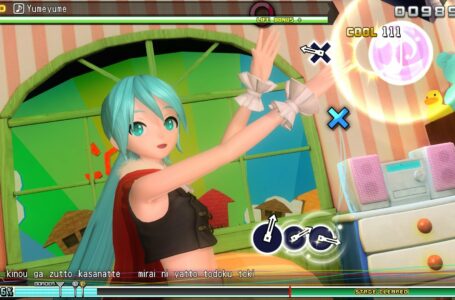 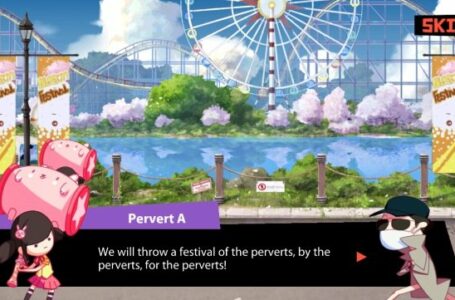