After many delays, the Vita version of visual novel Sharin no Kuni: The Girl Among the Sunflowers has been cancelled.

Frontwing‘s original post on Kickstarter is only available to backers, but the text has been reuploaded elsewhere by those that have access.

Funded back in 2016, the Vita version of Sharin no Kuni was intended to release a few months after its PC launch, initially slated for some time in 2017. As you can probably tell, things didn’t go to plan, and neither version has been released at the time of writing.

According to the Kickstarter post, the game still had “many bugs, including fatal flaws” on Vita, and development would take even longer than it already has.

The creation of physical Vita games isn’t exactly easy nowadays — Frontwing even had to cancel their contract with Limited Run Games due to Western manufacturing ending for the console — and even new partner eastasiasoft would have trouble delivering copies of Sharin no Kuni if development took any longer. This, plus the uncertainty of whether the Vita version would ever actually be finished, led to its complete cancellation.

Refunds are being offered to those that backed the crowdfunding project only for the Vita version. It’s also possible to switch to the PC version instead, which now has a tentative April 2021 release window.

Latest posts by Isaac Todd (see all)
Spread the love!
Tags: Frontwing Sharin no Kuni: The Girl Among the Sunflowers 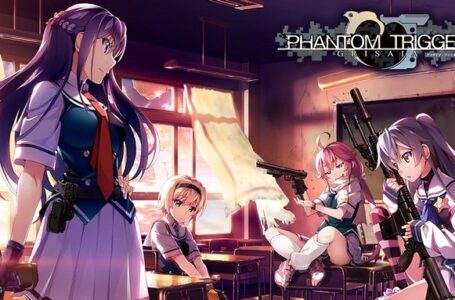 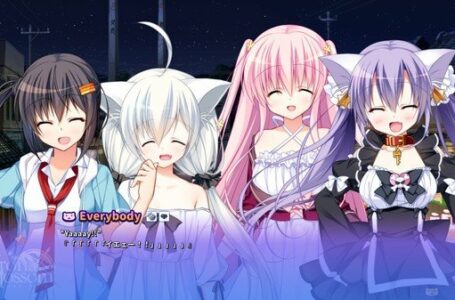 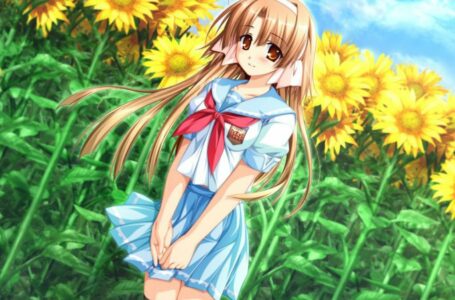