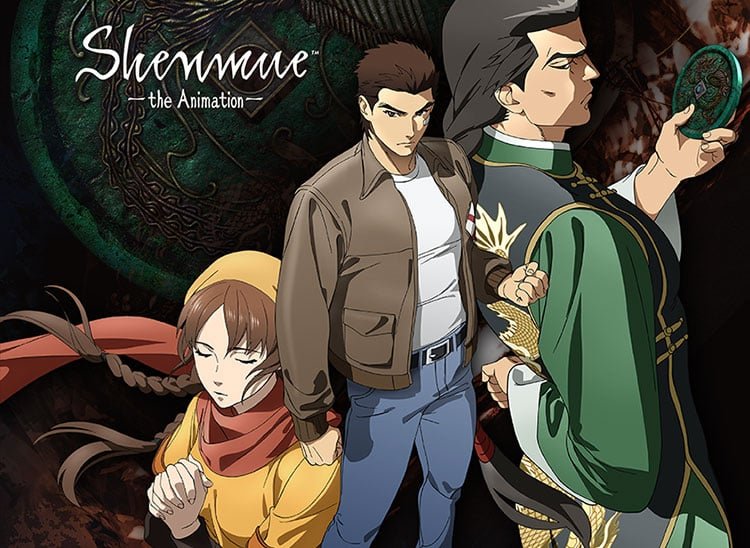 Fans of the classic Shenmue series are in luck. There’s an anime coming, thanks to a collaboration between Crunchyroll, Adultswim and Shenmue creator, Yu Suzuki.

There’s not a ton more to report right now, but we do know a few details, for instance that there are 13 episodes scheduled in all. The series seems to be in pretty safe hands, with One Punch Man director Sakurai Chikara as executive producer, and the studio Telecom Animation Film (responsible for Tower of God) working on the animation.

After last year’s Shenmue 3 (which broke records due to the amount it raised through Kickstarter) received quite middling reviews, it’ll be interesting to see if a new media form can shake up the series.

What do you guys think? Are you looking forward to seeing this series adapted into a martial arts action-adventure anime?