A remake of The Silver Case has had a troubled history. Originally released on PSOne in 1999 it’s one of Suda 51 and Grasshoper Manufacture’s earliest games. Suda 51 has wanted to bring it west for some time, but shelved a DS remake. Now with a just released PC port and upcoming PS4 release we’re finally getting it.

We got to play the beginning of the PS4 version at a recent event. This is definitely one Suda 51 fans will want to check out as a previously unavailable deeper cut, but it might also find fans in the growing visual novel audience in the west. Silver Case might also find fans in the growing visual novel audience in the west.

Which doesn’t mean the game is purely a visual novel. In the process of tracking down a notorious serial killer you must explore environments, examine objects, and solve puzzles to progress, making it more like an adventure game, though one that is presented in quite a “window” based fashion. You can’t help but be reminded of the Hotel Dusk series on DS, though this is its forerunner. It does feel a bit chunky, you move forward a tile at a time, can tilt up and down with the triggers, and access a sort of interaction wheel. The remaster though has done a good job at making the game just that little bit slicker while still retaining its delightfully old school charms. In addition, all of the “remaster” settings can be toggled off in the settings for an experience as close to the original as you can get (but in English).

The retro feel of the game doesn’t always seem to work in its favour as there were a few points in the opening where it seemed pretty hard just figuring out how to progress, though all the solutions turned out to be pretty simple in the end. It does seem that Silver Case has the capacity to throw some quite devious puzzles at you. Overall it’s not too impenetrable though, as points on the map where you can interact with things are marked with a star, so it gently nudges you towards what areas you should be checking out. The remaster though has done a good job at making the game just that little bit slicker while still retaining its delightfully old school charms.

The localisation seemed pretty good in what we played, and it’s super great to see a previously unheard story get a chance at being heard in the west. Not only does Silver Case promise an engaging and bizarre crime thriller story, but the slower paced investigation elements also push some positive buttons in my brain that not many other games are doing at the moment. Silver Case is a game from 1999, and it still feels like a game from 1999, but only in a good way. We have high hopes for this one. Suda 51 fans and those looking for another story based game to sink their teeth into should definitely consider this when it drops on PS4.

The Silver Case will be coming to PlayStation 4 in the west in Early 2017. 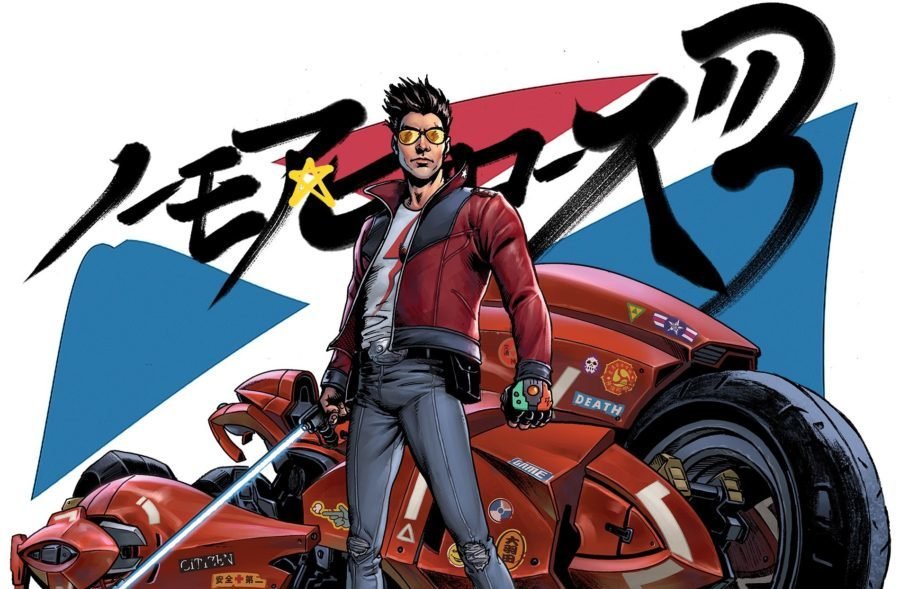