More Final Fantasy releases are on the way, thanks to a new mobile and PC Pixel Remaster series by Square Enix.

These remasters will cover the classic lineup of 2D Final Fantasy titles, from the very first game up to Final Fantasy VI. Each has received various new versions over the years, spread between multiple consoles, mobile, and PC. However, the Pixel Remaster series will not be direct ports of any existing releases, seemingly using both existing and new sprites.

The reveal trailer briefly shows multiple screens and sprites from all six games, with the artstyle combining both hand-drawn battle backgrounds, and sprites that somewhat mimic what you’d see on the SNES.

Compared to something like Final Fantasy VI on Steam and mobile, this style is far more pleasing to the eye — even if the font used is still kinda ugly.

Currently, the six pixel remasters are slated to release on PC and mobile “soon”. Ideally, these will also come to console at some point, though no plans have been announced just yet. 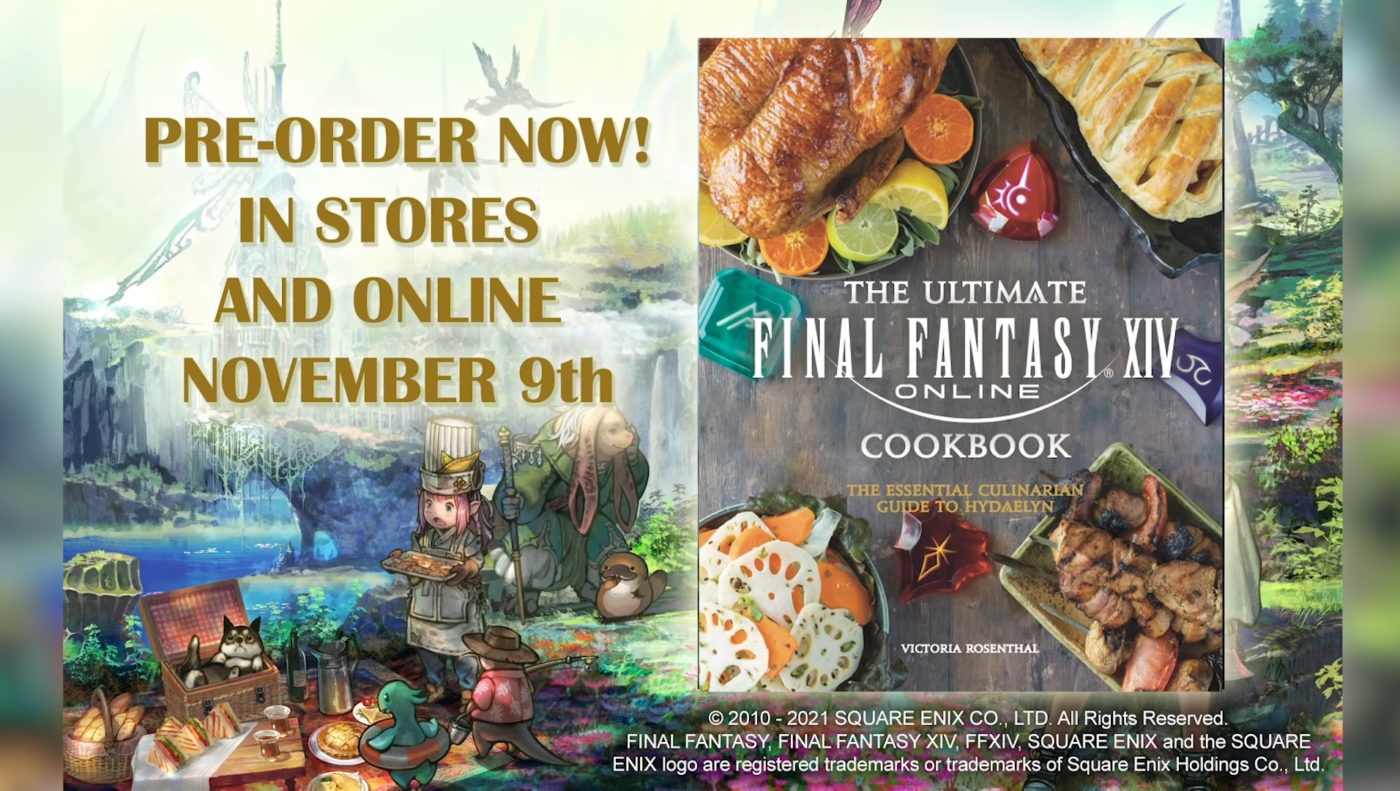 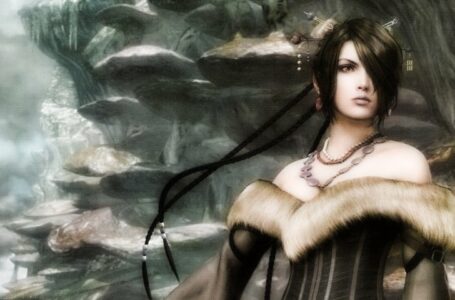