Estuans Interius, Ira Vehementi, SEPHIROTH! Never did I think we would see the day where gaming’s perfect man would enter the world of Smash Brothers. My mind is blown and my day is made. Honestly, when I heard that The Game Awards would be showing off the newest Smash character, my immediate thought was that it would be some dumb Fortnite crossover. Man, was I wrong!

Since Sephiroth’s early release — assuming you could beat him in the boss challenge, that is — I have been playing the character non-stop. I have managed to climb pretty damn high up the ranked ladder and I felt that I’d learnt enough about the character to spread the knowledge to you guys.

Sephiroth brings his signature Masamune along with him to smash, meaning he boasts the greatest reach out of any of the swordsmen that have ever featured in the game. Similarly to other swordsmen, Seph has “sweet spots” on his sword depending on whether the attack is a thrust or a slash. When using attacks that thrust, such as his forward air, the sweet spot is at the tip, just like Marth. When slashing, the sweet spot is the middle area of his sword.

With this knowledge about his sweet spots, you can gain some insight on how to approach and space yourself when playing this beautiful man. Use that 8-foot sword to your advantage and keep the opponent out! When I go over some of his key attacks, I’ll mention the best ones for keeping the opponent away.

Throws are a fantastic option for Sephiroth as unlike most other swordsmen in smash, Sephiroth not has one, not two, but three combo throws. Of course these are somewhat percentage dependent, but they are still great nonetheless.

Depending on percentages and stocks, Sephiroth will unveil his signature single black wing. The main thing to remember when donning the wing is that you can now move a bit faster, you have a third jump and your smash attacks gain super armour. Super armour is a property where, in Sephiroth’s case, when performing a smash attack and the opponent tries to hit you, you will not be put into hitstun. You will armour through the attack and follow through with your smash attack.

Movement is tremendously important in Smash games, so getting a feel and playing around in the training mode to understand just how much faster Seph moves is definitely helpful. Get used to the triple jump, too; an additional jump is not only good for recovery, but it’s extremely helpful when on the offensive. There are many times when an opponent will try to attack while you are falling from the air. You can throw off their timing and deliver an attack of your own by using a well timed third jump into an aerial attack.

Forward Tilt – While it’s on the slower side, it’s a great tool that Sephiroth has to space out and keep his opponents at bay. Plus if it does connect and hits in the sweet spot, it’s a powerful killing move.

Down Tilt – A forward advancing attack that will go under certain attacks and projectiles.

Up Tilt – Quite a close range attack that only looks like it’s good for hitting people above you. However, this attack will actually scoop the opponent up and into the attack if they’re close enough. Also, this attack can follow an up throw at low percentages to do some solid damage.

Throws – Sephiroth’s up, back, and down throws are all combo throws that allow for some kind of follow up attack.

Forward Air – Far reaching aerial that is another great tool for keeping the opponent away while offering good damage if it connects.

Back Air – Similar to forward air; however, this attack has a lot more killing power and should primarily be used at higher percentages to net the KO.

Up Air – Massive cleave hitting 180 degrees above Sephiroth. A lot of recovery when landing, do use this attack wisely.

Neutral Air – This is Sephiroth’s bread and butter. This attack allows Sephiroth to do all the shenanigans a mad villain such as him should be doing. It’s a fantastic option out of the shield, while rising or falling from a jump. Plus this attack will set you up for follow up attacks or even throws. This is without a doubt his best attack.

Down Air – That thing he did at the end of Disc 1 that made everyone cry. You know what I’m talking about.

Down Smash – When correctly spaced, this attack will break shields.

Neutral B – Depending on how long you hold the attack, you will use Flare, Megaflare, or Gigaflare, with each one increasing in potency. These are incredible attacks for setting up traps when opponents are trying to make their way back to the stage. Remember that you can cancel this attack by shielding.

Side B – Shadow Flare will, depending on the charge, attach a dark sphere to the opponent that after roughly 5 seconds will home in and hit. Great for pressuring the opponent to go on the defensive so you can put the pressure on.

Down B – A counterattack, but this attack will always throw out an attack regardless of whether the opponent hit it or not.

Up B – Blade Dash/Octaslash is Sephiroth’s recovery attack. Similarly to previous attacks, Blade Dash is the uncharged attack and Octaslash is the charged version. The main thing to consider here is that Octaslash will reach a little bit further, but it leaves Sephiroth vulnerable. Blade Dash may not reach as far, but it will always snap to a ledge, making sure you’re safe. 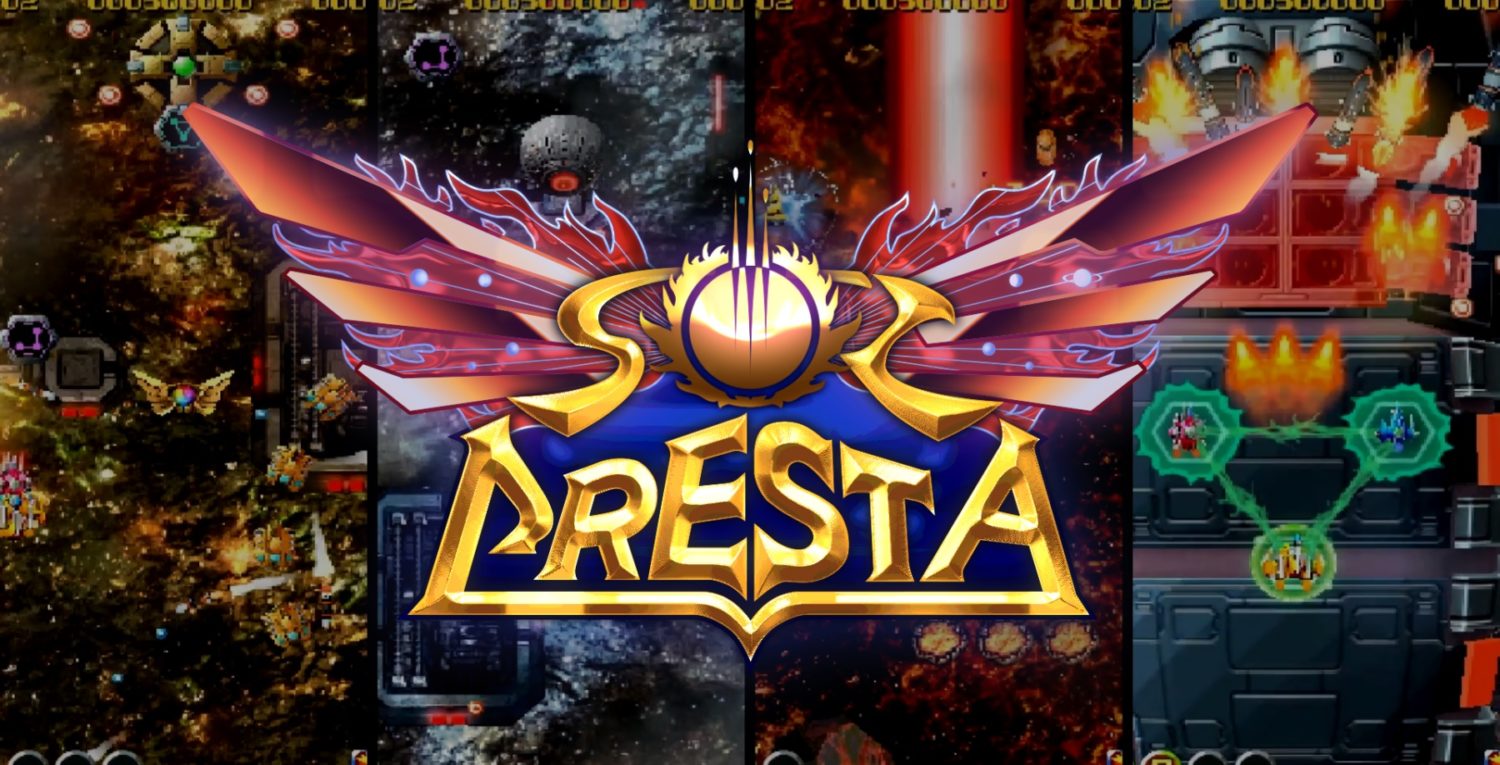