Following on from the announcement of a western release for Shin Megami Tensei V on Switch, we’ve since discovered several clips from an unannounced and unreleased SMTV livestream, SMTV Live — possibly some kind of rehearsal or blocking test that must have been accidentally uploaded to YouTube.

Firstly, it seems that the final logo will be different to the one teased, instead going for a much more modern, television-esque look. It could suggest some links between SMTV and Persona 4.

In the teaser trailer we get a sense of the setting, modern day Tokyo, but don’t get to see much of the protagonists themselves. Thanks to SMTV Live we’ve gotten a look at the core 3 party members. It seems that they’ll be not only using voice actors, but doing full body capture for the actors’ performances.

Taking a page from the success of Xenoblade Chronicles, it looks like they’re focusing on adding colour to their world by using actors from the UK. In this case, the core party will be played by Anthony McPartlin, Declan Donnelly, and Cat Deeley.

Several mini-games were shown off, including a game based on Splatoon (thanks to its Switch exclusivity).

The game’s level-up mechanic sees players challenged by a new demon from the series — the “Wonky Donkey”. To optimise stat boosts, players need to select a similar rhyme for an on-screen image, such as a very far away Mara demon being a “farer Mara”.

SMTV Live also showed a few “heart-to-heart”-esque unique party conversation moments, which mostly seemed to be parodies of pop culture media. In the one below they pretend to have a Pokemon battle — again, another reference to a Nintendo property.

Until the full SMTV Live is released we can only guess based on the clips, but SMTV is looking more unique and exciting than ever before, and seems to be taking full advantage of its home on Nintendo Switch. Here’s hoping for an SMTV DD expansion that will add Dick & Dom into the game.

Shin Megami Tensei V will be launching on Switch at some point. 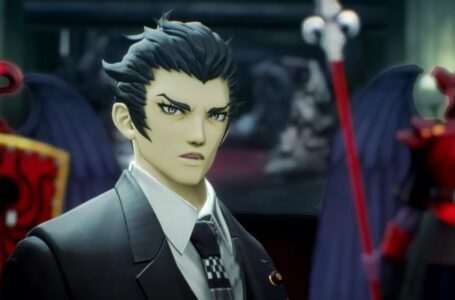 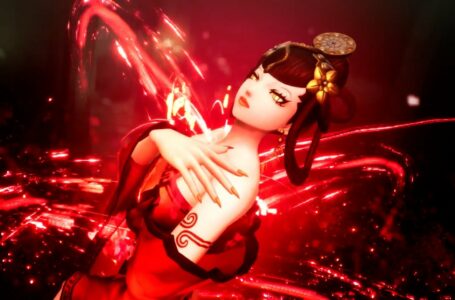 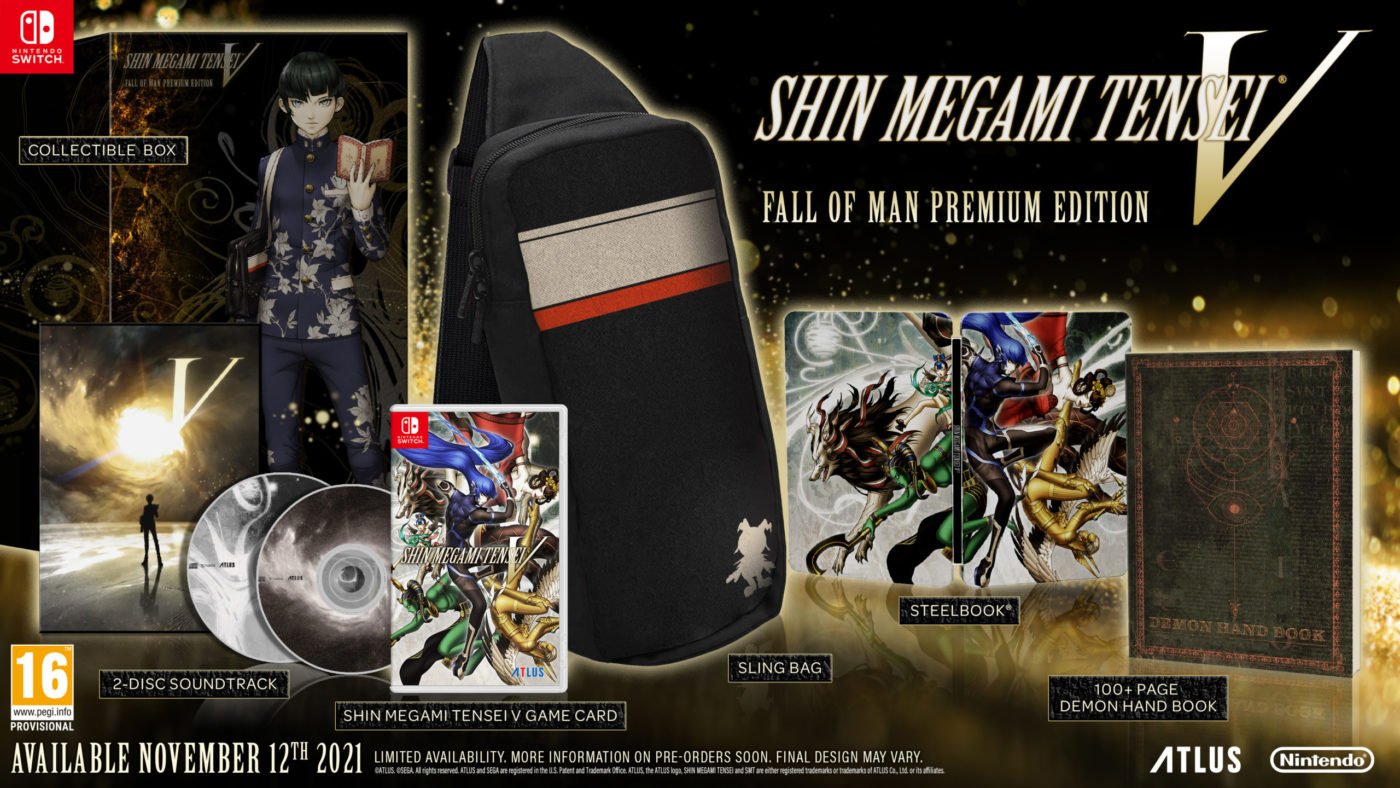