We’re not very good at most shooter games; in fact, we’re downright awful. But, we can be sucked in to playing them from time to time by either a gorgeous aesthetic or a cute one (see: NieR: Automata and its more overwhelming segments). So, you could say we’re tentatively peeking at Snow Battle Princess Sayuki as our next “game to make us possibly weep with stress”TM.

Developer Joyfulstar have announced that they will be releasing the game for PlayStation 4 via the PlayStation Store on April 4th in Japan for 1,500 yen, following the worldwide PC release last week, and the upcoming Western release for Nintendo Switch on March 28th. The original version, Snow Battle Princess, was first released for the Playstation 2 back in 2008 in Japan.

The story of Snow Battle Princess Sayuki is simple. A snow goddess Sayuki loves a human boy. One day she learns he has fallen under a curse. Sayuki goes to the mountain, where a lot of demons and ghosts live, with her pet snow rabbit, Toto, to find the ingredients for the cure to his curse.

We’re getting a little tense just watching the trailer, which we’ve embedded below, but we think that we could just about survive it. What do you think? Are you going to give this isometric anime shooter a try? Let us know in the comments, or on Facebook and Twitter, and check back for more coverage of this and other Japanese titles.

Snow Battle Princess Sayuki will release for Nintendo Switch via eShop in the West on March 28th 2019. 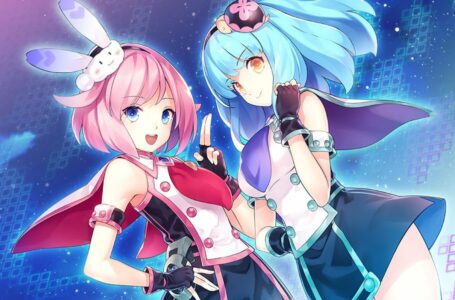 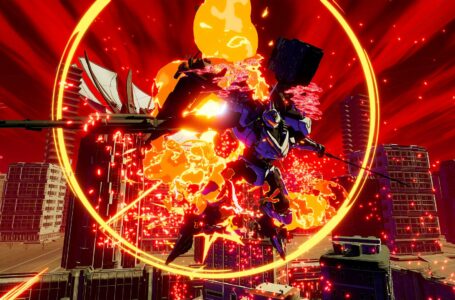 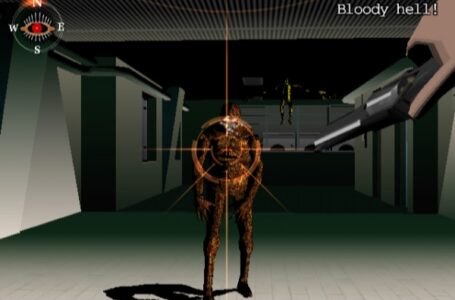