From April fools joke to reality — PlatinumGames has revealed new gameplay footage and details for Sol Cresta, which will release on PS4, Switch, and PC via Steam some time this year.

Sol Cresta is a sequel to Moon Cresta and Terra Cresta, two old-school shmups from the 80s. Chief Game Designer Hideki Kamiya mentions that he revealed the idea of “a vertically shooting game where you play while combining and reconfiguring three fighter jets” to studio head Atsushi Inaba three years ago.

That quote basically sums up Sol Cresta. You change up the formation of your three ships at any time to change the attacks that you can pull off.

Director Takanori Sato goes into more detail on the game’s mechanics at the PlatinumGames’ official blog. The post shows off a variety of potential formations and combinations, which should make for some interesting choices as you play. 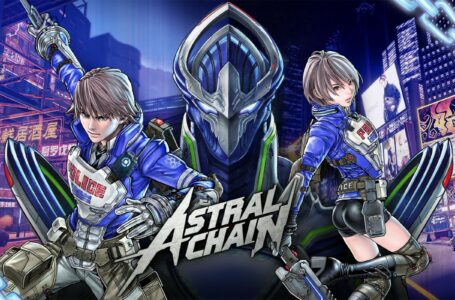 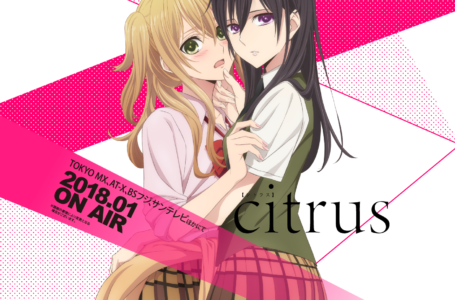