You must have seen the Sonic Movie poster by now right? Love it or hate it, one thing is certain – the reaction to the Sonic Movie has been… interesting to say the least. The good thing is twitter and reddit have been awash with mildly amusing responses.

Here are my internet reacts to the Sonic Movie poster picks. The biggest mystery has been – WHAT DOES SONIC’S FACE LOOK LIKE?! Twitters @yardleyart might just have the answer. According to this guy, this is what we’re in for. And, let’s face it, he  could very well be right.

Mario and Luigi on the other hand want to condemn Sonics Genitals. and let’s be honest. Who HASN’T. This reaction is perhaps a little more extreme. Though in reality, Mario technically wouldn’t die from throwing himself off this building, so, yeah. That greatly diminishes the amusement factor if this Sonic Movie Poster reaction. Not that I’m nit picking or anything. It was bound to happen. The Sonic Movie Poster gets compared to the upcoming live action release of Detective Pikachu – which, lets face it, was AMAZING. Mr Mime is not impressed. Legion X 37 has a much more ‘scientific’ deconstruction of the new Sonic Movie Poster. Yeah, I’m going to be honest. No idea what’s going on here… nor do I want to. Okay, so things are just getting out of hand now. Not sure I’m going to sleep so well tonight. Now THIS is more like it. Who IS Dankey Kang?! Sometimes a movie poster comes along that absolutely NAILS it. Not going to lie. I would watch this in a heart beat. The actual Sonic Movie – not so much.

IT GETS WORSE #SonicMovie pic.twitter.com/KtkZ8woHzZ

So yeah, turns out there’s a new Sonic Movie Poster doing the rounds. This one’s not particularly popular either.

behind the scenes #SonicMovie pic.twitter.com/NHBdT6WvLI

I mean, there really are no words…

Fingers crossed the final movie doesn’t suck as much as this listicle.

Until next time my friends.

Strider is a setpiece showcase hungry for... 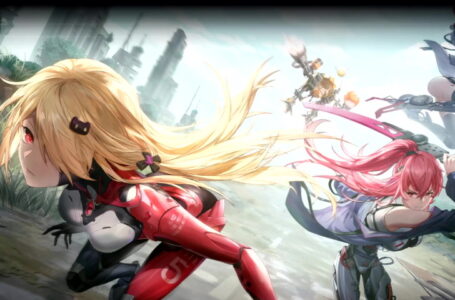