Those of you who know me will know that, for years, the PS Vita has been my favourite console. My trusty JRPG and retro machine forever at my side. It’s annoying that Sony abandoned it. It’s even more annoying to think that, with Vita, Sony could have made PlayStation Switch – well ahead of Nintendo.

And it all comes down to one thing – Sony’s refusal to implement an HDMI out in a machine that was not only capable of it, but was also already a feature in some units! Above (see no 25, port fans!) is a patent for a PS Vita unit with an HDMI out. This wasn’t something that was dropped at the last minute – it was actually implemented. These units exist in the form of the PS Vita dev units. I’ve been lucky enough to see this work, first hand, courtesy of one of my indie dev friends – you can see a couple of photos below.

The existence of the Vita’s HDMI out is generally known of course. Back in the day, I always figured that not including this port in the retail unit had something to do with not wanting to confuse the portability message of the Vita – and also not wanting to detract in any way from existing Sony home consoles. But when you factor in PlayStation Vita TV and PS4 to Vita streaming then that argument doesn’t fly. I’ve personally used both functions a hell of a lot – whether to play PS4 content in bed or to play Vita content on a larger screen. I’ve been pretty much been ‘doing a Switch’ with my Vita for a few years now, the difference being that, for Vita, the solution is a bit more of a fiddle – it’s nowhere near as elegant as just sitting the PS Vita in a dock and kicking back. And in reality it would have been THAT simple and perfectly possible to do seven years ago. A power socket in a dock for charging, and an HDMI doohickey, pronging out of the bottom (yeah, I know I’m a TECHNICAL kind of guy, right) and ‘BOOYAH!’ you’ve got yourself a PlayStation Switch, bitch.

Okay, so the ‘bitch’ might have been a bit unnecessary – but I’m not going to apologise because, 1) it rhymed and 2) I was in a heightened state of arousal. There was literally nothing I could do to stop myself typing it – I just had to go with it, y’know? So where was I? PlayStation Switch. I guess the only downside would have been the inability to Joy-Con NBA Playground with your bros in a car-park at 2am – as illustrated by these rad, street-wise homies, above – but with PS TV compatible with Dualshock anyway, this would have been a moot point.

Looking back, this really was an opportunity missed for Sony. PlayStation Switch could so easily have been a thing five years a go. You have to wonder why Sony dropped the ball here. I remember, even after Vita launched, pretty much everyone I knew lamented the fact that they couldn’t plug their Vita into the TV. Little did I know at the time that, actually, it was perfectly possible.

A shame, because now it’s pretty much all this… 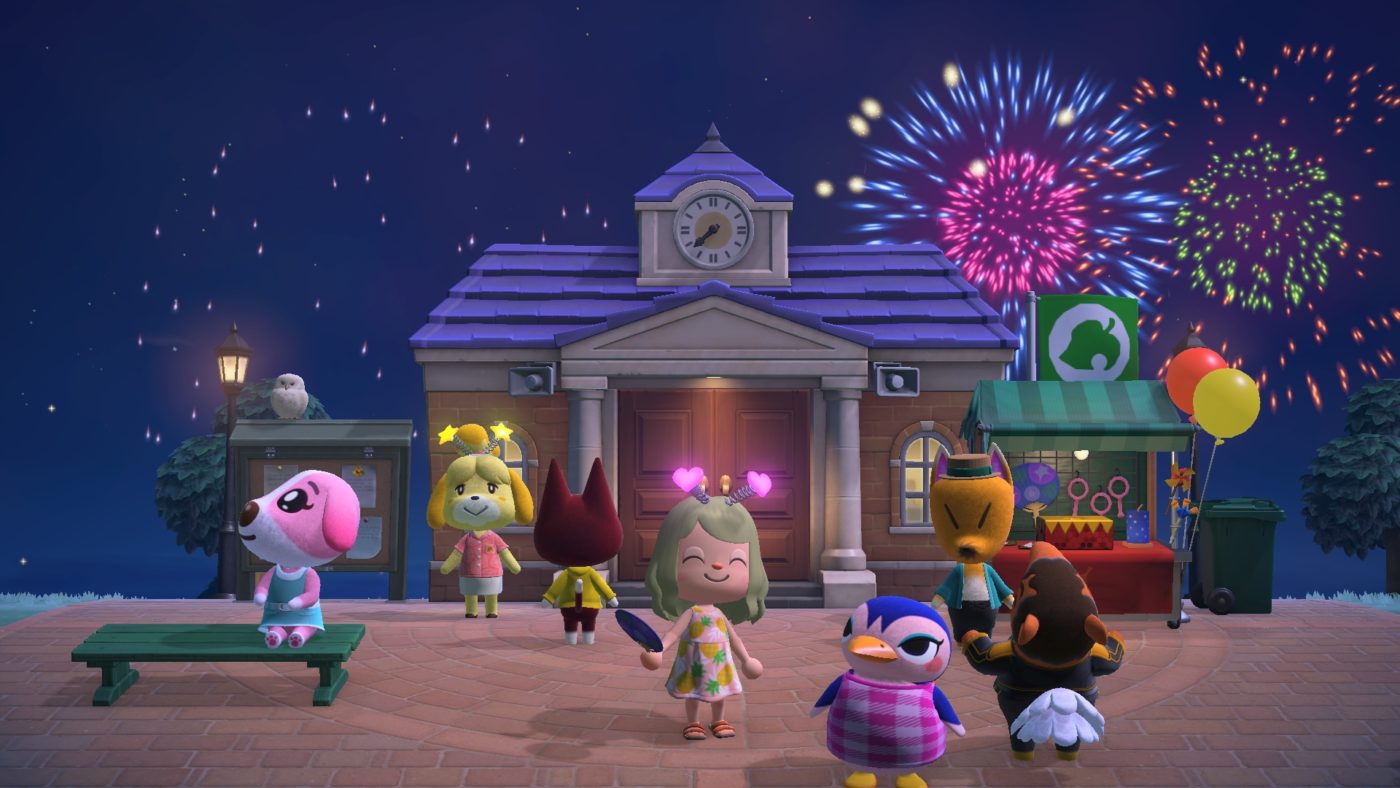