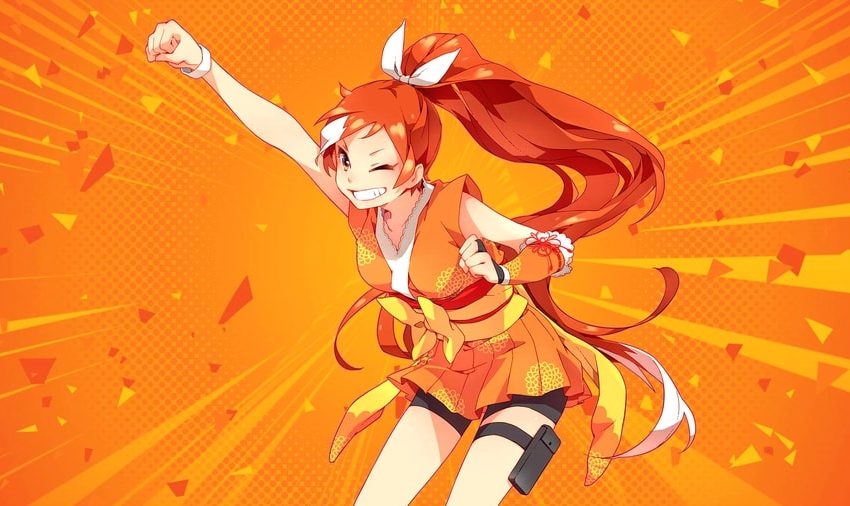 Sony is about to buy popular anime streaming service Crunchyroll for close to $1 billion. According to a report from Nikkei Asia, Sony obtained exclusive rights to bid for the streaming platform recently and is close to striking a final deal.

Crunchyroll is owned by US telecoms juggernaut AT&T, which has been looking to offload the service for some time in order to alleviate its hefty debts. Reports from The Information indicate that Sony has driven the price down by a cool half a billion since August.

This acquisition will bring Crunchyroll and Funimation under one roof, expanding Sony’s anime catalogue and helping it to rival the likes of Hulu and Netflix. Sony recently indicated that it saw anime as a fourth entertainment ‘pillar’, alongside music, movies and games.

Anime is a continually growing market, and given the current complications involved in creating anything live action, this seems like a pretty sensible investment.