During an interview with GQ Magazine, Sony Interactive Entertainment president Jim Ryan revealed some of the company’s future projects, including a multitude of PC releases, and the introduction of “a completely new VR format” for PS5.

Horizon Zero Dawn was the first Sony published PS4 release to make its way to PC, marking the start of its support for the platform.

Ryan states that Days Gone will be the next PC port, arriving some time this spring. Not the most exciting title for fans of Japanese games, but it does bode well for a possible port of Bloodborne. Maybe we’ll finally be able to play it at a decent framerate…

As for VR, not much was shared about their new device. Ryan mentions that “Dev kits are about to go out”, with PS5 VR making use of a simpler single-cord setup.

In a PlayStation Blog post by senior vice president Hideaki Nishino, a new VR controller is mentioned, “with a focus on great ergonomics.” It wont be available this year, so those looking for a next-gen VR experience will have to stick with PC VR headsets for now. 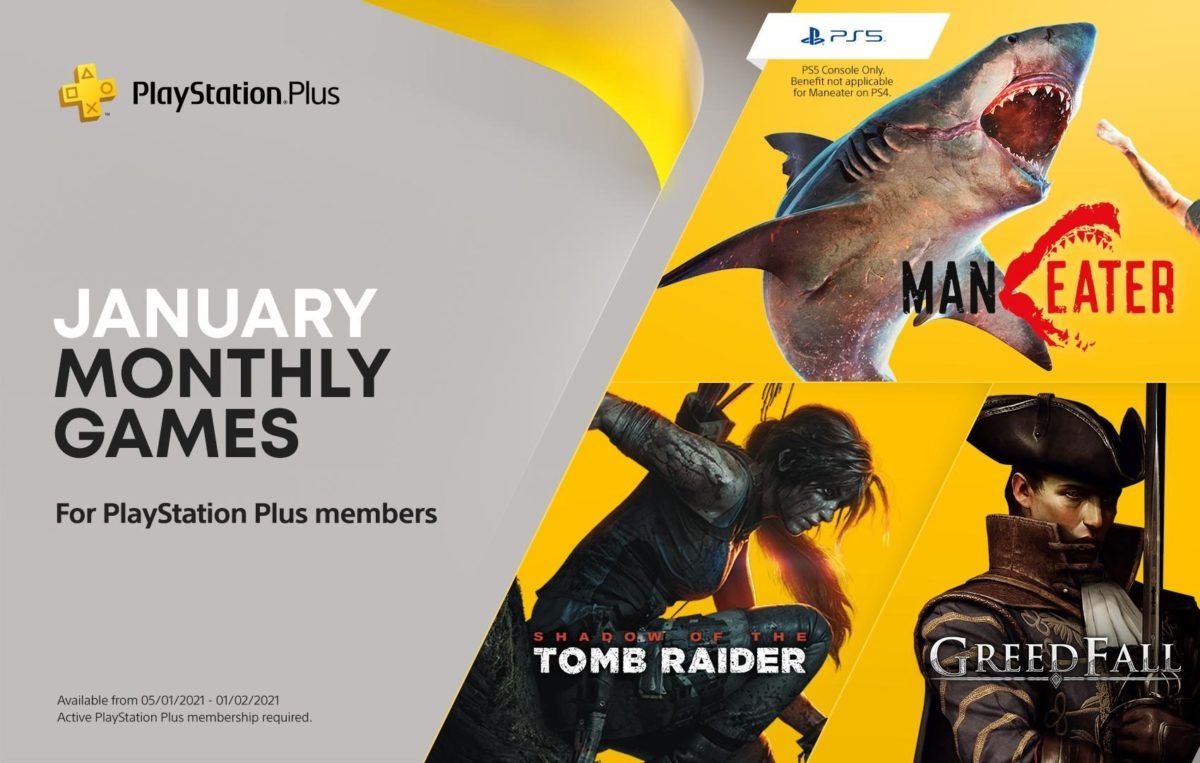