The turn based JRPG is going through a rough patch, the last 3 years have yielded very few truly memorable experiences, and with very little on the horizon perhaps its time we looked elsewhere for our fix. Lo and behold Kickstarter!

With the explosive popularity of Kickstarter over the last 2 years more and more developers are finding their way to the crowd funding site to test the waters for their latest projects. This has given us, the consumer, the opportunity to support and decry those titles which we feel deserve our praise or condemnation. It is interesting to note however the lack of JRPGs appearing from the indie scene through this method. Other than the absolute disaster which was The Black Tower (which raised less than 1% of its ridiculous $360k target on indiegogo) there have been no attempts from game developers to create a turn based role playing game… until now. 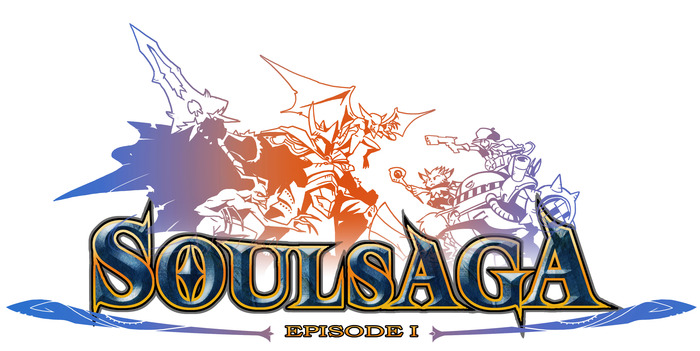 Soul Saga is in production from indie developer Disastercake and as of this time is currently hovering around the $27,000 mark of its $60k target with 24 days to go. The game cites Final Fantasy, Breath of Fire, and Suikoden as its greatest influences and focuses upon a protagonist who aims to avenge his father’s death and follow in his footsteps by becoming the strongest guild master in the world.

The game boasts impressive visuals and an excellent soundtrack from the content shown so far. The story admittedly sounds perhaps a tad generic but looks promising providing Mike Gale can utilise his previous experience at Microsoft studios, and implement some personality into this shell of potential.

With modern turn based RPGs becoming a rarity and game creation technology becoming cheaper and more advanced, we may end up in a few years with a slew of PS1 like JRPGS from Indies who finally have the means to create the assets required to embrace the genre’s prime state and recreate the JRPG renaissance of the 90’s. Let’s hope so!

For those who want to know more about Soul Saga head over the to the official Kickstarter page here, or visit the Facebook page here.