The stage is set for the return of a tale of souls and swords eternally retold! Yes, it’s the release day of Soulcalibur VI, and we’re pretty excited about it! So much so that we sat down for some matches on the wonderful new Bandai Namco fighter.

Soulcalibur began in 1998, as a sequel to the phenomenally popular Soul Edge/Soul Blade in 1995. It soon garnered widespread attention owing to its simple to learn, difficult to master combat, and wonderful aesthetic and solid moment-to-moment gameplay. There have been multiple titles in the franchise since it’s inception, including a couple of ill-received spin off titles, and Soulcalibur V was the last main title in 2012. Soulcalibur VI is a soft reboot of the lore of the franchise, taking the game back to around the time of the original Soulcalibur game with most of the original characters returning.

So come and join us for some launch day merriment as we throw down with the entire base roster (and Tira) for some casual matches. Also, while you’re here, why not check out Max’s incredible review of the game, or his fantastic argument for why Soulcalibur III is the best in the series (maybe bested by this title).

Soulcalibur VI is out now for Playstation 4 and Xbox One! Will you be picking this title up? Who do you think you will play in the game? Let us know in the comments, or on Twitter, and check back for more coverage of this title and other Japanese games in the future! 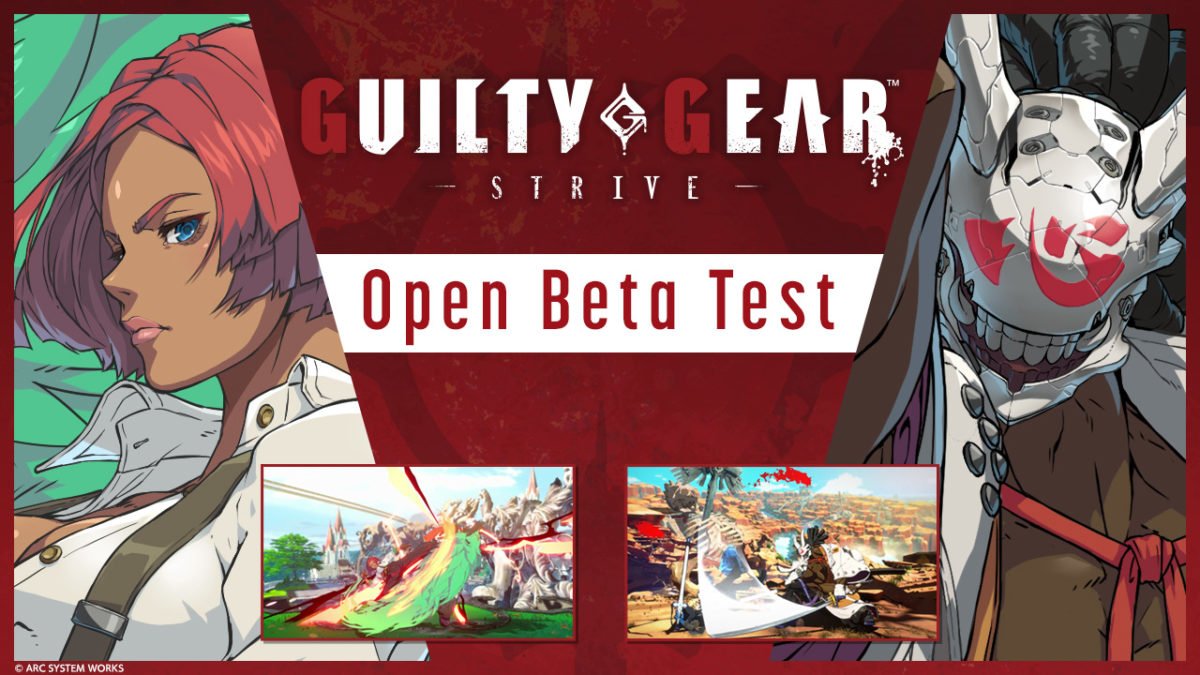