As much as we slightly hate ourselves for doing so, we do play mobile titles from time-to-time. Sure, it’s mostly Fire Emblem Heroes, but until Dragalia Lost finally comes to Europe (come on, Nintendo), we wanted something to sink our teeth into for those times that we have too short a time to crack out the Switch. So, enter Square-Enix’s STAR OCEAN: ANAMNESIS.

STAR OCEAN: ANAMNESIS puts players in the Captain’s Chair as they lead a squad of heroes across the galaxy. They will have the freedom to build endless strategic and iconic teams with returning ‘all-star’ characters from the STAR OCEAN series, choosing between attackers, sharpshooters, defenders, invokers and healers to assemble a powerful crew. Enhanced mobile-specific controls will have users experience fast-paced real-time combat with gorgeous 3D graphics. Also, for the first time in the series, players will also be able to tackle missions together in a brand-new co-op multiplayer mode.

Square-Enix revealed yesterday that until 15:00 GMT / 16:00 CET on 6th November 2018, all new players creating a new account can take part in the ‘Welcome Aboard Campaign’ by logging in to the game and receiving a number of helpful and valuable bonuses, including:

Also, to celebrate the release of STAR OCEAN: ANAMNESIS in additional countries worldwide, fan-favourite android 2B from NieR: Automata is available in-game for a limited time. 2B is an ace Attacker unit who excels in short-range weapons combat and will prove invaluable to players’ adventures ahead. 2B is available to draw with greatly increased rates from a limited-time Campaign Character Draw banner until 07:00 GMT / 08:00 CET on 30th October 2018.

To celebrate 2B’s inclusion in STAR OCEAN: ANAMNESIS, renowned character designer and artist Akiman has illustrated 2B in a brand-new style, in-keeping with the unique visuals of the STAR OCEAN universe. Also, make sure you check out her introduction trailer below, she does look incredible in this game.

STAR OCEAN: ANAMNESIS is now available from the Apple App Store® and Google Play® for mobile devices worldwide. Do you think you will pick this little title up for mobile, even if to give it a try? Let us know in the comments, or on Twitter, and check back for more coverage of games like this and other Japanese titles. 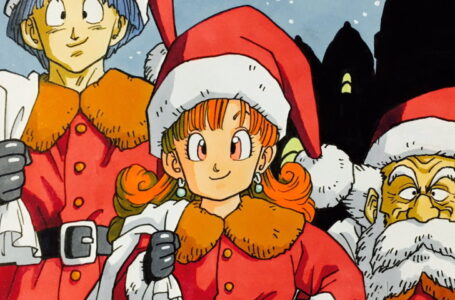 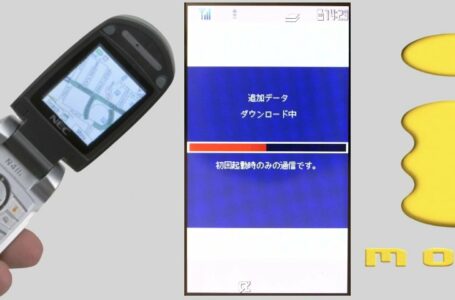