Our own Amadeus version of Steins;Gate 0 is packed with exclusive content and comes with the same art book and a large scale exclusive collector’s box that holds some additional bespoke items too — a soundtrack, fairy upa, and Amadeus pin badge. Steins;Gate 0 is due to release later in 2016, and we’re super excited for it. From the sounds of it the first Steins;Gate performed well in the west with its console release, so it’s great to see it get some great support for its sequel too! 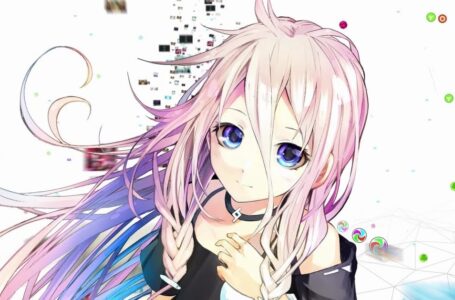