While Story of Seasons isn’t being released under the Harvest Moon title in the west due to licensing reasons, we all know that it is indeed the next true Harvest Moon we’ve all been waiting for. That’s because Harvest Moon is more than just a name — it’s a lifestyle. After a long wait Xseed have finally unveiled an English trailer for us all to see:

STORY OF SEASONS is the beginning of a new chapter in the ‘Bokujo Monogatari’ series, a long-standing and top-selling farming/life simulation franchise. Though the series is reborn with a new name, it continues the well-loved traditions of customizable farms, animal care, and relationship building in the hopes of getting married and starting a family. After creating a customized character, players can live out a new life by cultivating their favorite fruits and vegetables while expanding and filling their farm with their choice of animals. Fans of past games in the series will love the many new additions on display here, including an enhanced variety of seeds, pets, and other ways to make their farms truly their own. But the major addition is the new theme of ‘connectivity,’ as trading with other countries will help grow the player’s crop variety and wallet, as well as the prosperity of the entire town. Players can also connect locally via WiFi to visit one another’s farms and tend crops as a team, expanding both their harvests and their friendships. Of course, if you want to get your farming on sooner rather than later we do have the rather excellent Nintendo 3DS Harvest Moon: A New Beginning in stock right now. Check it out here. 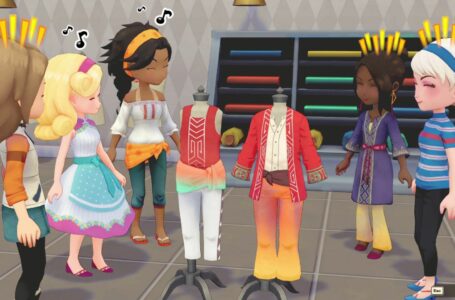 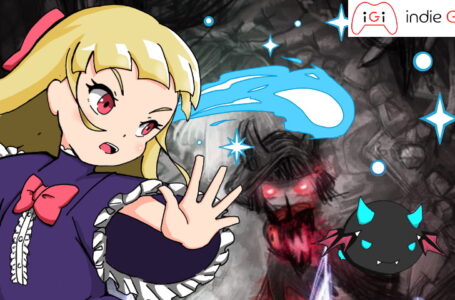