Pre-ordered the recently announced Trails releases and Falcom merch? Why not pick up some excellent soundtracks too. Streaming Arrow Records has revealed four new vinyl releases (primarily Ys related), with three also coming to CD at the same time.

The announcements started with a 4-vinyl (2 CD) set for Ys VI: The Ark of Napishtim. This comes with the full soundtrack — plus two arranged tracks — a short 8-page art book, and a translated lyrics sheet for the vocal version of the game’s opening.

Next were two smaller releases, Ys Healing and Fields of Ys. The former is a collection of relaxing Ys I and II arrangements, while the latter is a Streaming Arrow Records original vinyl featuring overworld themes from across the series.

However, the most interesting announcement was the reveal of both vinyl and CD releases for Dragon Slayer: The Legend of Heroes’ soundtrack. This is the first time the game’s soundtrack has been made available on vinyl, and is considered the definitive version by those that handled the recordings for this release.

All four releases are available for open pre-order until August 24 directly via Streaming Arrow Records, with a release window of May 2022. For those of you in the UK, pre-orders should be available later today via online retailer Chipfreq. 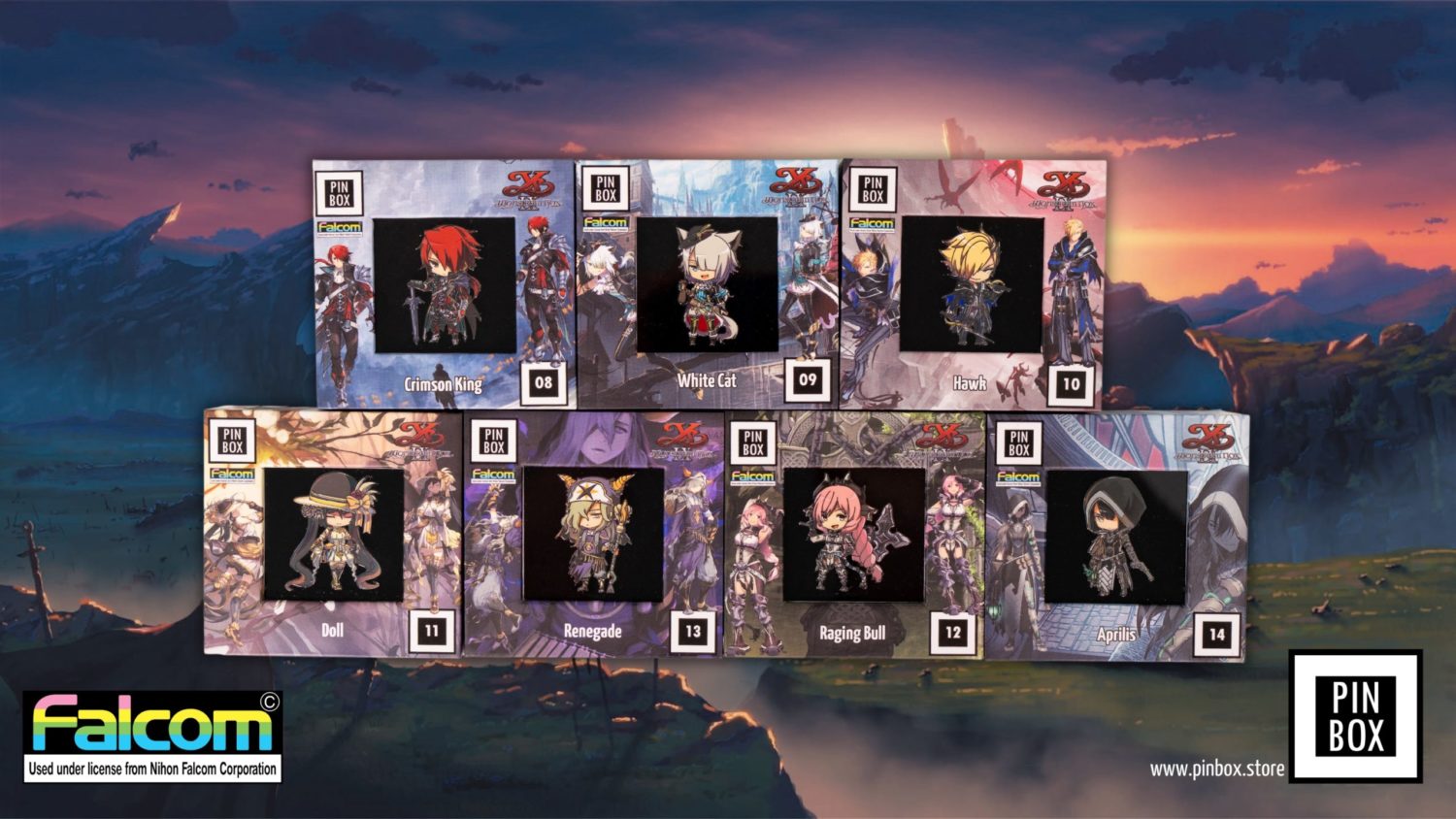 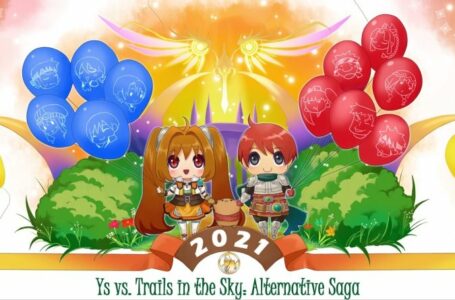 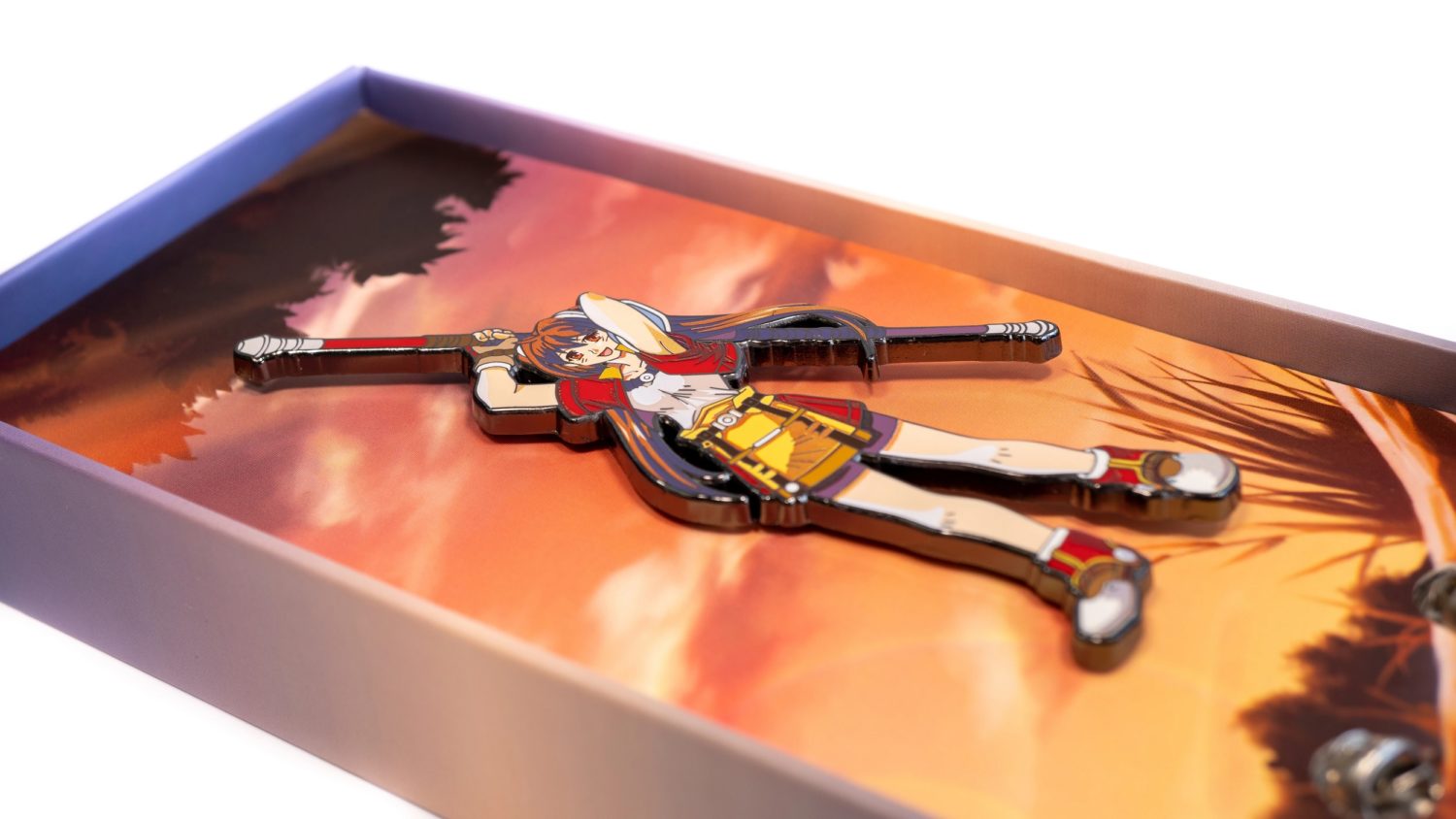