We know that Street Fighter V is reaching the end of it’s run with this year’s season pass being  the last that the game will be seeing. With that in mind, I want to go over some of the features I would love to see in a possible Street Fighter 6 (Or whatever name they decide to give it). We will mainly be focusing on some of the areas SFV did well, some it did poorly and what I want to see in SF6! 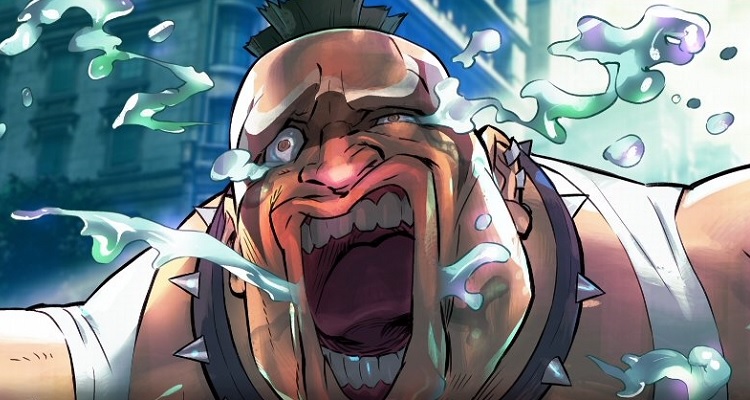 Lets get some of the negatives out of the way first. SFV had an infamously rough release back in 2016, with the game being so insanely bare-bones that it hurt the game’s chances with almost any casual or first time players. On release, the game didn’t have an arcade made. It didn’t have the story mode. It’s only real feature was the ability to fight other players online and offline.

Please, please, take your time with SF6. I want a game with a strong release that appeals to as many people as possible. If that means we have to wait, that’s absolutely fine. 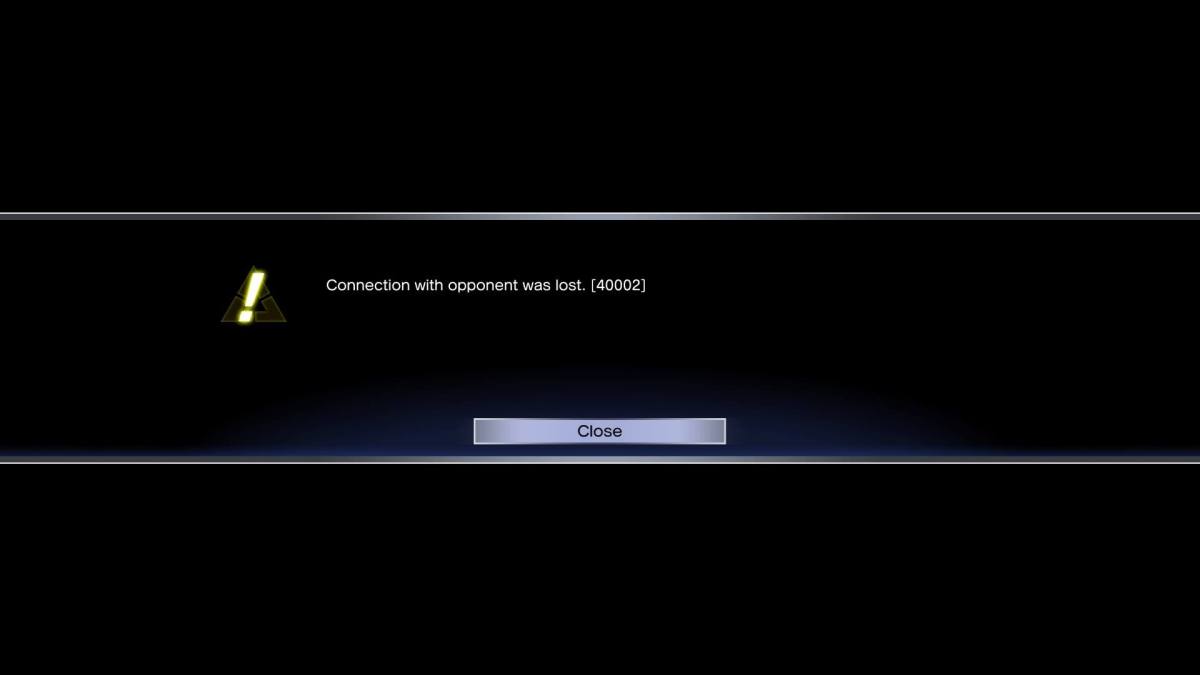 When SFV online is bad, it’s really bad. The reason behind this is the poorly implemented rollback netcode that the game uses. It’s a genuinely bizarre form of rollback that can be fine 1 game and terrible the next. Even more bizarrely, it produces awful results even when playing online with people who live close to you.

Online is an extremely important aspect of not only fighting games, but all multiplayer games. The reason it needs to be especially good in fighting games however, is due to the amount of new talent that comes from online. Offline events are a fantastic breeding ground for new strong players to emerge and make a name for themselves. In a similar vein, online produces other great players and character specialists. Just look at SMUG.

Growing As A Player 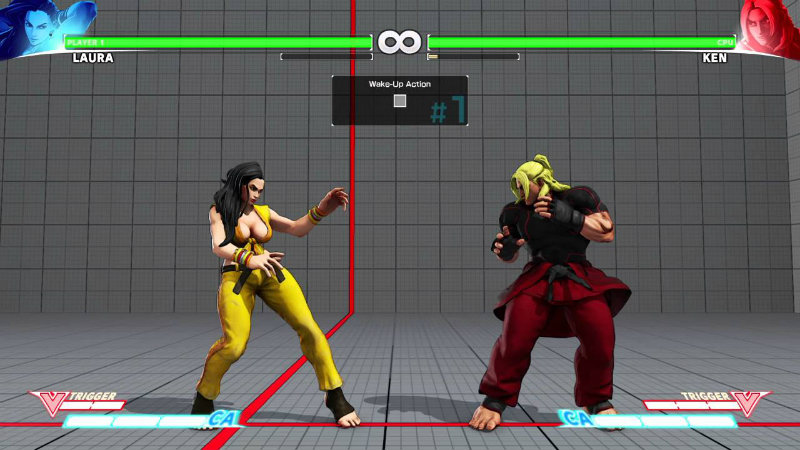 This is the only real area I can truly complement SFV. Even with it’s rocky release, SFV did a good amount in helping the people who wanted to grow in the game do so. The fact that the game was more simple than it’s previous iteration helped, but there was also the replay system in which you could download your own replays or the replays of stronger players in order to learn from them. In these replays you could even skim through them frame-by-frame in order to learn frame data and where your turn begins and ends when using normal attacks and specials. 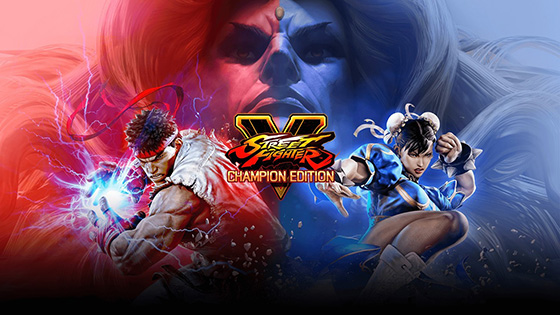 These later versions didn’t save the game by any means and they didn’t solve all of the problems that the initial release had caused. However, these editions brought features that the game desperately needed. SFV was in a stale place due to the simplified formula that the game was built around and these new versions introduced V-skills and V-triggers that genuinely helped the purgatory-like state that the game was in.

Fan favourite characters were added alongside characters that played in completely new and unique ways. Changes were made to training mode that helped new players learn even more with frame data displays and colour-based indicators to show exactly when you are safe or unsafe after performing an attack. 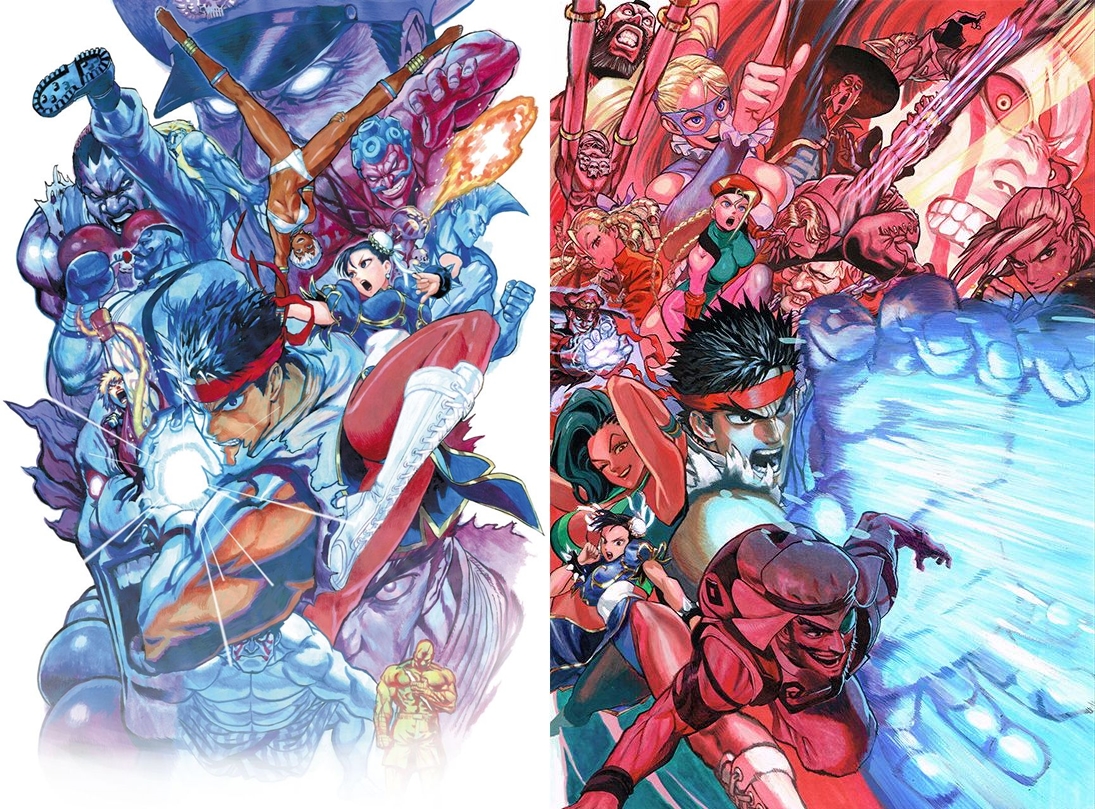 So, what do I want to see from a possible SF6:

That wraps it up for my look back at SFV and wish-list for SF6. I genuinely hope we get something good for the next game and I hope it pleases as many people as possible.

Thanks for reading. Stay safe and healthy!

How about those Street Fighter 6 roster...