Towards the end of May 2020, Capcom announced that they will be bringing more content to Street Fighter V throughout the rest of the year. This is however, the Street Fighter V final season. To quote the dev update: “Due to the positive reception to Season 4 and Champion Edition, we are planning to do a final season”. Does this mean that we may be seeing a new iteration of Street Fighter as we approach next generation consoles? Hopefully.

For now though, I want to talk about the last 5 characters that I would like to see added to the roster. 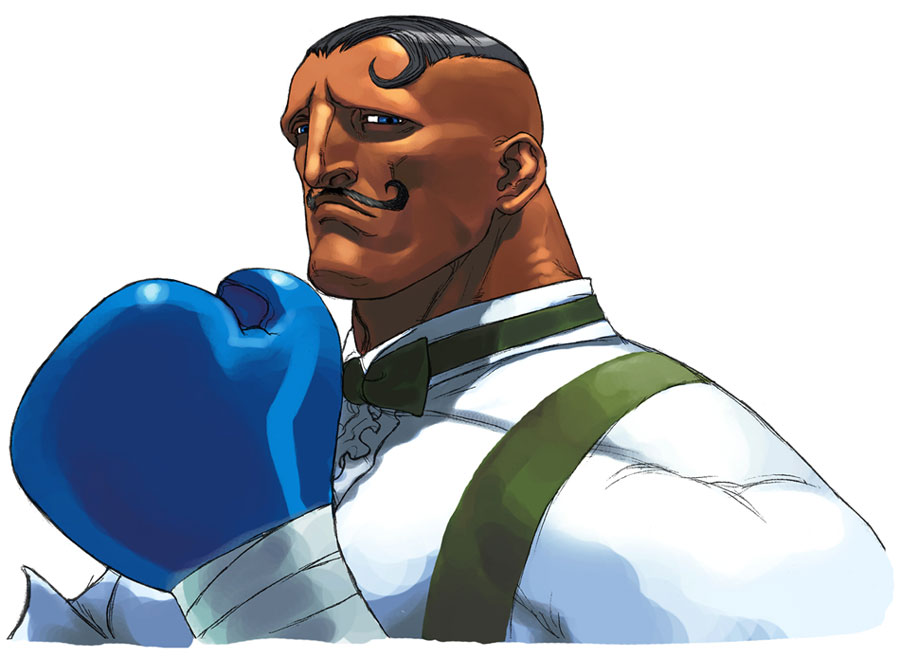 Dudley is one of the most beloved characters from Street Fighter 3 and would be a fantastic addition to the roster of SFV. Dudley is a suave and sophisticated British boxer who fights in a clean and calculated fashion. I would love to see how the character’s moveset would be transitioned into the SFV system and I hope they would keep his rose as at least one of his V-Skills. Also, wouldn’t it be great to let SMUG have his character back? Dudley is an absolute must for me. 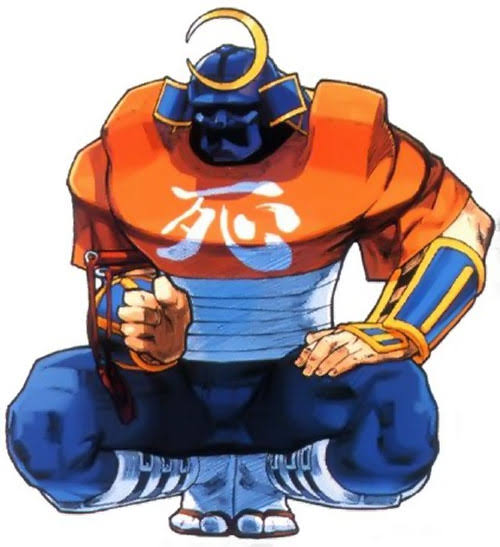 Now, Sodom isn’t a character that I absolutely love but he is a character that hasn’t made an appearance in a Street Fighter title in a damn long time. Sodom was one of the main characters of the Street Fighter Alpha series and I would love to see how they change him up if they were to add him to the roster. I would love to see what they do with his design, if they have him using different weapons depending on the V-trigger being used. V-Trigger 1 using his classic Jitte weapons, and his V-trigger using katana swords. Sodom is currently featured in the background of one of the current stages, but I think it’s his time to shine once more. 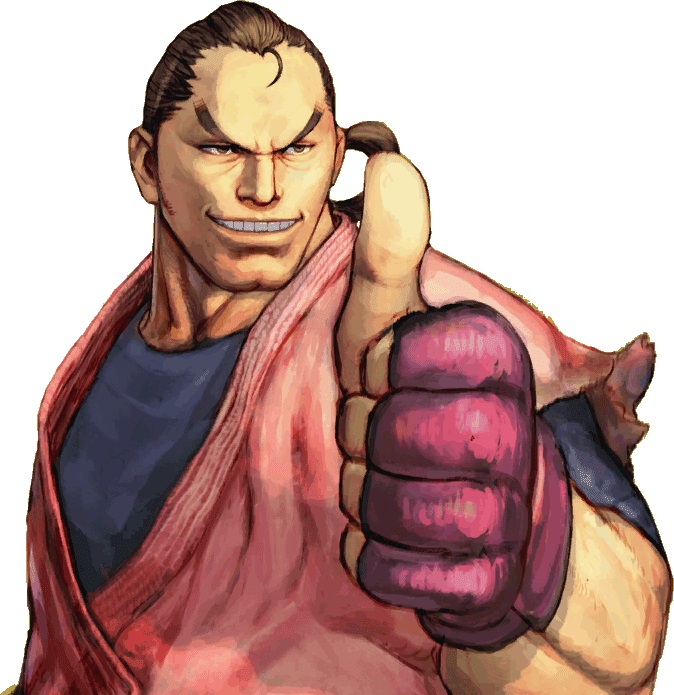 Dan has to be one of the MOST beloved Street Fighter characters of all time, across numerous iterations of the game. Am I personally a big fan of Dan? No, I’m a degenerate-ass Juri player who is still sad that, 5 years down the line, she still sucks. However, I love that people love Dan and therefore I want him in the game! Dan is almost a parody character, but he has so much charm and charisma that you can’t help but enjoy his presence in the game. I feel like Dan Hibiki has become a part of Street Fighters legacy, maybe not as much as Ryu, Ken and Chun-Li, but he is still a part of it and deserves to be in the game. 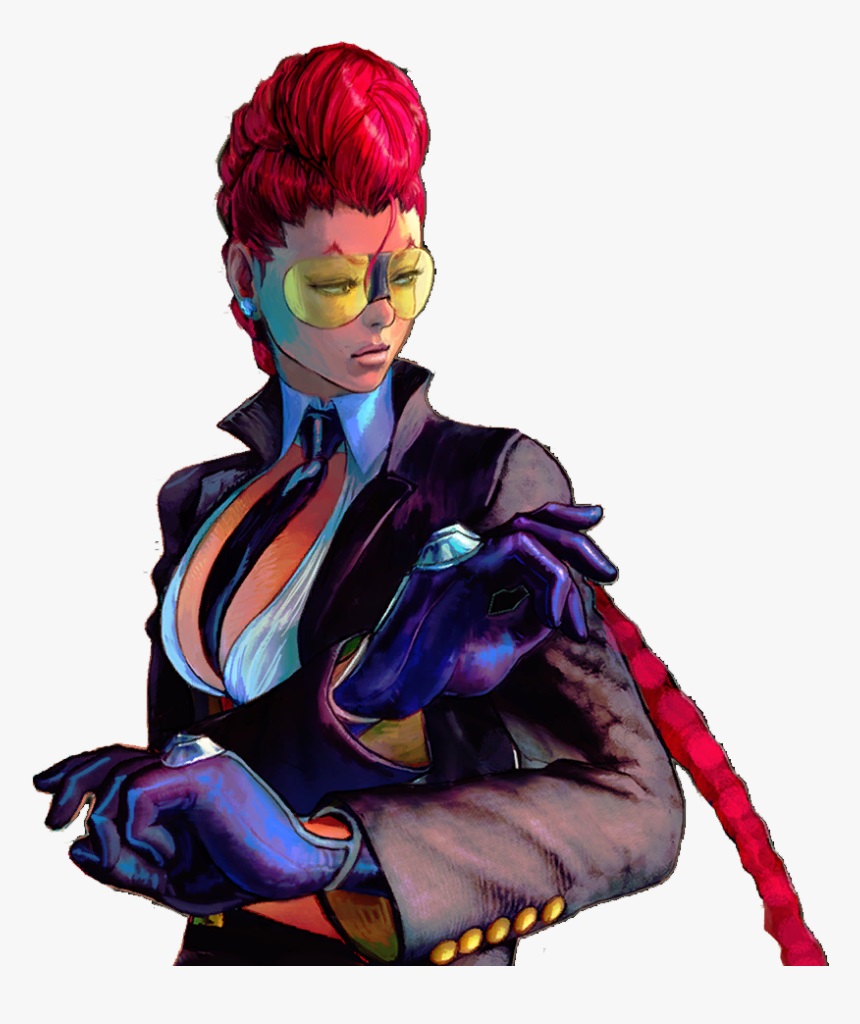 Viper… V. Street Fighter V. How is she not in the game yet?! We have been waiting patiently for this badass single mother. She’s hot, has a unique design, and was a technical character who’s rushdown-style of play would fit perfectly amongst the roster of SFV. Viper, like Juri, was one of the most popular characters that were introduced from the cast of SF4, so I think it would be a massive misplay from Capcom to exclude her from the last group of characters set to join the roster.

It has been too long since we have seen or even heard anything on DarkStalkers and now is the time to add a character to SFV. Personally, I would love to see Felicia added to the game. However, I would be absolutely fine with any character from DarkStalkers being added. Maybe Morrigan would be the more obvious choice, as she is almost the face of the series at this point when you consider her relevance within the Marvel vs Capcom series (RIP). 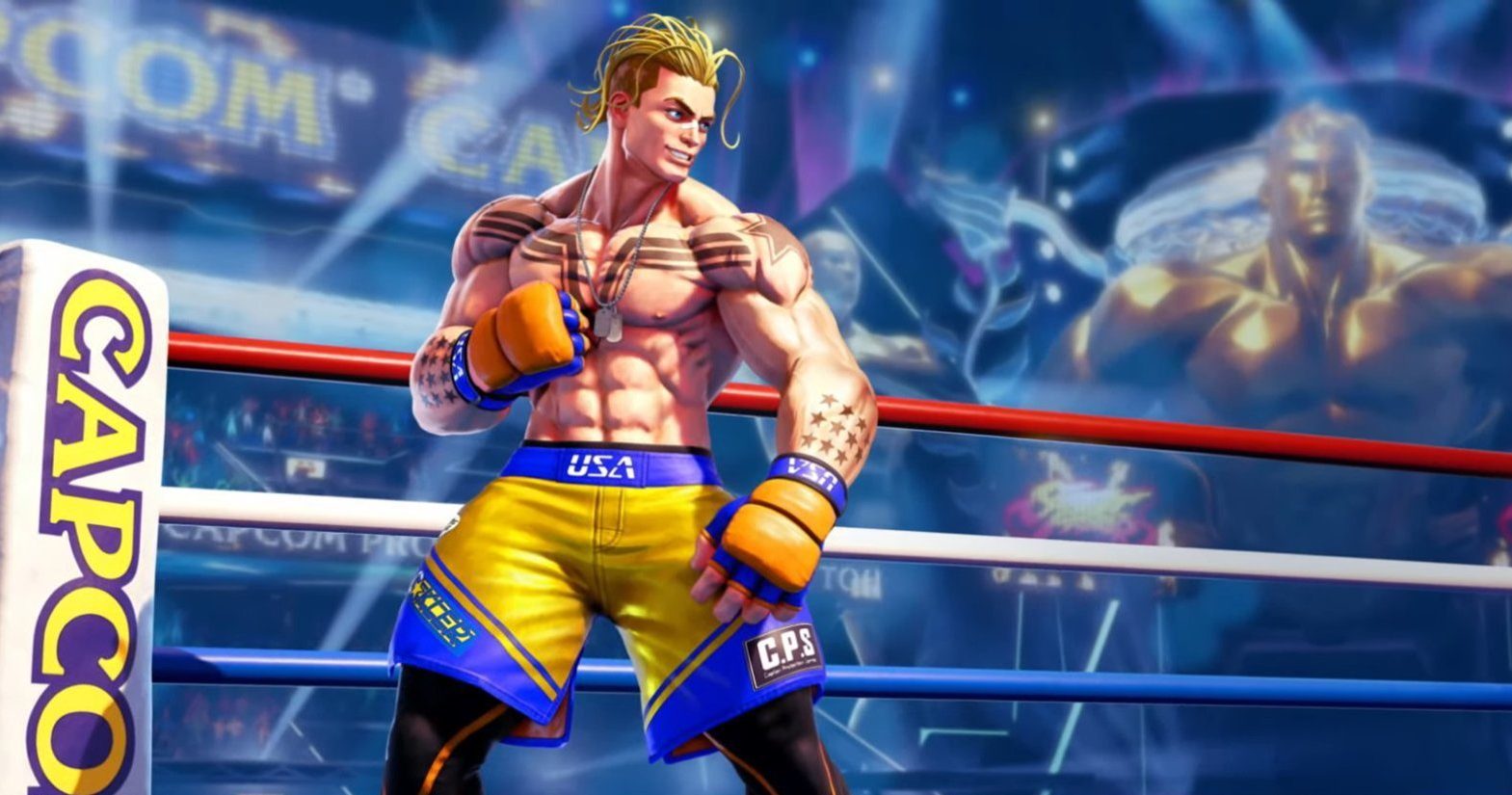