Dotemu, Lizardcube and Guard Crush have revealed that Streets of Rage 4 will finally be receiving DLC on PS4, Switch, Xbox One, and PC in the form of Mr. X Nightmare.

Arriving some time this year, Mr. X Nightmare involves an AI training program creating using the remnants of Mister X’s brain. Alex and the gang use the program to simulate some of the dangers they could encounter in the future (which seems to involve swordfish because why not).

The DLC will add multiple new characters, including special forces member Estel Aguirre. Her moveset is shown — alongside some of the existing cast’s new attacks — during the reveal trailer, with two more characters being teased.

A free update containing new modes and gameplay tweaks (plus bonus character colour palettes) is also in development for Streets of Rage 4, releasing alongside Mr. X Nightmare this year. More info on both the update and DLC will be shared soon. 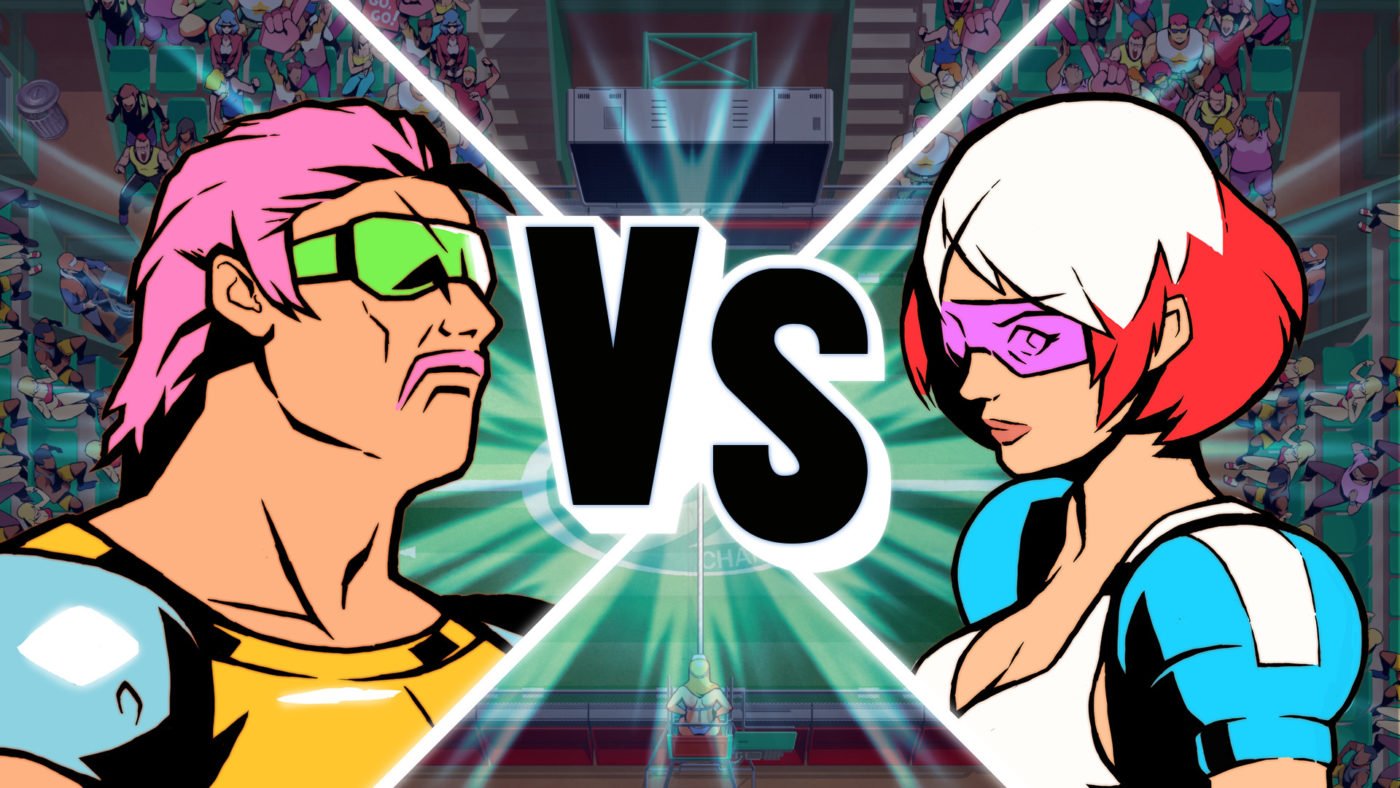 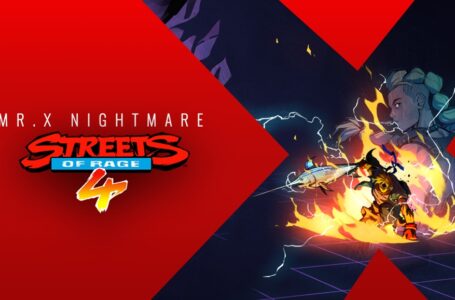 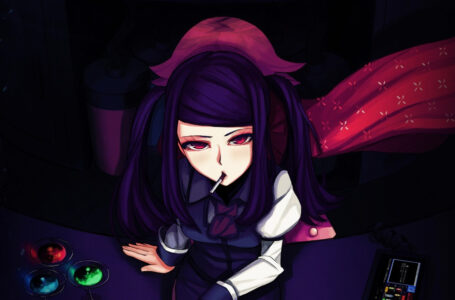