Multiple Mario ports have been rumoured for a while, and now we finally have official confirmation of their existence. Super Mario 3D All-Stars is a collection containing Super Mario 64, Sunshine, and Galaxy, all with improved resolutions and joycon support. Strangely, both the physical and digital versions of 3D All-Stars will only be available until March 31 2021.

Further adding to the list of ports is Super Mario 3D World + Bowser’s Fury. The direct only gives a vague hint at what new content will be included, but we do at least know that online play is being added to this version.

Super Mario Bros. 35 is possible the oddest new announcement, being a Mario battle royale. Seems like nothing is off-limits after Tetris 99, and it could be a fun way to re-experience classic Super Mario Bros.

Rounding out today’s announcement is Game & Watch: Super Mario Bros., a brand new entry in the old-school handheld series; and a bunch of Mario events and merchandise. This includes a Splatoon 2 Mario splatfest, with accompanying real-world shirts and keychains.

Check out the official press release for a full list of announcements from this direct. 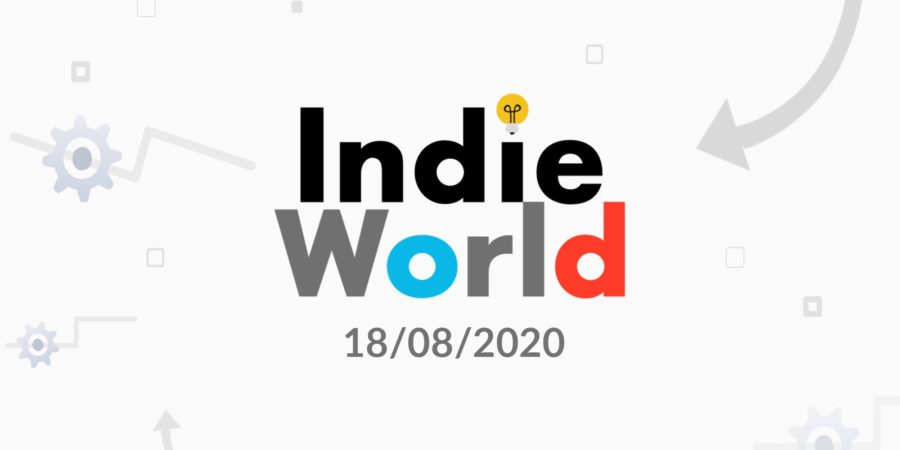