Super Sonico is joining Senran Kagura Peach Beach Splash, following on from the announcement that Dead or Alive Xtreme‘s Ayane, Honoka, and Marie Rose would be appearing as DLC. Everyone is turning up to get wet and bothered in this third person Senran Kagura splasher!

Nitroplus’ musical mascot is ready to join in the fun. She looks right at home next to the other Senran Kagura characters. Visually, the two franchises share a lot of similarities!

If you missed it, takes a look at the Dead or Alive crossover reveal below too!

Super Sonico makes up “Part 2” of XSEED and Marvelous’ special characters announcements for Senran Kagura Peach Beach Splash, as part of its continued content output post-release. Who knows who could be added to the game next?

Dead or Alive were to be expected, but it’s really nice to see them joined by Super Sonico. We’ve also already had characters from Valkyrie Drive, Senran Kagura‘s sister series from Marvelous. Marvelous Games have been involved with the Fate series… 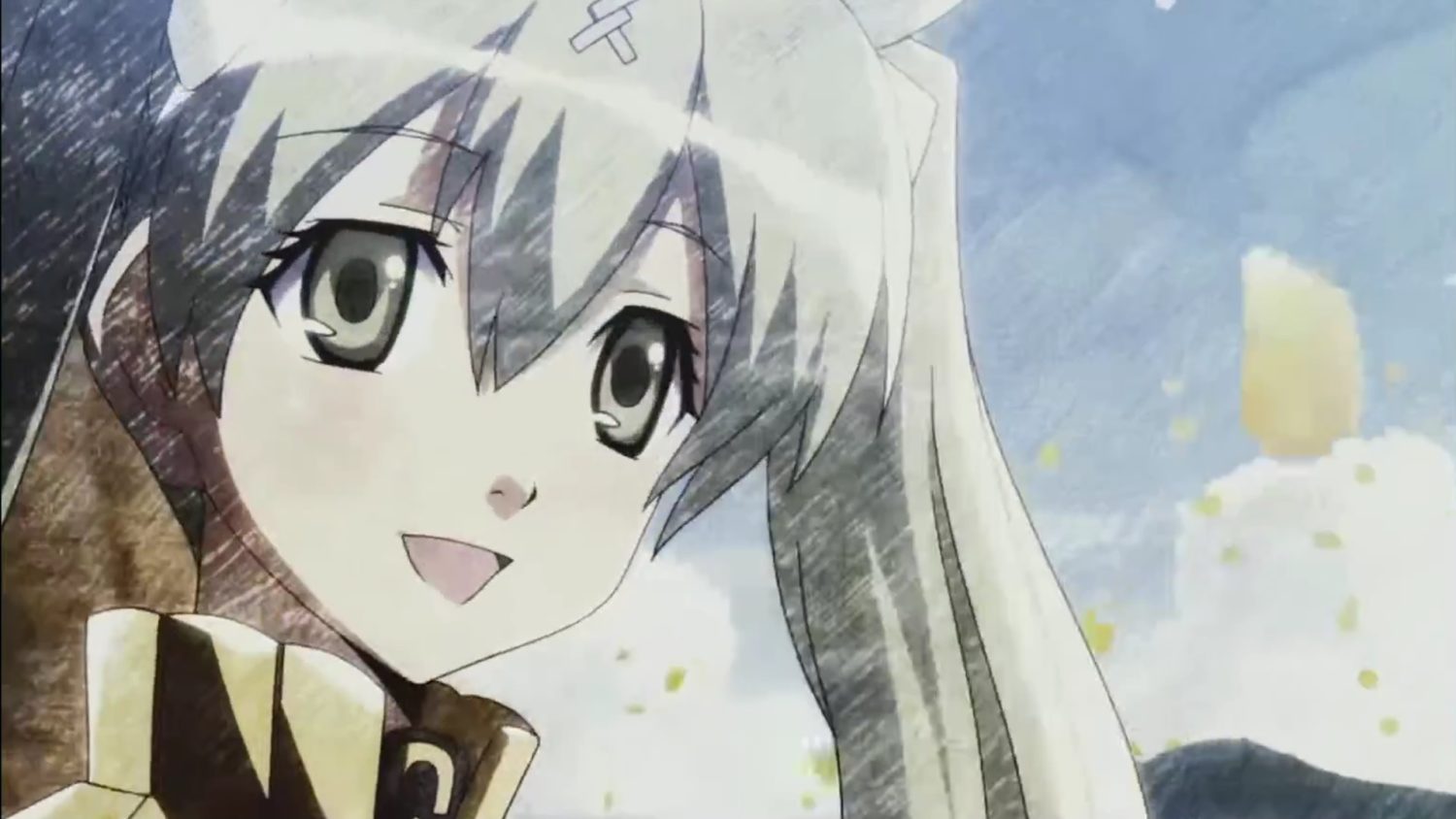 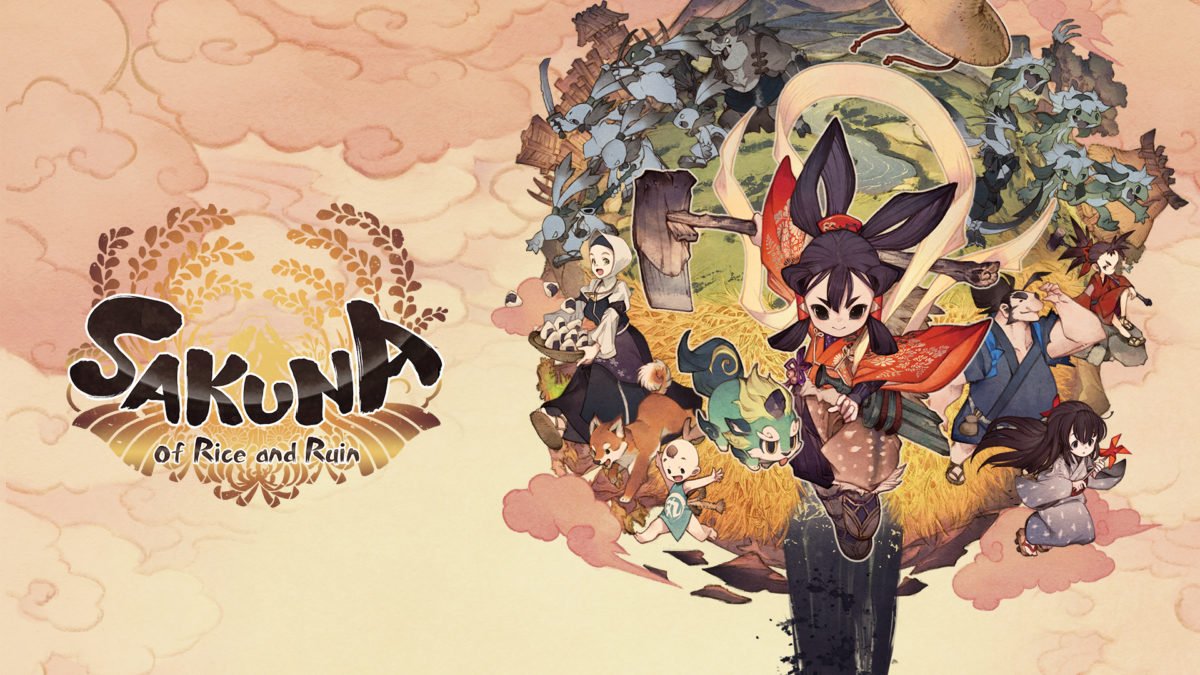 Sakuna: Of Rice and Ruin reaches 1...