Hidetaka Suehiro, who’s best known as Swery, has announced his next project. The Good Life’s Fig campaign will launch on 3rd September so if you’re a fan of his work, or maybe you just like the sound of the project, then be sure to try and support the campaign when it launches.

Swery’s work has always been wonderful, but it’s always been a little weird too, so maybe this is why he’s looking for crowdfunding this time around. Naomi lives in a small town in England called Rainy Woods, which is supposedly the happiest town in the world, as she’s trying to pay off her massive debt. The town isn’t all that it seems though as its residents all turn into cats at night. Meow! Naomi investigates into this weird phenomenon whilst battling debt, and it already sounds just like a Swery project.

If you’re interested then you can check out the official campaign page on Fig here, and White Owls will begin collecting donations from 3rd September. 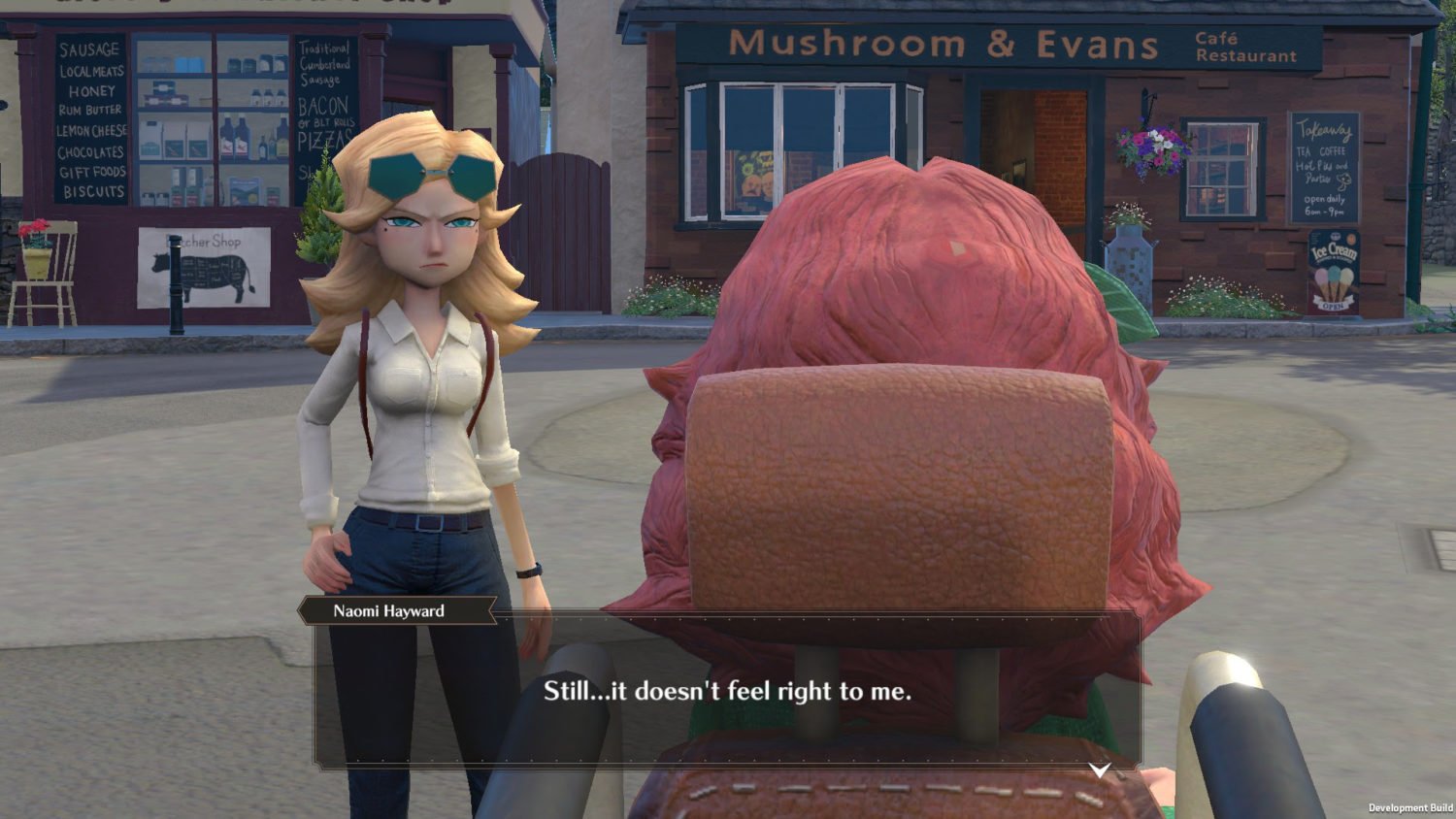 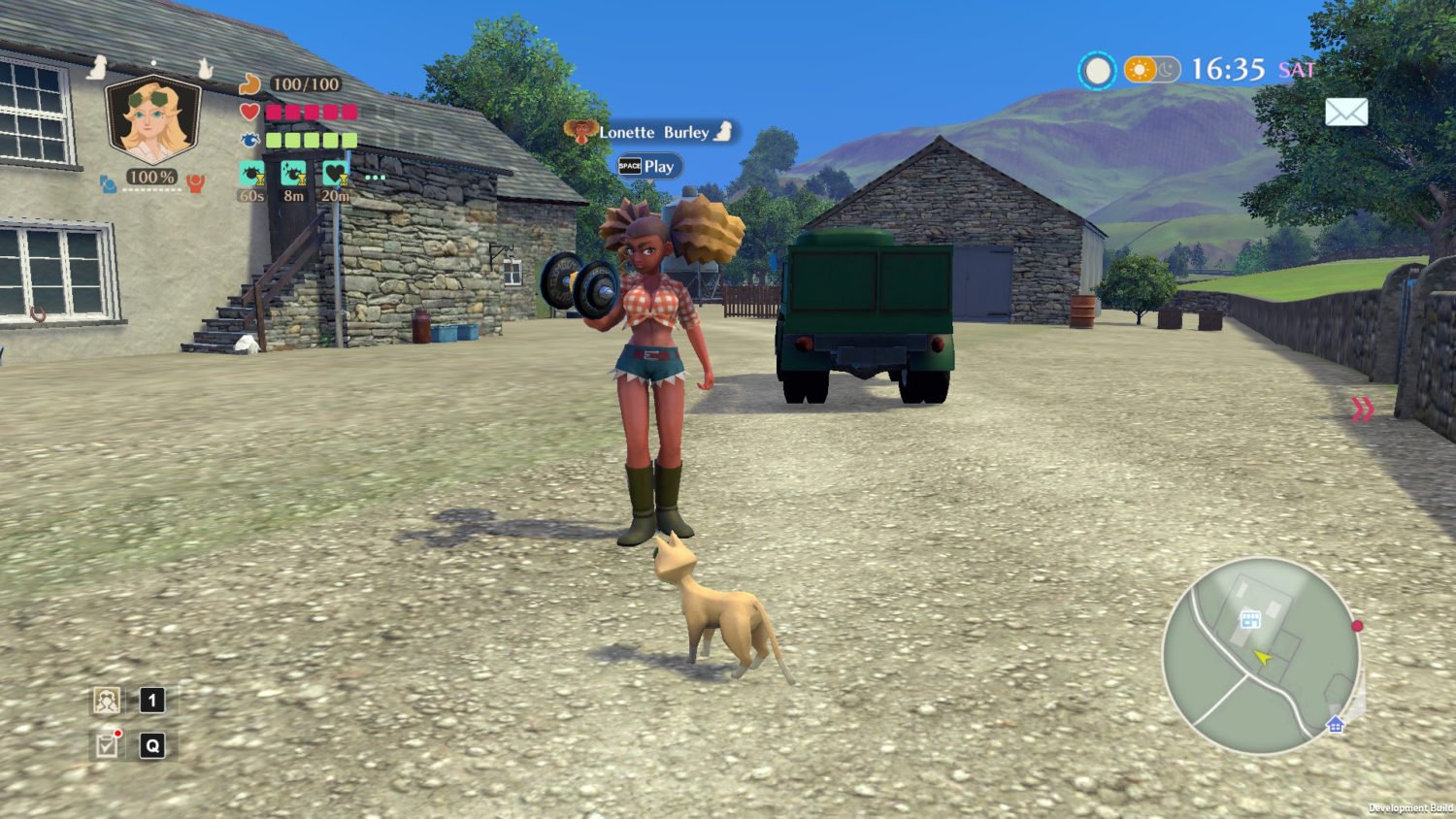 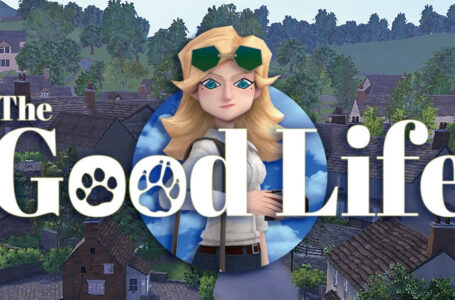