The latest instalment in the Sword Art series, Sword Art Online Alicization Lycoris is delayed in Japan due to the Coronavirus.

UPDATE: Bandai Namco have since confirmed the delay also applies to the western release.

The game was initially due to release on May 21 in Japan, but has now been postponed until July 9th. The news was released via the official SAO_gameinfo Twitter account, who apologised for the delay.

It’s currently unknown whether this will affect the release of the game in the West, as Bandai Namco were due to release the game on May 22, the day after the Japanese release. 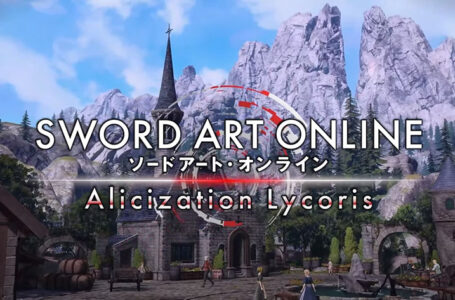 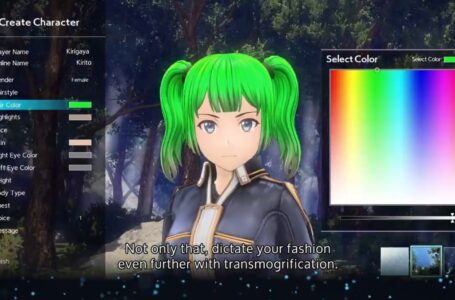