The global servers for Swords of Legends Online will open on July 9, publisher Gameforge announced today.

Swords of Legends Online is a Xianxia-themed buy-to-play MMORPG, based on the long-running Gujian series. It makes use of the MMO holy trinity (DPS, healer, and tank classes), similar to titles like World of Warcraft and Final Fantasy XIV.

At launch, the game will feature six classes, with the mastery system allowing each one to fill multiple roles. More will be release post-launch, as the global version catches up to the content available on the original Chinese servers.

Swords of Legends Online isn’t breaking any new ground for the most part, but it doesn’t really need to. A simple MMO with solid gameplay and a lack of pay-to-win cash shop items is something that a lot of people have been looking for. Furthermore, releasing in July gives it is some time to grow before Final Fantasy XIV’s next expansion hits, and there’s no subscription fee to worry about either. 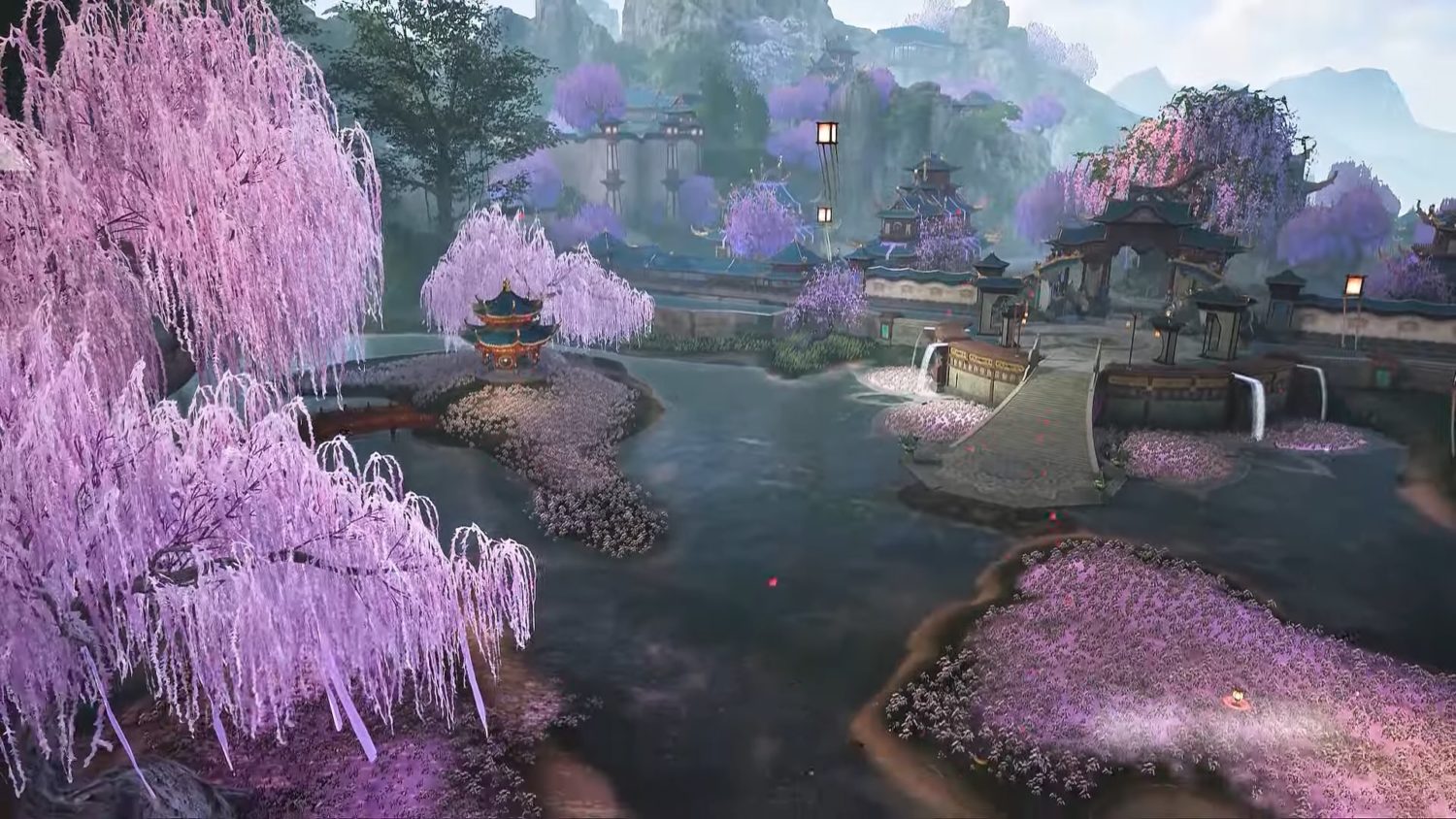 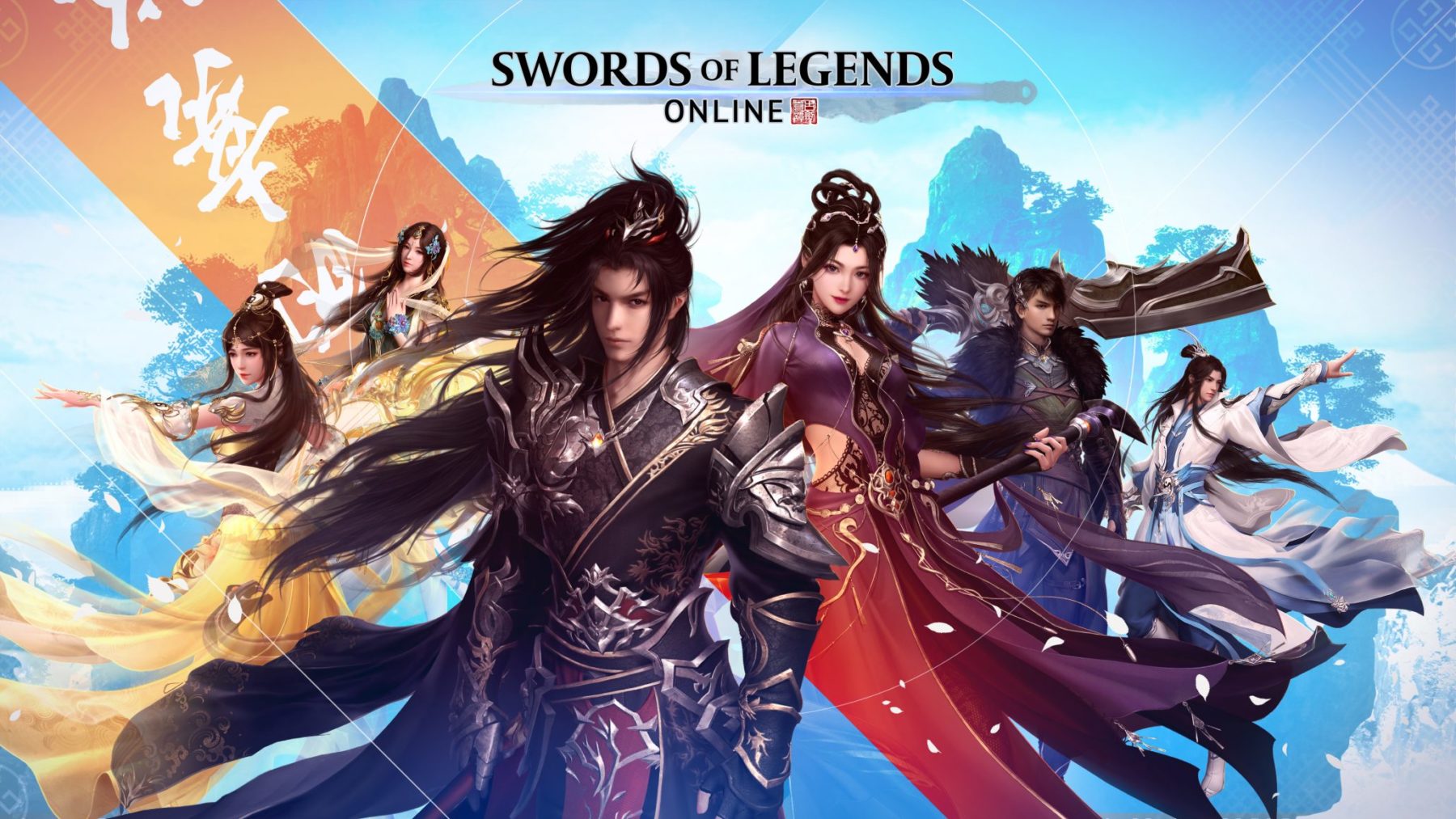 How to level efficiently in Swords of... 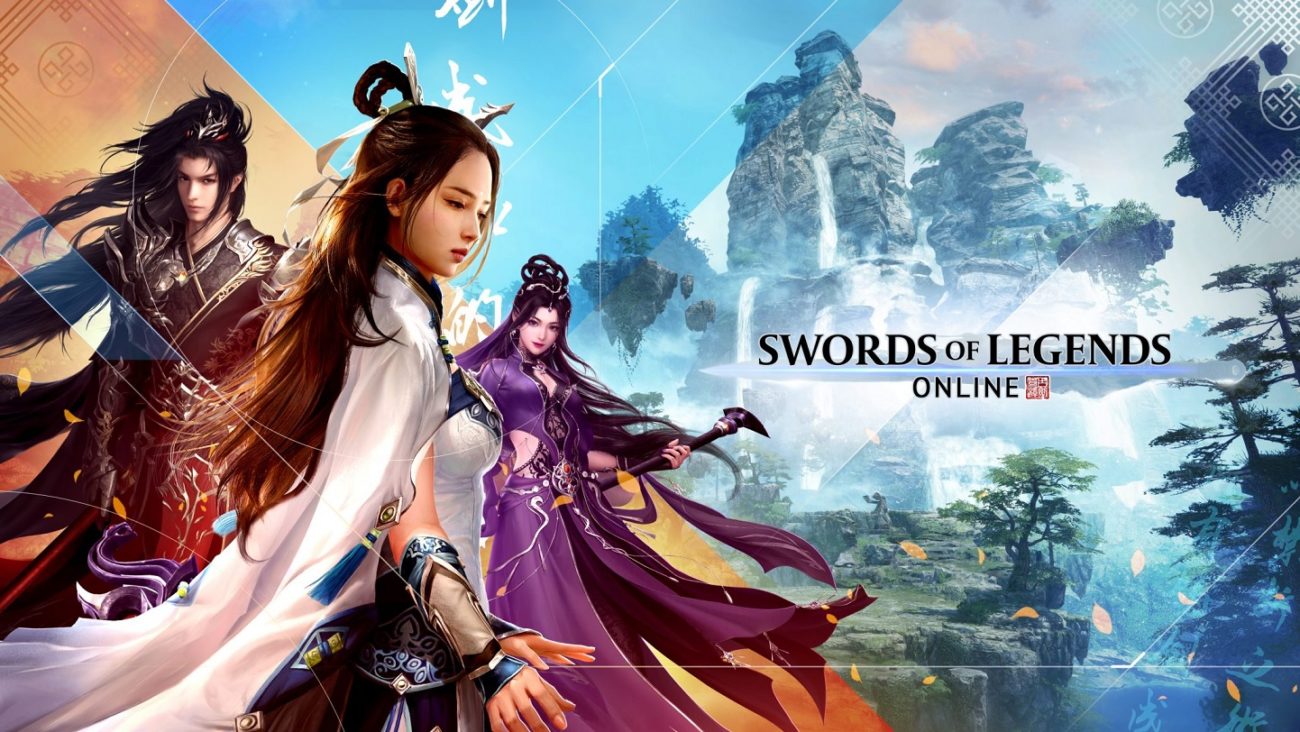