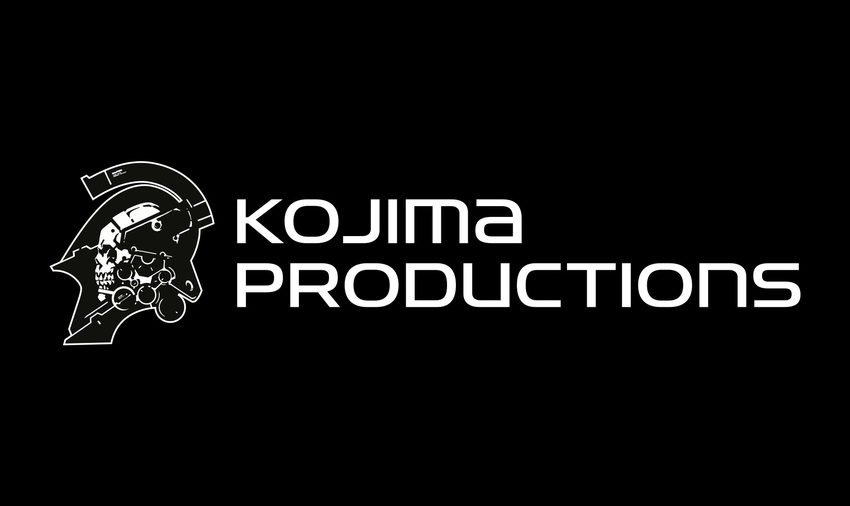 Hideo Kojima says new project is in the works

Hideo Kojima has confirmed that his studio, Kojima Productions, is working on a new project. In a way, it’s hardly surprising – it was unlikely they’d just been twiddling their thumbs since Death Stranding released in 2019. It’s nice to have it officially announced though. Unfortunately, that’s all that has been announced: there is a […]Read More

Even though Death Stranding was first shown during last year’s E3, the game is clearly still a ways off. To everyone’s disappointment Hideo Kojima tweeted that Death Stranding won’t be at E3 this year.       Apologies to our fans, Death Stranding will not be @ E3 as we are fully focused on development. Pls […]Read More

E3 is a place where dreams come true. Many announcements have been dropped on those hallowed stages that have shaken the hearts of fans. Let’s get shaken once more. Here are our dream announcements that may or may not happen! Do you agree?     Fate/stay night Official English Localisation, Backed by Sony as a New […]Read More

During this year’s The Game Awards Hideo Kojima showed off Death Stranding in an exciting new trailer. If you thought the last trailer was bizarre, wait till you experience this one. We could spend hours analyzing every single detail, but only time and Kojima will tell what it really means.     Sometimes art is […]Read More

Pro Gamer lands exclusive interviews with both Kojima and Jonathan Blow at his massive MCM stand in October! Also, he drops some love Yogscast’s way along with the boys at Rooster Teeth!     Thanks everyone that made it out to Pro Gamer Live!Read More

Konami is Back with A New Metal Gear

Everyone thought that Konami has pulled from the gaming industry. This Gamescom they have revealed a new Metal Gear game, titled Metal Gear Survive. Can you guess what kind of game it is?   So, you thought it was a pachinko, or a mobile game. So did we, but it turns out it is a co-op shooter with […]Read More

Eat a nice meal with Kojima, hear him talk about his favorite music and movies and also get all the exciting insider info about his big reveal at E3! In this episode he also gives quite an interesting commentary about the Death Stranding trailer.   This episode of HideoTube takes us to Sony Interactive Entertainment offices […]Read More

STICK First Tool Invented, But Humans Are Disconnected from Umbilical

We were all impressed by Kojima’s biblical return at Sony’s E3 2016 conference, where he revealed his mysterious and strange new game, Death Stranding, starring Norman Reedus. Kojima has been keen to discuss it in interviews and social media, without giving much away.   The first tool that human being invented was STICK but you […]Read More

Breathe a sigh of relief Hideo Kojima fans. Silent Hills & P.T. may be dead, but perhaps the ideas behind it can live on. Kojima is teaming up with Norman Reedus once again for his brand new game Death Stranding, the first project of his new development studio, Kojima Productions, along with Sony.     […]Read More