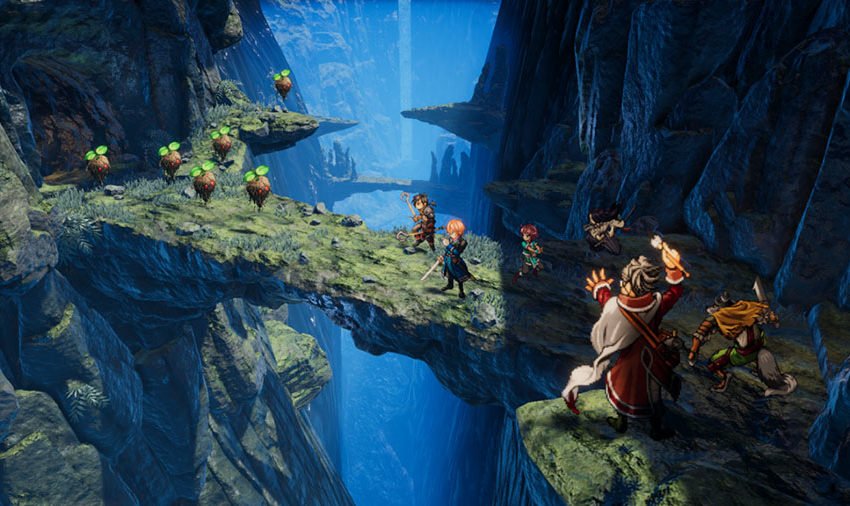 The recently announced JRPG from the creators of Suikoden, Eiyuden Chronicle, has already passed its initial funding goal AND a stretch goal. The recently passed stretch goal will allow the game to be released on consoles – namely Xbox One, Xbox Series X, PlayStation 4, PlayStation 5, and “Nintendo’s next generation console”. The team basically […]Read More

Video game genres such as otome games have a focus on our main characters pairing off with another character in the game, usually due to the player’s choices forcing them on a specific route, or just simply by player’s’ passionate and relentless pursuing. Hybrid games from puzzle-solving to RPG’s feature dating sim elements that adds […]Read More

As someone who has grown up with a lot of video games and anime I enjoy a lot of different genres including Visual Novels, Fighting, and Action, but especially RPGs, or to be very specific JRPGs. I have enjoyed a lot of different adventures through playing these games so I am here to give to […]Read More 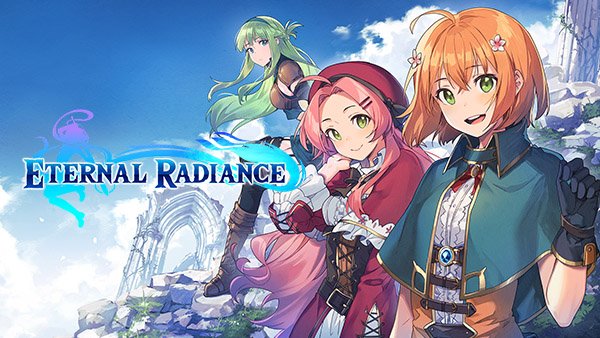 Eternal Radiance Is A JRPG Heading To Steam

Eternal Radiance is heading to Steam Early Access on April 14. The JRPG comes from Visualnoveler and the early access version of the game should give you around 8-12 hours of content for you to get to grips with the game. Eventually the full game will be coming to PS4 and Switch too, but only […]Read More

Tears of Avia Is A New Turn-Based JRPG Coming This

PQube have announced that they are working with developer CooCooSqueaky to release Tears of Avia this summer. The game will release on PC and Xbox One, and allows you to build a party of allies, explore the world of Estera, and fight using a ‘vast skill-tree system’.   Catch the trailer here:     The […]Read More

After a slower start, the PC, and specifically Steam, have become a playground full of fantastic JRPG’s. From classics from the PS1 era to brand new releases, there’s something for everyone. But if you’re looking for the cream of the crop, here are the best JRPGs on Steam.   Dragon Quest XI     Plenty […]Read More

If you enjoyed Collection of Mana as much as we did, then no doubt Trials of Mana will be one of your most anticipated JRPGs of 2020. However, outside of their E3 announcement, there has been little news on the details of this new entry in the Mana series – until now. Yesterday Square Enix […]Read More

An Oninaki demo is available now, giving players the chance to taste-test the latest offering from Tokyo RPG Factory before it releases next month. You can download the demo for PS4 here, and for Switch here, with the Steam version coming soon.     Here’s what to expect from the demo and a little about the game as […]Read More

Atelier Ryza: The Queen of Eternal Darkness and Secret Hideout

We have a mixed opinion on the Atelier series here in the office, but it’s undeniable how solidly made the games in the series are. So, we’re pretty excited that the next game, Atelier Ryza: The Queen of Eternal Darkness and Secret Hideout, has finally been revealed along with opening an official website.   Koei […]Read More