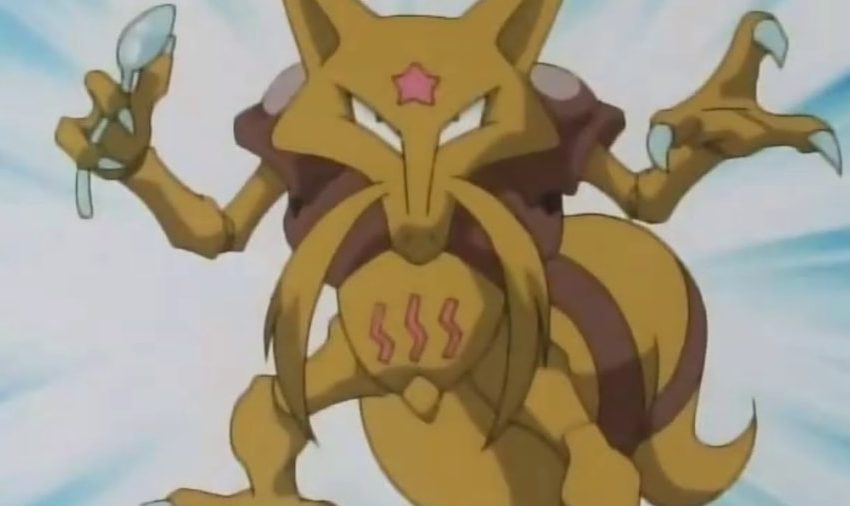 Uri Geller has released a statement granting Nintendo permission to print Kadabra on Pokémon cards. The famous spoon-bending illusionist successfully sued the company all the way back in 2000 for using his likeness, and as a result Kadabra has not appeared in the Pokémon TCG for 20 years. Given Kadabra’s Japanese name: Yungerer, and the […]Read More

As the name suggests, shining Pokémon are finally returning to the Pokémon TCG in a big way with the next English language expansion, Shining Legends! Based on the Japanese sub-set of the same name, Shining Legends is a small and tight sub-set focusing on some premium goodies.   The focus of the sub-set is both on […]Read More

As we already mentioned, the Pokémon Trading Card Game’s latest expansion, Sun & Moon Burning Shadows, just released — and it’s filled with some pretty interesting cards. We got hands-on with both of the expansions theme decks to get started with the set, and give us a first look at these new cards in action. […]Read More

A little update after Provo 2016! Wanted to let you all know the truth behind the allegations and also share the love on the Pokemon Trading Card Game Online! Check it out!     Stay strapped in for more of season 3! Please like and subscribe and share more than once! Thanks for all your […]Read More