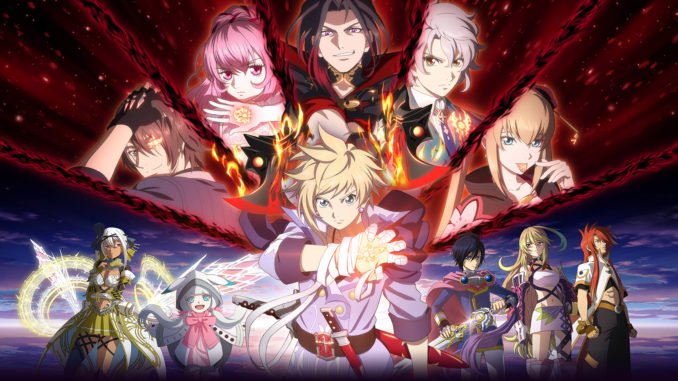 We’ve got a Tales of Crestoria final trailer from Bandai Namco, which shows off the upcoming mobile game for iOS and Android! It’s actually quite a lengthy trailer that sets up some of the backstory for the game and the characters within. Near the end of the trailer we get to see some more gameplay, […]Read More

Mobile Title Tales Of Crestoria Confirmed For The West!

I rank the Tales of franchise incredibly highly, perhaps allowing it to settle somewhere in the region of my top five gaming franchises of all time. So it stands to reasons that I would want to play everything that the series has to offer, and now I can with the announcement that the Japan-only mobile […]Read More