Bandai Namco have released a second PV for Tales of Asteria Recollections of Eden, the fourth chapter of the game. Asteria is a spin-off game for iOS and Android that crosses characters from all the Tales games together, and has been around since 2014.

It’s worth noting that Tales of Asteria is different to Tales of the Rays, which itself was released in February this year. Rays is a bit more like a traditional Tales game, with an original story. Tales of Asteria is more like Tales‘ long running one with more social elements. There is a story though, that follows each of the characters in the game. Each of the “chapters” has introduced new characters into the game.

Tales of Asteria Recollections of Eden is the fourth chapter, and adds 6 new characters: Tales of Berseria was great, especially its main character, Velvet, who features here. You can check out our glowing review for Tales of Berseria here! Also, Tales of Zestiria is currently on offer on PSN (unless you’re reading this in the far future of not-May-2017), and you can browse all the key Japanese games in the PSN May Sale here! Hooray!

Tales of Asteria is available in Japan on iOS and Android! Really wish these would come out in English… 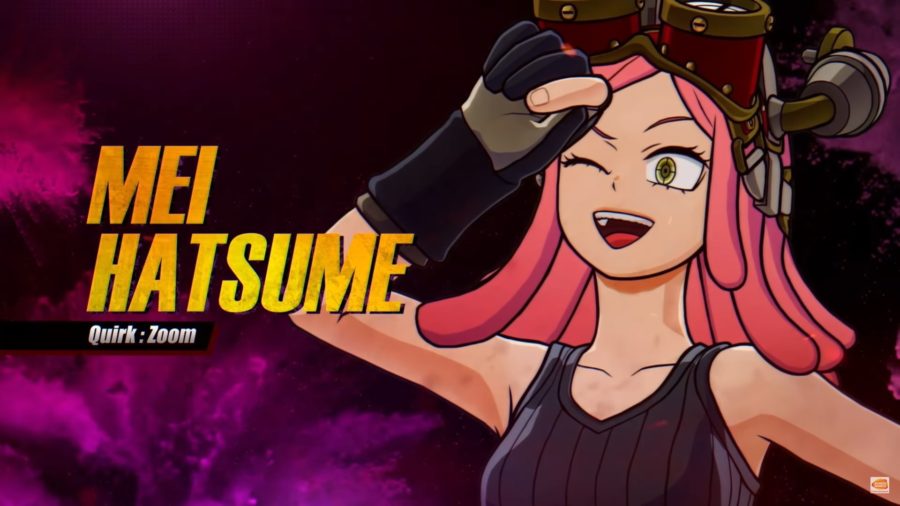 Mei Hatsume joins the cast of My...