Teruyuki Toriyama, most notable for his work on Bloodborne and the recently released Demon’s Souls remake, has announced on Twitter that he will be leaving Sony Japan Studio at the end of this month.

Toriyama is one of many notable departures from Japan Studio this year, with Junya Okura, Kazunobu Sato, and Keiichiro Toyama all leaving to form Bokeh Game Studio.

In his tweet, Toriyama mentions that he ‘will continue to take on the challenge of creating new game IPs in [his] new company’.

It’s currently unknown whether this means Toriyama is forming a game studio of his own, or just joining an existing one. Considering the timing of his departure, it wouldn’t be unreasonable to believe that he might join Bokeh Game Studio alongside his former colleagues.

As fans of his work, we hope that Teruyuki Toriyama is successful in his future endeavours, wherever he ends up next. 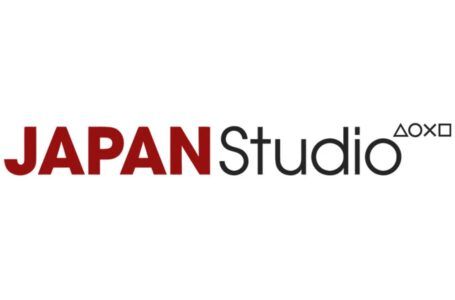 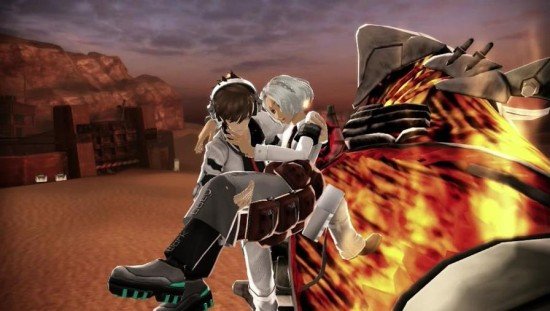