Tetsuya Nomura has tried his hand at designing multiple superhero and popular characters including a variety of DC heroes and Hatsune Miku, and now he’s designed a Harley Quinn Play Arts Kai variant for the high quality Square Enix range of figures. Don’t worry, she only has one belt!

Have a look at the gallery below which comes complete with several accessories including hand pieces and guns, as well as a set of armour. It’s a good thing her hat has eyes because I very much doubt she can see, considering that she’s covered both of her eyes.

The Harley Quinn Play Arts Kai figure is due to release in Japan this December, and will likely head West too. 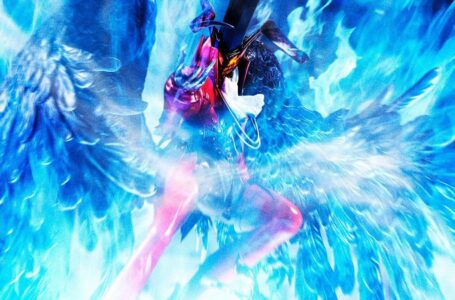 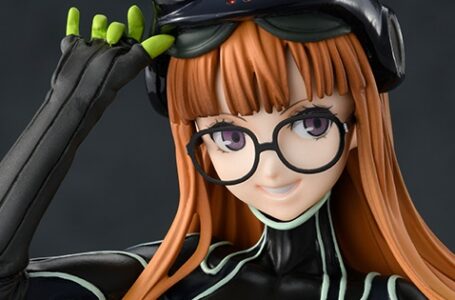 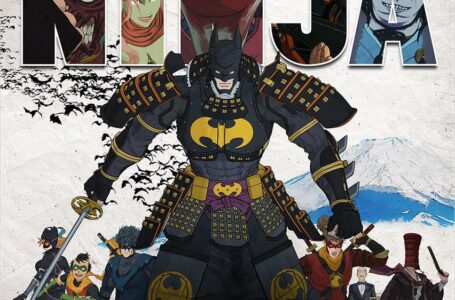