NIS America has announced that The Caligula Effect 2 will be launching in English later this year.

The Caligula Effect 2 was initially revealed to be in development last month during a Japanese Nintendo Direct. While it skipped out on the English presentation, it looks like the wait wont actually be that long for a localisation, since Autumn 2021 places it a only few months after the Japanese launch in June.

It’s currently unknown whether this game is heavily connected to the first Caligula, but many of its themes and gameplay systems are quite similar.

A virtuadoll named Regret has created the world of Redo in order to save people from their past regrets by unknowingly imprisoning them in a simulation. However, this “paradise” is shaken to the core when a virtual idol named χ breaks into Regret’s virtual reality and restores a high school student’s memories of the real world. In order to escape Redo, they re-establish the Go-Home Club, a resistance group that seeks to fight against Regret and her enforcers, the Obbligato Musicians.

A Limited Edition is also being offered, priced at £74.99. The Caligula Effect had an amazing OST, so hopefully the 2-disk soundtrack for this sequel is just as good. There’s also some items themed on the game’s school, an a hardcover art book. 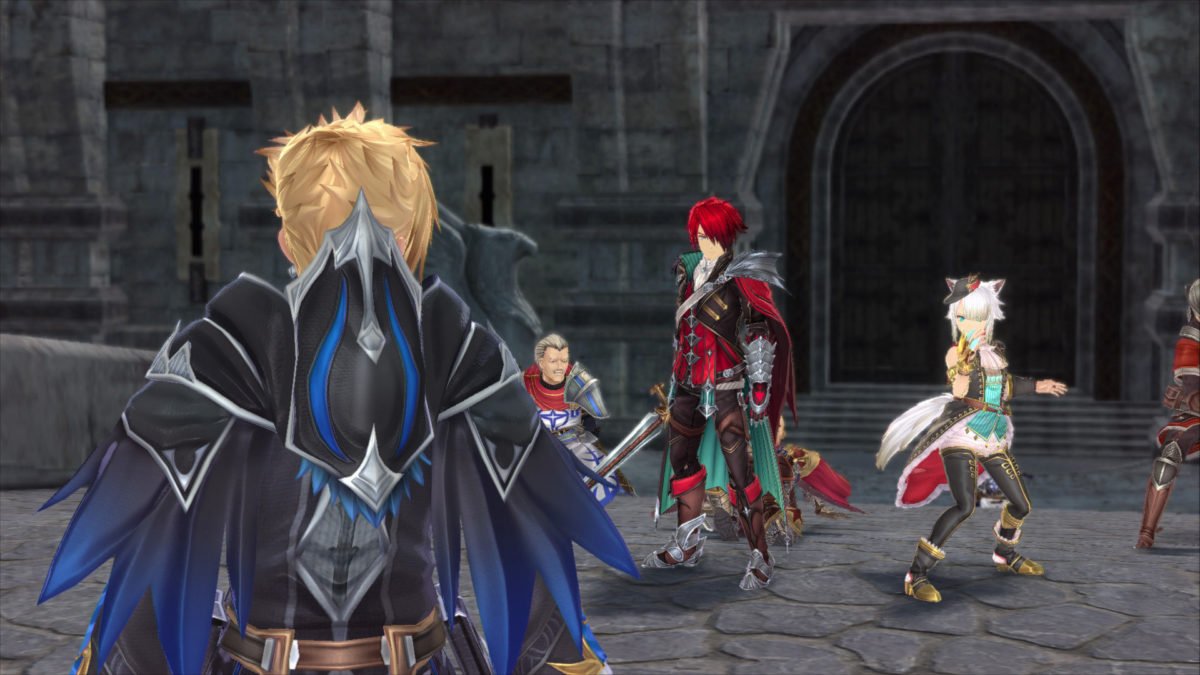