If you grew up in the 90s, there’s a good chance that you came across these cute and ungrateful little Tamagotchi monsters that had to be consistently taken care of. If so there’s some good news, you can enjoy that part of your life again!

Bandai has decided to appeal to all the nostalgic fans among us with the reprint of the first Tamagotchi. They’re slightly smaller, but also much more retro. Believe it or not, they did actually evolve over the years. New mechanics such as wedding and wireless features were introduced. In 2016, Bandai released Tamagotchi M!x to celebrate the 20th anniversary. These models came in three different versions and featured modern graphics (yes!) and birth mechanics in which the newborn would keep the traits of his parents, allowing many different outcomes.

Tamagotchi comes back to its roots with this reprint edition. These retro editions come in 6 different designs and can be purchased for 1,500 yen ex-Tax (approximately €12/$14). 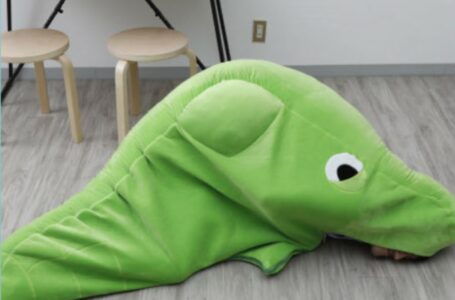 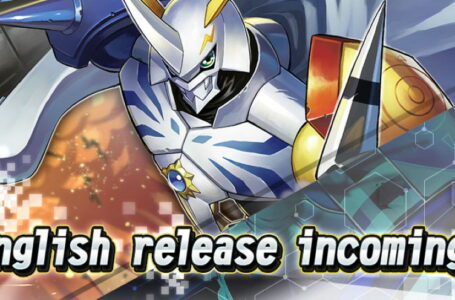 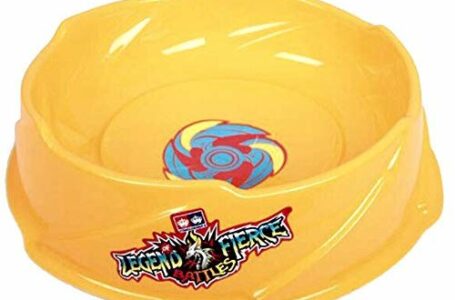