In late September Pokemon fans were blessed with the music video “Gotcha!”, the video playing alongside the song “Acacia”, and it was wonderfully nostalgic and full of everything incredible about the series, and I want to talk a little bit about it. This video seemingly came out of nowhere and blew fans away with how full of passion it was and how it managed to nail so many of the things that fans love about the franchise.

Bump of Chicken and Yuki Hayashi

Really weird name I know, and you’ve probably already heard of them or at least a couple of their songs. The band isn’t one to shy away from doing songs for video games, as they made the song Zero which was featured in the game Final Fantasy Type-0. They have also done a few anime openings such as:

When you think of Yuki Hayashi I imagine the first thing that comes to mind is his musical works. My Hero Academia, Hakiyuu, Death Parade, Run With The Wind, stuff like that. Well… You’re thinking of the wrong Yuki Hayashi!

This Yuki Hayashi is responsible for the character designs and animation direction throughout the music video and my god do I love his work! I demand that the two focus characters in the video be the 2 options in the next Pokemon Title. Hayashi is known for his work on tons of big name anime such as, Gurren Lagann, One Piece, both Hero Academia movies, and many more.

A Love Letter to the Fans

The video feels like it was crafted carefully and full of love, made purposely for the fans who have been following alongside for each and every journey that GameFreak has set us on. The references, call-backs, each segment pays it’s own homage to each generation with an animation style I can only wish the anime series had. 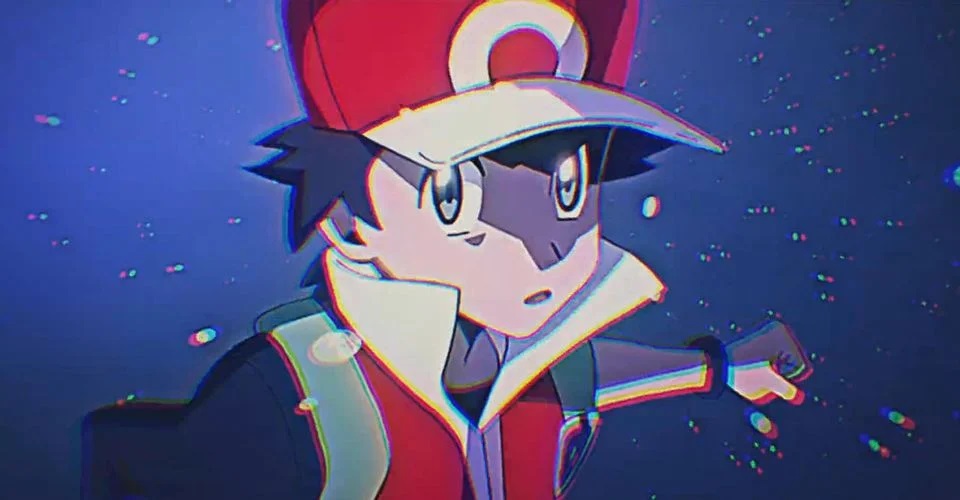 Seeing the characters standing in the centre of a large city and all the silhouettes of the main characters throughout every generation pass by, then kicking into the action of battle with numerous different Elite 4 champions from different regions plays out. Panning through each of the main characters and their rivals, all culminating to one of the all time greatest moments in Pokemon where the protagonist of Silver/Gold faces Red atop Mt. Silver. Seeing all of this genuinely got me teary-eyed upon first viewing and I’m certain I’m not alone in this. 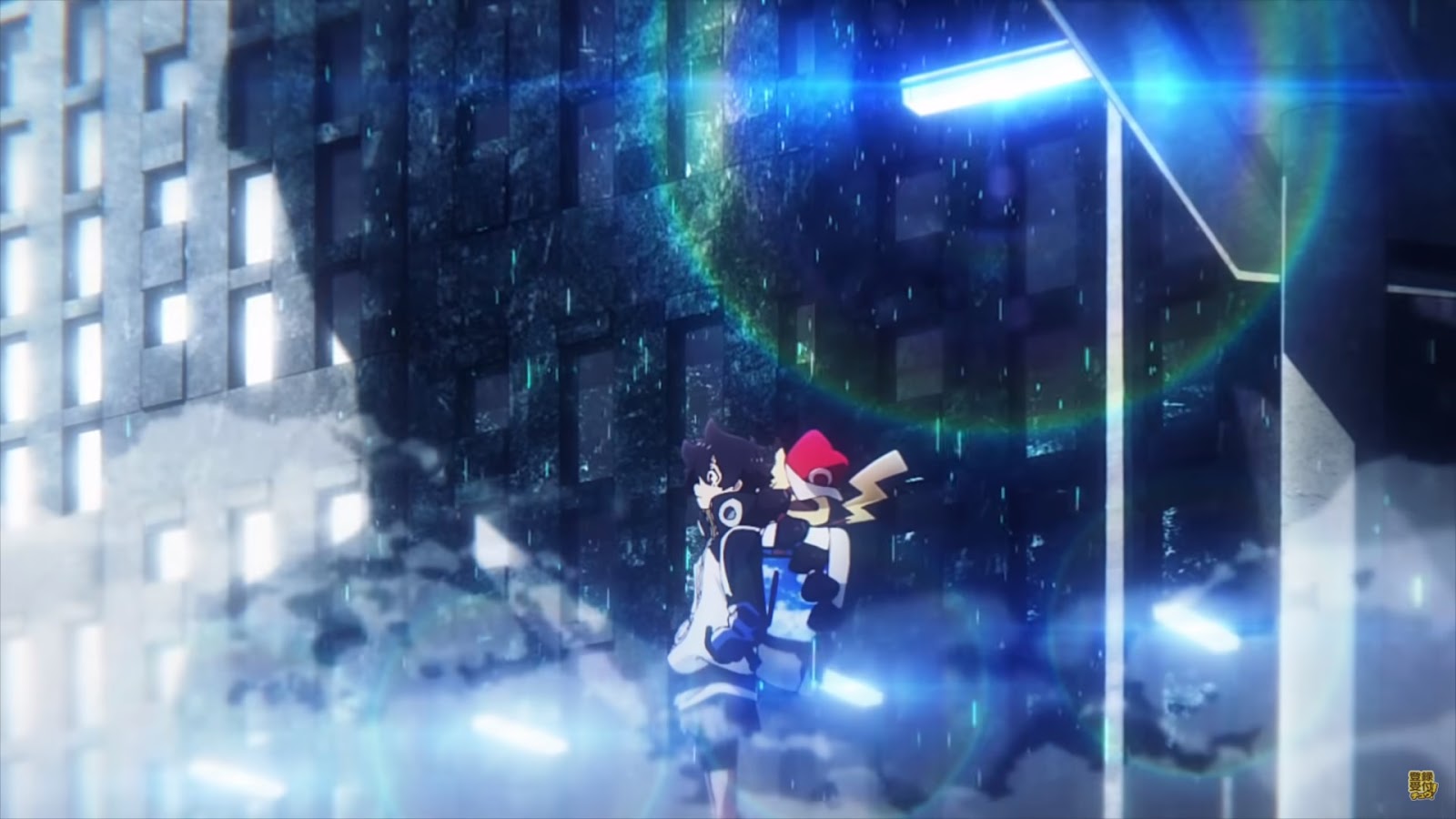 A downpour begins showing the silhouette of Kyogre, then the sun starts to shine and the silhouette of Groudon follows. Referencing the importance of the weather mechanics that the third generation of Pokemon introduced. Similarly to the way the second generation blew people away with day and night cycles, Gen 3 introduced changing overworld weather as well as numerous weather based abilities and moves. 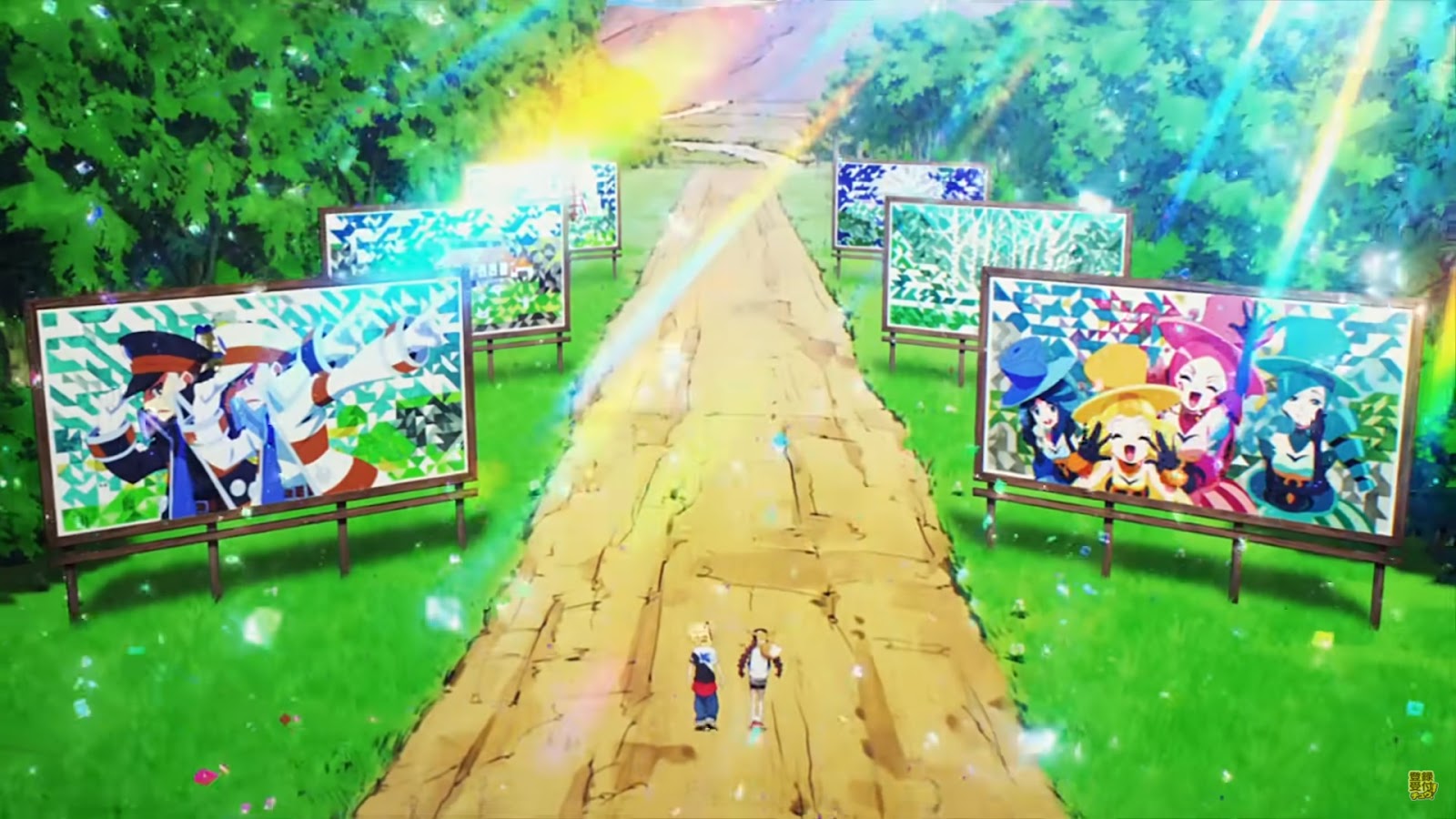 As we make our way through the challenges that presented themselves in the recent Sword and Shield, we see the protagonist battling champion Leon and his signature cap falling upon the head of Eevee. The music video characters meet  up and continue their journey. I feel that these 2 characters are meant to represent us as the player and our journeys through each generation and the fact that it still isn’t over. We have more to look forward to and many more journeys to go on with these characters.

This video was constructed so damn well I genuinely cannot get over how much I enjoy watching it. It presents everything I love about Pokemon and why it’s been a game that so many people carry so close to their hearts. It was just wonderful.

Is Pokémon past its prime?