I’m always looking for an excuse to talk more about Hololive and the recent addition of the Hololive EN girls is a perfect reason to do so! I’m going to talk a bit about the EN girls themselves and what they’re about along with the, somewhat surprising, incredible reception they were met with.

When Hololive first started, it all began with Tokino Sora and from there additional girls were introduced one by one. As it began to gain speed and increase in popularity, more and more girls were introduced but rather than individuals they were added in a group of 5 and called “Generations”. EN follows suit with the first generation of predominantly English speaking girls being added as a group of 5 who have all been getting to know one another before we even knew of them. 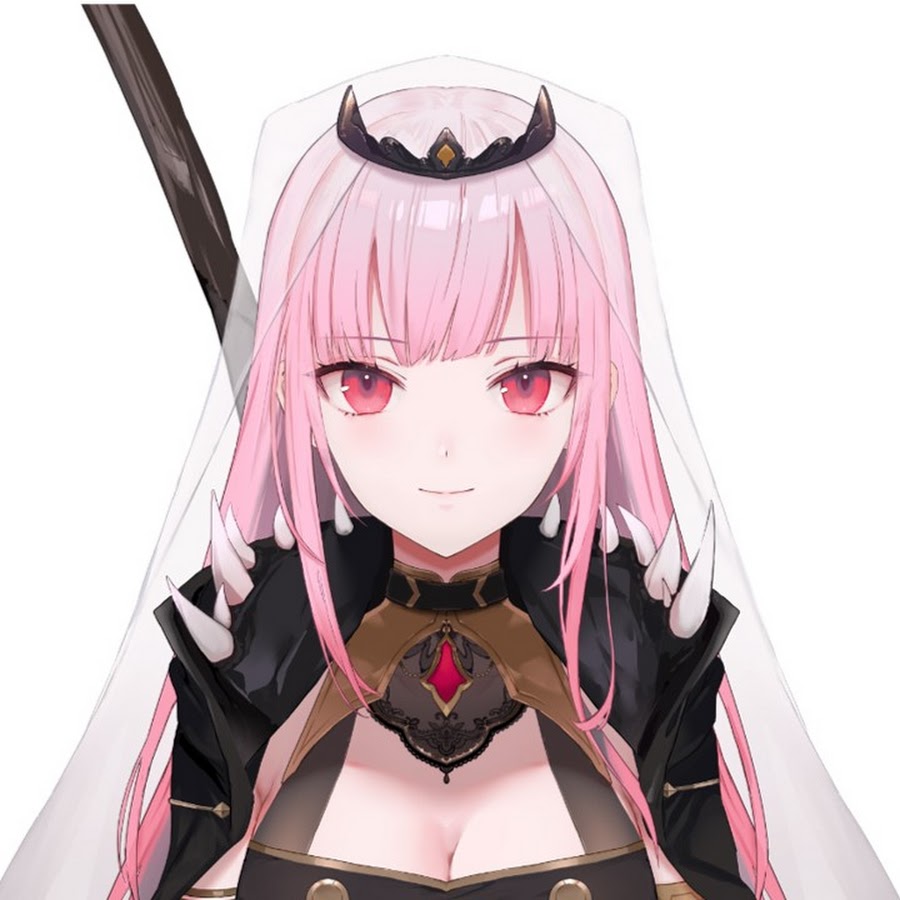 Mori Calliope’s character is that of a trainee reaper who loves music, rapping, mafia movies, anime and video games. Calli is an incredibly talented person who, on her debut stream, released her original song “Excuse My Rudeness, But Could You Please RIP?”. It’s an awesome song that completely fits her character and her love for rap, while also intertwining both the English and Japanese languages. Following this she went on to release more songs and her EP managed to reach number 1 on iTunes on October 22nd. 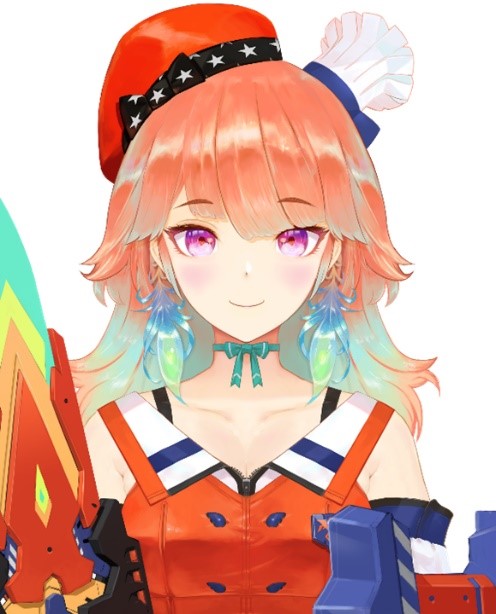 The second to be introduced is Kiara. Her character is based on a Phoenix as can be seen with her hair being a mix of red and blue flames, along with her feather earrings. Kiara is also incredibly talented, especially when it comes to languages. She is multilingual with the ability to speak English, German, and Japanese fluently. Kiara is a big personality and isn’t one to shy away from doing collaborative streams with her senpai’s from the Japanese branch, as is evident from her collabs with Oozora Subaru and Momosuzu Nene. 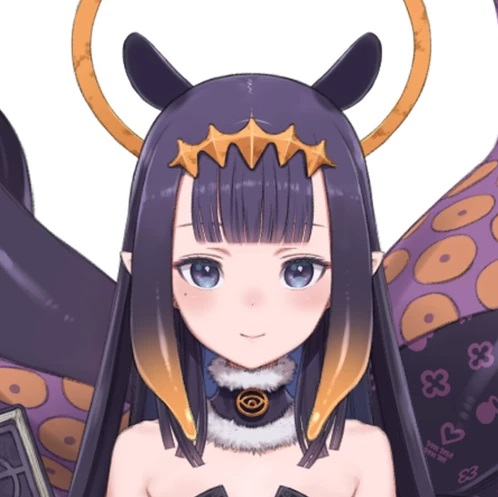 Every generation needs their more chilled about and relaxing members and for first gen EN, Ina is definitely one of them. Her character is actually a human who came into contact with a book belonging to the Ancient Ones, which gave her the unique look and tentacles. Ina LOVES terrible puns. So much so that her name is one. Her surname is written with the kanji, 一, meaning “One”. Ni No Mae translates to “Before two”… The Japanese language is cool right?! Ina is an incredibly talented artist who is constantly making art for her fellow Hololive members, she even does educational streams where she explains certain aspects of art such as perspective or gestures. 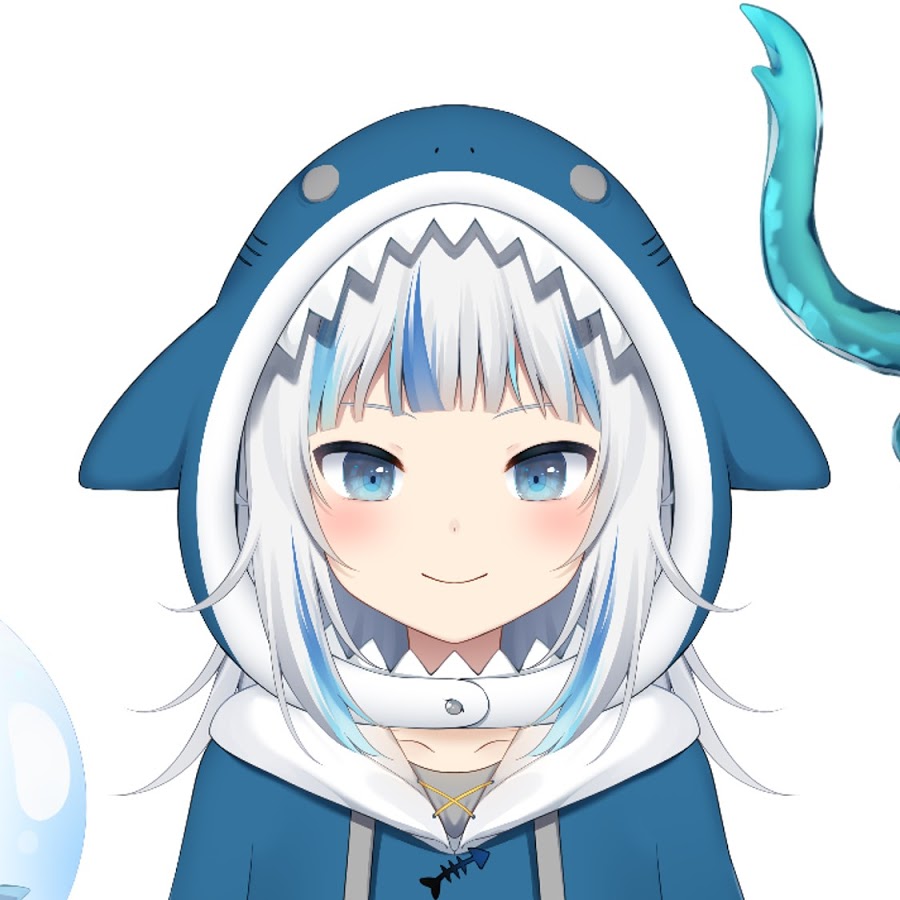 The legendary tiny shark herself. To say Gura has blown up would be an understatement, Gura when nuclear. Shirakami Fubuki had been the front runner when it came to subscribers on Youtube, with her acapella-style videos stretching her reach to western audiences and in turn bringing more eyes to the entirety of Hololive. Since then Korone has gained a huge following in the west. Having been on the platform and part of Hololive for just over a month, Gura had broken records and gained over 1 million subscribers. People love this little shark. If you enjoy Minecraft or rhythm games, then Gura is your girl.

The genius detective herself, who also happens to be a time traveller! Ame is what I would consider the main supporter of the group, as she is an extremely kind and helpful person when it comes to her fellow Hololive members. Amelia is a huge fan of FPS games like Valorant, Apex, and CSGO, she even commentates the games when she isn’t playing and she’s surprisingly good! She has recently become addicted to Minecraft which a lot of the girls have been collaborating on! 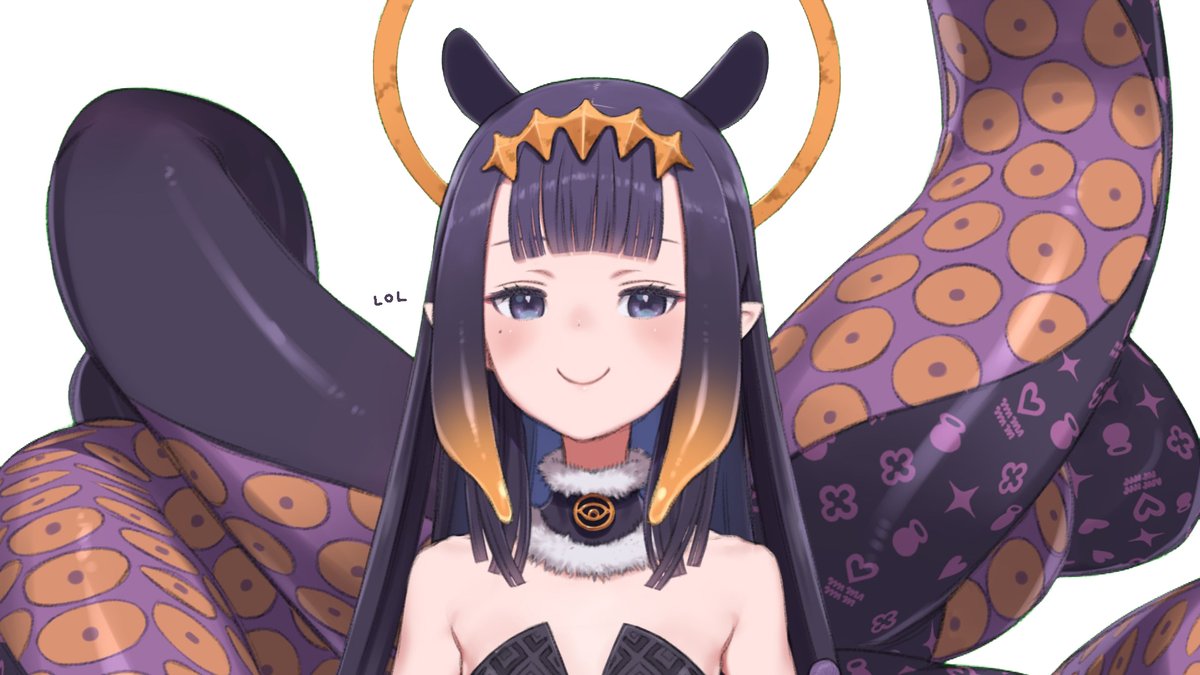 I’ve been a fan of Kizuna Ai for quite a while, so the concept of VTubers was never really that odd to me. The most interesting part however is the incredible reception of English speaking VTubers and the following popularity that boomed. Many times when something that originates in Japan and then tries to make it’s way over to the West is met with a bit of disdain with people saying it should stay in Japan.

It’s been so wonderful to see everyone so accepting of the Hololive EN girls and meet them with such warmth. They have exploded in popularity with all of the members averaging 10k+ viewers in every stream and all of them having around 500k subscribers. Looking at the current and ever rising popularity of VTubers, emphasized by big name streamers and internet personalities taking an interest in them, I wouldn’t say that all the credit belongs to Hololive and it’s members. But I think that they made massive waves that helped the Western audience take interest.

HoloCure is better than Vampire Survivors, even...