The King of Fighters 2002 Unlimited Match is the latest fighting game to get rollback netcode on PC.

Code Mystics are the developers behind this new and improved netcode, having already worked with SNK for multiple games in the past, including Garou: Mark of the Wolves and The Last Blade 2.

SNK have released patch notes for the update, highlighting everything else that has been added. The game now has playback support for your last ten matches, and a number of new graphical options.

It’s great to see rollback being implemented in more fighting games, both new and old. Guilty Gear XX Accent Core Plus R’s GGPO update has already revitalised the game’s playerbase, even before its full release, and Tekken 7’s online is now better than ever.

Maybe the days of jank online netcode are over, though there are still many fighting games that could do with their own rollback updates.

The King of Fighters 2002 Unlimited Match... 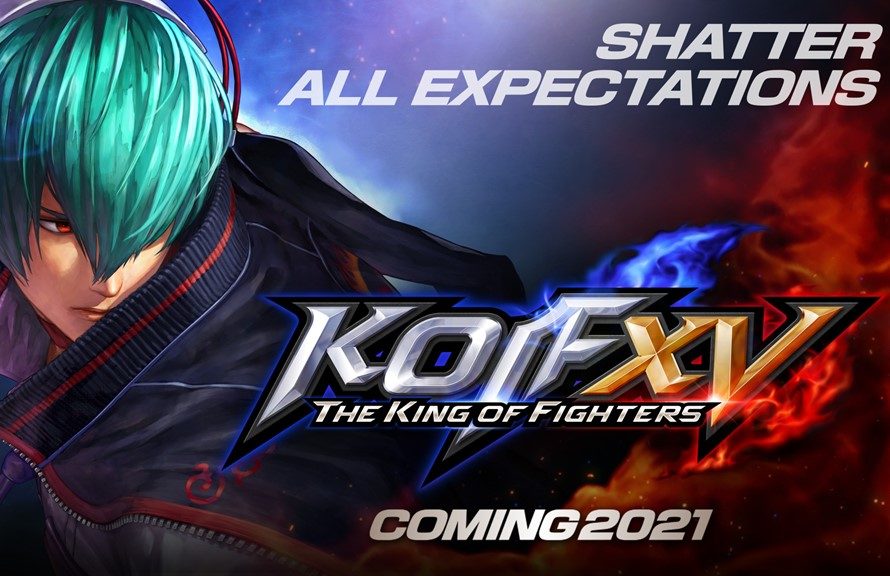 The King of Fighters XV gets first...