Well, The King of Fighters XV‘s proper reveal didn’t end up being delayed for long after all. SNK has now released the game’s first trailer, showcasing a new visual style and returning characters.

Benimaru, Kyo, Shun’ei, Leona, and K’, who all appeared briefly during the initial teaser video, make their appearance, along with fan-favourite Mai Shiranui.

The King of Fighters XV has more stylised visuals over XIV (especially when you look back at that game’s first trailer), though it’s still a far cry from the detailed sprites used in XII and XIII.

While the trailer may not have revealed much, it does confirm that XV is releasing during 2021.

SNK also announced that The King of Fighters 2002 Unlimited Match will be coming to PS4 “soon”, including the rollback netcode recently added to the PC version. 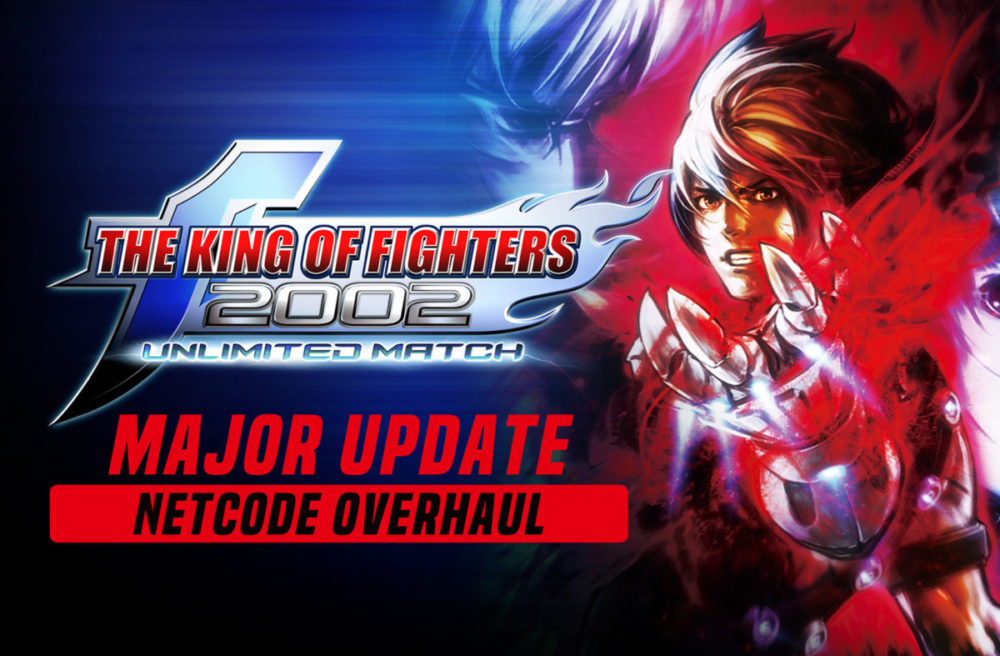