The King of Fighters XV now has a confirmed February 17, 2022 release date after being delayed multiple times over the last few years.

The release date announcement came with tons of new info, revealing The King of Fighters XV’s base roster of 39 characters. While most of them have been shown already, there were still multiple empty spaces in the character selection screen.

On top of the intial roster, six more characters will be added across two DLC packs post-launch. A Garou: Mark of the Wolves outfit for Terry, and a Classic Leona outfit will also be available via physical and digital versions of the game respectively.

It’s still a few months away, but The King of Fighters XV is shaping up to be a solid modern fighting game — it should even have good online play thanks to rollback netcode.

The King of Fighters XV will be available on PS4, PS5, Xbox Series X|S, and PC via Steam, the Epic Games Store, and the Microsoft Store. Oddly enough, there’s no Xbox One release, despite the game coming to its last gen Sony counterpart.

Latest posts by Isaac Todd (see all)
Spread the love!
Tags: SNK the king of fighters The King of Fighters XV 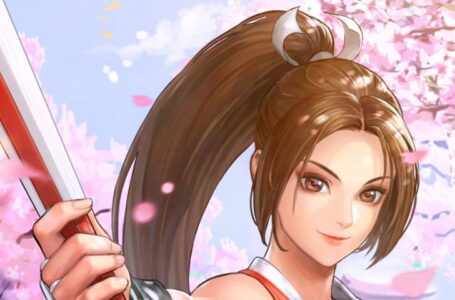 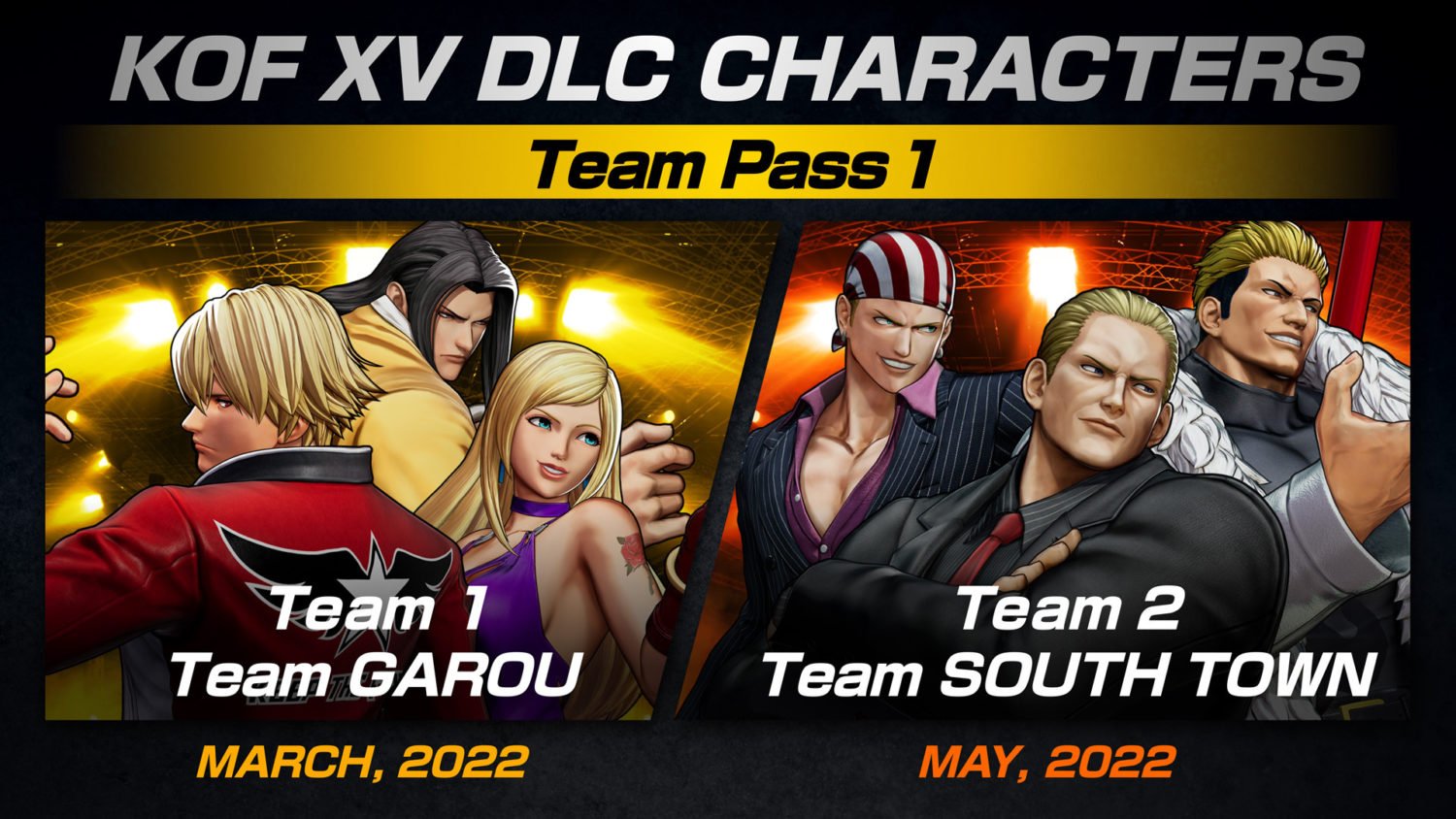