Kadokawa Games have unleashed a teaser trailer for The Lost Child, the latest project directed by Sawaki Takeyasu. He’s best known for creating the cult classic El Shaddai: Ascension of the Metatron. The Lost Child looks like it will be continuing on some of the vibes fans loved from El Shaddai.

The reveal came, as Japanese game reveals so often do, in the previews for this week’s Famitsu magazine. Not too much can be seen in these previews (though the teaser was made live around the same time), other than Takeyasu-san is working on it, and that it will be a JRPG. The game looks to use a standard command-based battle system.

It looks pretty interesting, and both the trailer and the involvement of Takeyasu-san definitely have me intrigued. The small amount of information makes it look a little less abstract than El Shaddai, but it does feel like you can definitely feel Takeyasu’s hand on the project, which can only be a good thing. The main thing I want is just more information, and that will be coming in the full issue of Famitsu.

It’s also interesting to note that Kadokawa have had the name The Lost Child trademarked since 2014, so it seems this project could be much deeper in development than it could appear from this initial announcement.

The Lost Child will be coming to both PlayStation 4 and PlayStation Vita in Japan. Will it be coming west? When will it release? Only time will tell. 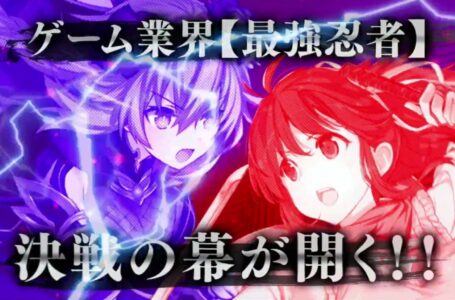 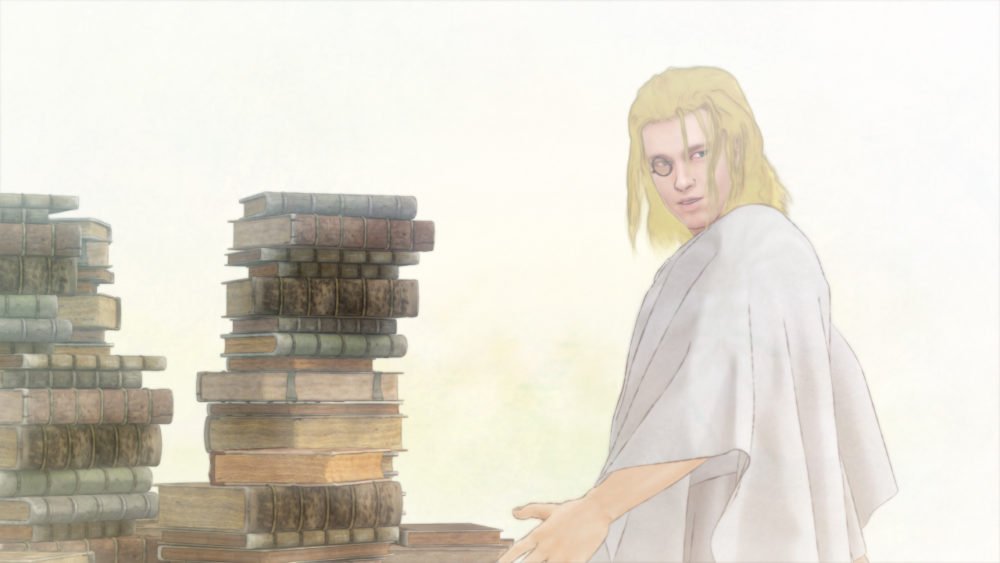