Making good horror is tricky — at least in part because there are so many different approaches to and types of horror that there aren’t really any solid “rules” as to what you should do. Even the Resident Evil series has played around with different types of horror over its complete duration.

One thing is pretty constant regardless of what kind of horror media you’re trying to make, though: the need to create a sense of tension. And when you’re working with an audio-visual format like video games, one of the most effective means of doing that is through sound.

Sound in video games has come a long way. In the earliest days of video gaming, we’d have blips, bloops and occasional melodies on home computers, later to be supplanted with pretty much constant musical accompaniment on games for consoles.

As technology improved and the greater storage capacities of modern systems allowed developers greater flexibility, though, we started to see more creative approaches to audio design in games — often taking heavy inspiration from cinema. And this is particularly apparent in the classic era of Resident Evil, both in its original PlayStation release and its later remake.

Resident Evil has spectacular sound design — and it’s one of those cases where it’s so well implemented that you kind of don’t actively notice it while you’re playing. Instead, it just forms a natural part of the experience, only standing out when it deliberately wants to draw your attention to something for one reason or another. So let’s look at some of the specific things Resident Evil does with regard to sound that work particularly well.

The sound of silence

One of the most crucial things Resident Evil understands is that a musical accompaniment isn’t necessary at all times. In stark contrast to co-creator Tokuro Fujiwara’s earlier Famicom classic Sweet Home — which Resident Evil was originally conceived as a remake of — you’ll find significant tracts of Resident Evil with no sounds in the background other than your own footsteps.

This is a particularly effective approach to sound design, as the complete absence of sound is, in itself, rather unsettling; even if you’re sitting alone in a room there’s usually a certain amount of “room tone” going on, and the absence of even that feels quite strange.

On top of that, when you know the only sounds you can hear are sounds that you’re making yourself, it really helps to emphasise a sense of loneliness, isolation and vulnerability. And the classic era of survival horror thrives on making you feel these things.

Resident Evil’s varied camera angles and door-filled map might initially feel quite confusing to navigate, but the sound design helps make things a bit easier, along with the distinctive visual design and colour palette of each room.

You might even remember a particular room by the sound its door makes when you enter.

The iconic “door opening” screens in Resident Evil serve a couple of purposes; on the original PlayStation version of the game, they covered up load times from the CD-ROM, but they also play an important role in terms of sound design. With many different doors in the game having their own distinctive sound, they’re an important means of breaking the silence and emphasising that sense of unease.

The fact that many of the door sounds are mixed in such a way that they’re very bassy and loud further emphasises this; if you’re going to break a silence, do it with a sound that has some real power behind it.

This is even more obvious when it comes to the use of weapons in the game; even the humble handgun in Resident Evil has a piercing sound to it, and the way the bass-rich shotgun blasts echo down the hallways of the mansion really gets the blood pumping — particularly if you’re trying to hold off a powerful enemy like a Hunter at the time.

Audible cues are as important as visual ones — particularly in a game where death can come swiftly and unexpectedly. So it’s unsurprising that Resident Evil does a good job of providing helpful information through the sounds you can hear as well as the things you can see.

This is especially important when it comes to some of the game’s more deliberately awkward camera angles; thanks to the audio cues, you’re able to tell immediately whether or not you’ve managed to kill an off-screen enemy, or if you need to keep firing. Likewise, the distinctive sounds that each enemy makes while moving or attacking means that you can prepare for potential threats before you even see them. Or at the very least brace for impact.

There are more subtle audible cues, too; the fact that Jill and Chris’ footsteps become a little more unevenly spaced when they’re injured is an indicator that you need to find some healing sooner rather than later — all without having to check the status screen.

Early Resident Evil games use music very sparingly, and this is probably the most significant way in which they contrast with the earlier Sweet Home; the latter had an almost constant musical soundtrack, as tended to be the norm with Famicom games.

In Resident Evil, music is used to deliver some sort of message to the player — generally speaking, it’s one of several things: “you are safe here”, “this is where you should be doing things” and “you have three minutes to live”. That said, even the early games in the series certainly aren’t above subverting expectations by causing important things to occur in rooms with no music, or creating a deliberate sense of unease through a musical accompaniment, when in fact there’s nothing of real importance nearby.

It’s by no means random, though; the early games in the series use musical messages just consistently enough to make it really effective when they decide to go against their own conventions. Thankfully, the “you are safe here” music is absolutely sacred; you hear those piano arpeggios and you know you can chill out, heal up and save. Assuming you’ve been remembering to stockpile Ink Ribbons and Herbs, of course.

Resident Evil’s approach to sound design is seen quite commonly in modern games these days — particularly those with cinematic pretensions. It’s important to remember that the original release of Resident Evil was doing this back in 1996, though; it’s not an exaggeration to say that it really was a game that helped to set trends and establish conventions for many games that came after.

And somehow, today, despite numerous other titles attempting to adopt many of the same approaches to sound design we’ve talked about here, there’s still nobody who does it quite like Resident Evil. 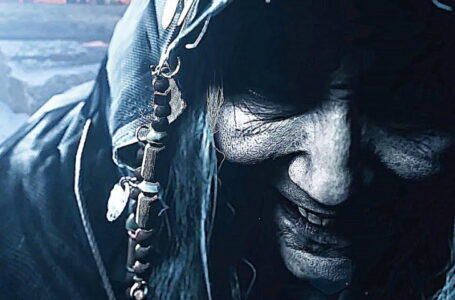 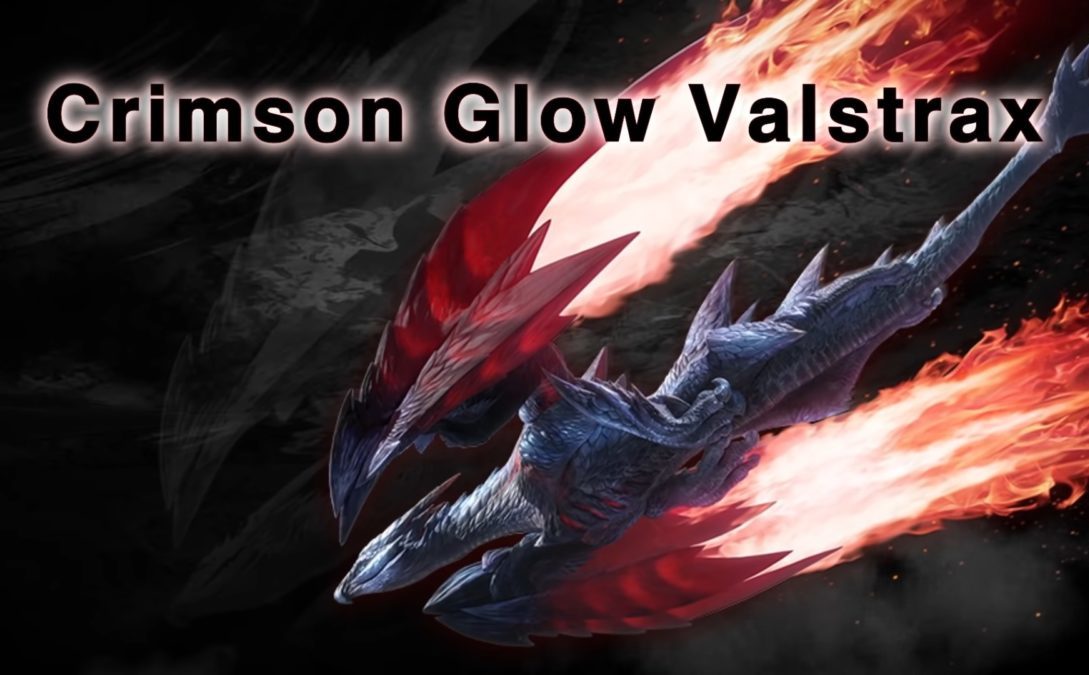