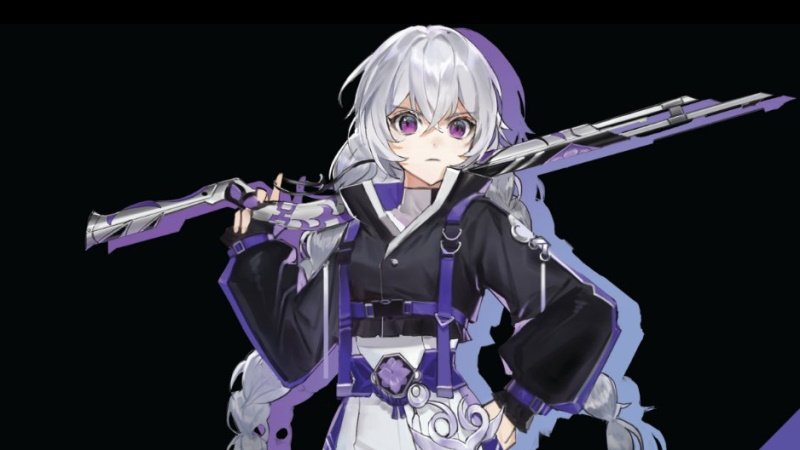 You know those people in your class who always put in a little extra effort when it comes to projects? Going that extra mile to really shine while also making you look bad at the same time? That’s kind of the story behind TheDawn, a free third-person shooter game you can find on Steam. Playing it certainly gave me flashbacks to moments of inadequacy during my days studying IT at university.

But my personal insecurities aside, I was interested in what the hype was around this game. It is a completely free game that has built a decent little community in just over a month since it was released, with an “Overwhelmingly Positive” review score on Steam. That’s something that very few free games — not free-to-play, but actually, completely free — can manage, so I thought it was worth checking out.

TheDawn (no space in the title) is a third-person shooter about a time-manipulating, superpowered anime girl and her AI sidekick taking on the robot overlords that have subjugated humanity. If that sounds familiar, well, it’s a free game made by a group of Korean students as part of a school project so I’m not going to give them a hard time about taking notes from pop culture touchstones over the past decade or two. Imitation is the highest form of flattery, after all.

The game looks very good for such humble beginnings, with a slick and polished design and reasonably tight controls. A simple point and shoot interface will be familiar to anyone who has played games like Mass Effect, though this is obviously a scaled-back version of what you’ll find in AAA games. Throw in a few time-related powers and a “destroy everything on the screen” superweapon and you’ve pretty much got the gameplay of TheDawn.

Hands down the most impressive part of TheDawn is the graphics. Maya, our anime girl hero, is smooth and beautifully rendered. She moves fluidly, which is a stark contrast to the robotic enemies that swarm around her. It makes sense that so much time would be spent on making her look and feel so alive, since all the names in the game are references to 3D modelling software to highlight their “artificial” origins. The final boss is named Blender, for instance.

Fun while it lasts

There are, of course, a few downsides to the game. Certain computer setups may have difficulty running the game, perhaps as a result of the fact it was never designed for such a wide release. Even a reasonably powerful PC like mine had some stuttering at times, which made aiming with the mouse frustrating. I also encountered a few bugs where Maya fell through a building and into darkness below, forcing me to restart the level. But these flaws are rare enough and, for a free game, are pretty easy to overlook.

The other thing to note about TheDawn is its length. It is only between 30 and 60 minutes of gameplay in total, with very limited replayability; remember, it was originally designed as a school project and was never expected to be played by as many people as it has!

That could be seen as a downside to those wanting a big gameplay experience from TheDawn, but for those of us who are always looking for a short game to fill an hour or two before work or school, it’s the perfect length to squeeze into your day.

If you’re looking for deep gameplay and an intriguing story, TheDawn might not be the right game for you. However, if you’re interested in a simple shooter with a cute anime girl to fill an hour of your life, this is a free game worth checking out. For a game made by a bunch of students, it definitely overachieves in the best way. I really hope they got a good grade for this in the end.

TheDawn is out now as a free download on Steam.

Evenicle 2 is the latest to fall...