It’s not important how I came across these… but, ugh… I guess I’ve made too big a deal out of it now.

So the girl who sits next to me in work sent me a link in Discord at lunch time and said ‘this is the sort of thing you like, right? They’re Japanese Boob tees’. She pretty much rolled her eyes and everything, because, well… she’s probably right.

Anyway, I didn’t really pay it much attention until now. It’s the end of the day, see – and I’ve resigned myself to procrastinating for an hour to make it look like I’m working late, before I head home.

Just as the last person leaves the office I like to say things like ‘see ya – just finishing up this report’ or ‘gotta file this with the client so I’m clear for tomorrow’ – or other such nonsense. I am fundamentally dishonest, professionally speaking.

Like an idiot though, I then make the mistake of asking my colleague ‘hey, can you tell me about those boobs again’  (thinking no one else was in the office). But Debbie in accounts is definitely still here and she’s most definitely heard me. So… you know… how’s your day going… ?

Where was I, again?

So there’s this shop in Japan called EkoD Works. They claim to be a shop for ‘Art and Comical Designs’. Their designs certainly are… something.

They’re basically tees that make it look like people can see your boobs.

Or in this case, like you’ve just had a plumbing accident.

Personally, the thing that triggers me the most about this image is that sitting on a clearly expensive sofa, absolutely sopping wet like that, will only tarnish the leather. I’m itching to get a kitchen towel so I can minimise the damage to the home furnishings.

I like the fact that they’re not limited to women, too.

As the proud owner of a one-pack, I’ve long hoped that visible abs would be counted like golf scores. Less is more and all that.

This tee, well meaning as it is, does absolutely nothing for my hopeless insecurities about my body image.

This tee on the other hand is not so well meaning. No doubt, if you’re having a late night drink in Shinbashi, this tee is hilarious. But if I wore that to my local bar, there’s a 93% chance I’d get assaulted in the toilets. And that’s slightly less hilarious.

If you’re curious about these Tees, then why not go take a look for yourself. But a word to the wise – don’t click past tab two, because things get very weird.

Should probably do it again some time. 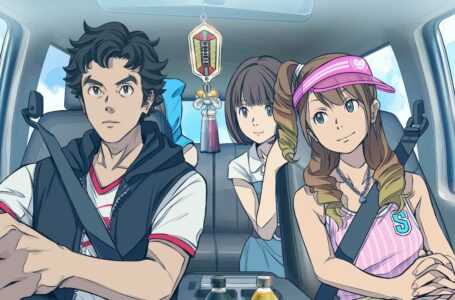